Gallo says an imposter account using his name sent lewd messages, nudes to and solicited meet-ups with women on FB 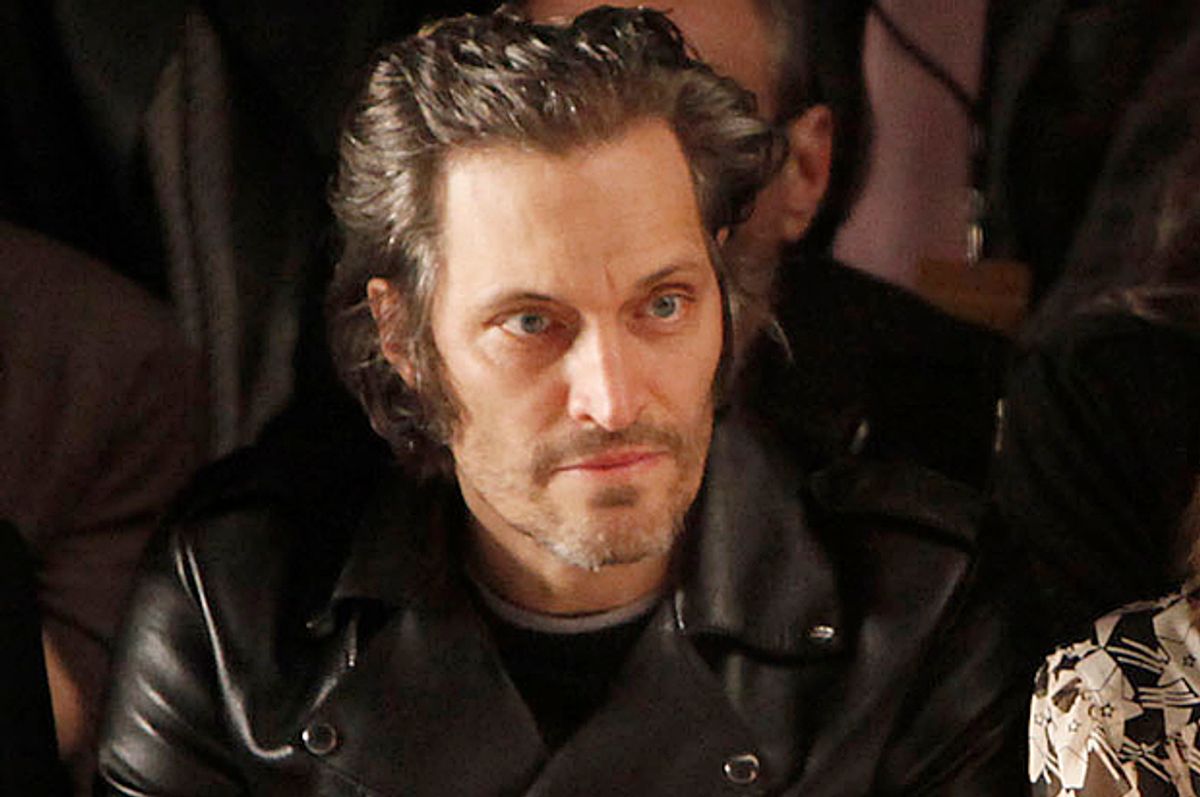 Indie director Vincent Gallo is suing Facebook for allowing a user to create a fake account under his name and friend his IRL friends, according to The Hollywood Reporter.

The "Buffalo '66" writer-director filed a complaint against the social media company and "John Doe" (referred to in statements as "Doe 1"). Among Doe 1's targets was Gallo's ex-girlfriend, who unknowingly exchanged nude photos with the imposter.

"The two had Facebook messenger conversations for a period of two months, where Doe 1 flirted, sent nude pictures from the waist down, and convinced her ... to send nude pictures back," the complaint reads.

Doe 1's cover was blown after Gallo's ex offered to travel from Europe to the United States to reunite with (she thought) her ex-boyfriend. Doe 1 gave the lame catfish excuse "that he would be out of town during her planned visit."

"At this time," the complaint reads, "she sensed something was wrong and discovered, to her horror and embarrassment, that Doe 1 was in fact, not Mr. Gallo."

Beyond messaging women, fake-Gallo's wall also has a sentient streak, "posting a political video regarding Israel and the Gaza Strip, posting links to YouTube performances by musicians and commenting about the music."

Read the full report over at The Hollywood Reporter.