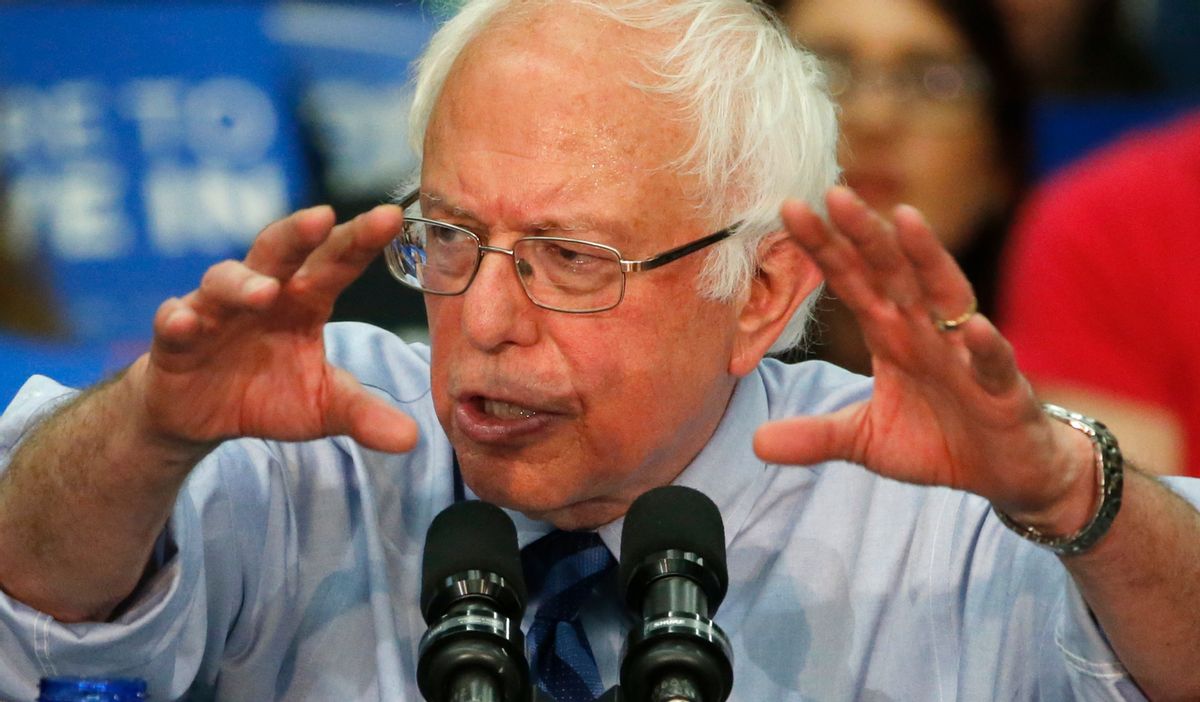 The DNC just called for Bernie Sanders to keep his supporters in check after chaos at the recent Nevada Democratic Convention, resulted in death threats against the state's Democratic party chair, Roberta Lange.

In response, Sanders refused to apologize. He released a statement in which he urged the Democratic party to "treat [his] campaign supporters with fairness and the respect that they have earned," and listen to their concerns.

“The Democratic Party has a choice. It can open its doors and welcome into the party people who are prepared to fight for real economic and social change – people who are willing to take on Wall Street, corporate greed and a fossil fuel industry which is destroying this planet. Or the party can choose to maintain its status quo structure, remain dependent on big-money campaign contributions and be a party with limited participation and limited energy," the statement went on to say.

But it wasn't the first time Sanders wasn't afraid to openly criticize the Democratic party. Take a look at a few times Bernie Sanders called out the party.