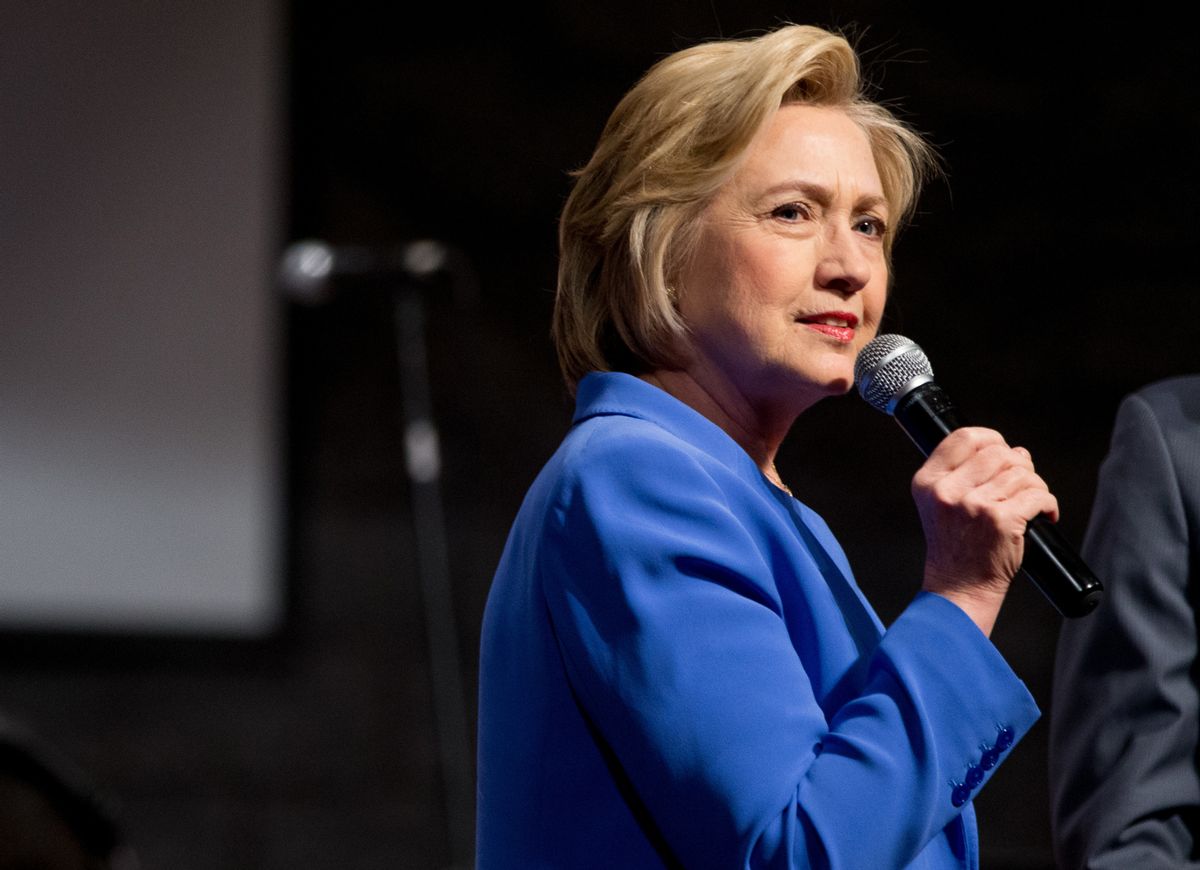 Hillary Clinton recently used the term "off the reservation" in reference to Donald Trump during an interview with CNN's Jake Tapper.

The term — which references Native Americans who were restricted to reservations created by the U.S. government — set off a storm of criticism on social media with some comparing the remark to her "super predator" comments.

"Are Native Americans HER next "superpredators," one Twitter user @ Jjmjdesqwrote. "She is a clueless bigot."

Clinton's staff apologized for the comment — and it wasn't the first time Clinton had to apologize for being racist. We rounded up her most racially insensitive moments and strung together they show after decades of public life — Clinton still has work to do on her cultural sensitivity.