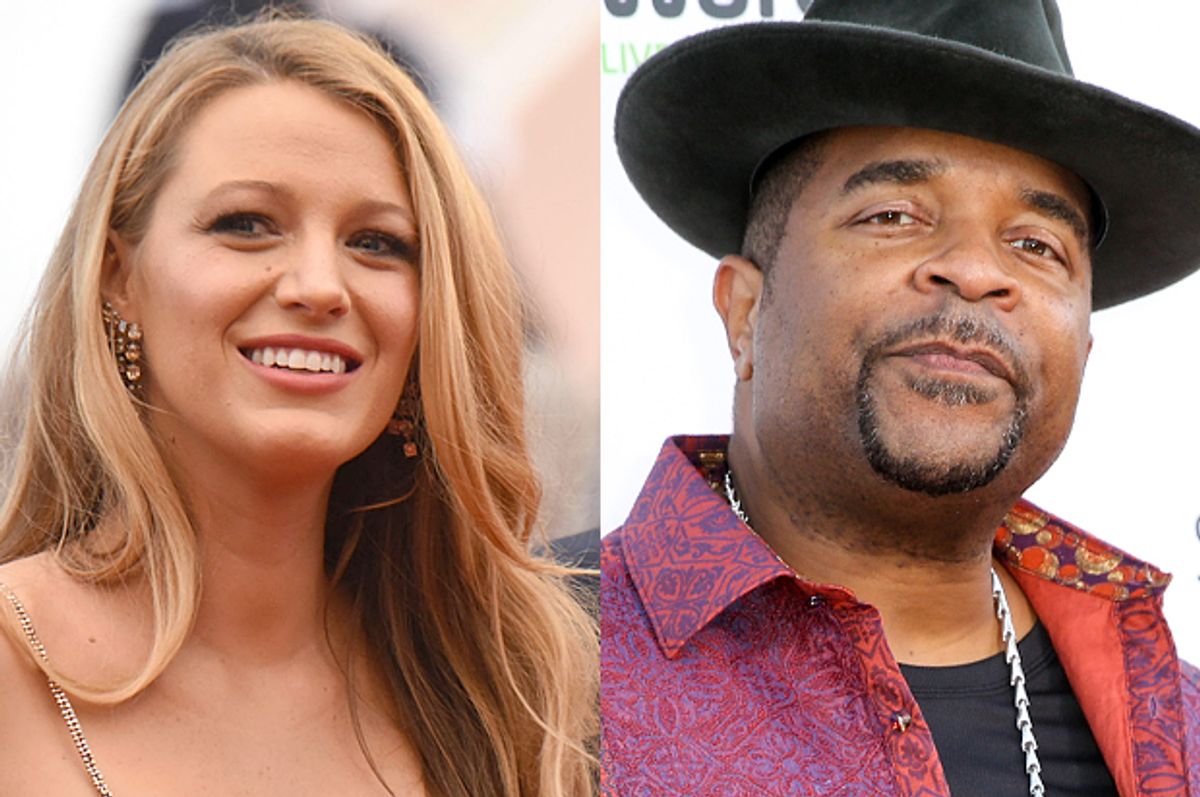 Actress Blake Lively faced accusations of racism and cultural insensitivity after posting a photo of her behind on Instagram on Wednesday captioned with a lyric from "Baby Got Back," Sir Mix-a-Lot's 1992 ode to the derrière.

"L.A. face with an Oakland booty," reads the caption to Lively's post of herself in a gold dress at the premiere of her new film Cafe Society. The post drew over 25,000 comments, many of which accused the actress of appropriating black culture and making light of body image issues facing women of color.

L.A. face with an Oakland booty

At long last, Sir Mix-a-Lot himself has weighed in on the controversy in an exclusive interview with the New York Daily News.

Naturally, his feelings on the matter seem to be informed mainly by his opinion of Lively's behind. "I don't think she'd wear that dress if she thought that booty is horrible — and to me, it ain't horrible," he said.

The rapper said that his lone hit song applies to women of all ethnicities, and that the controversy over the caption is overblown. "I don't get it at all," Sir Mix-a-Lot said. "She's saying she's proud of her butt. I'm glad she embraced the look, because that's what I wanted (with the song)."

"If what's saying is 'I have this butt that Mix-a-Lot was talking about in 'Baby Got Back,' that's a good thing. She's saying I've embraced this ideal of beautiful," he elaborated. "However, if what she's saying is 'I cannot believe I got this fat, this is horrible,' then I agree with the critics."