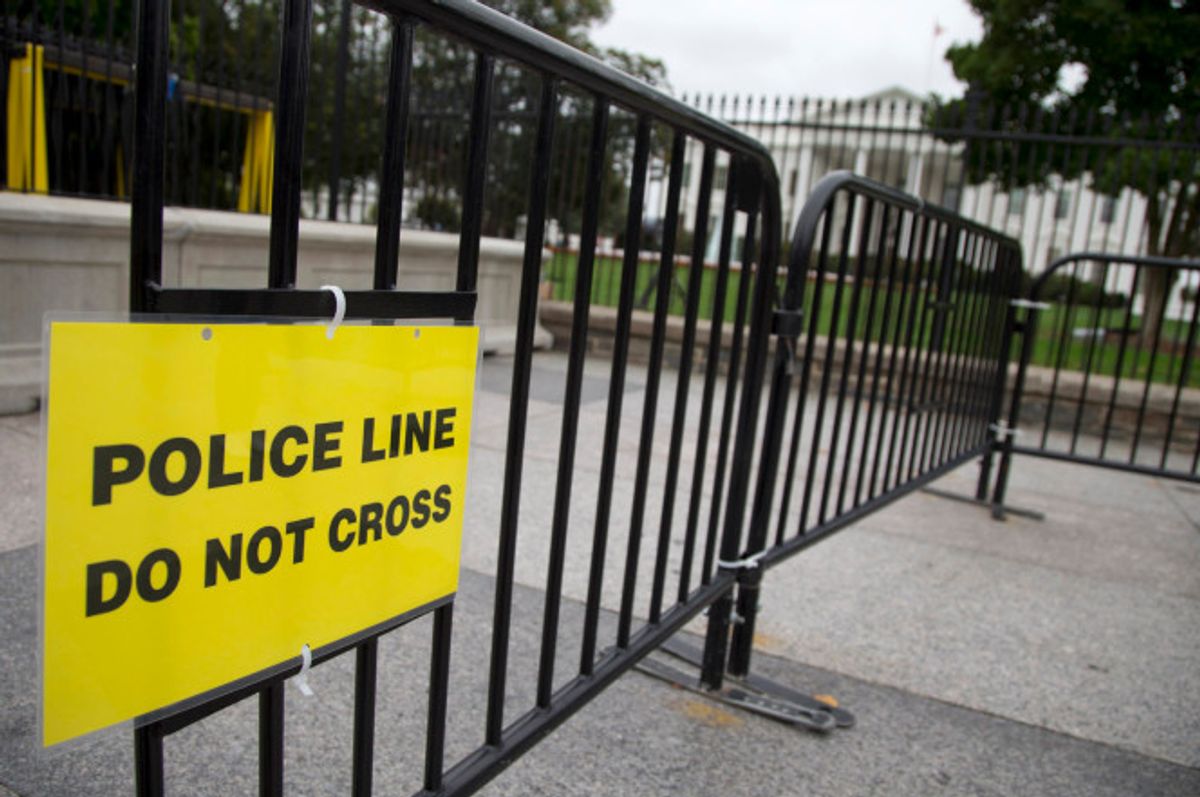 At least one civilian was shot outside of the White House Friday afternoon, according to police.

One man is currently being treated for a gun shot wound at George Washington University hospital, NBC News reported on Friday. CNN reported on air that a suspect was shot by Secret Service after brandishing a weapon near a security checkpoint at 17th and E St. NW.

NBC News' Pete Williams reports the man was repeatedly told to drop his weapon but refused. No further details on the shooting have been released.

The New Executive Office Building and Renwick Gallery near the White House were reportedly evacuated shortly before 4 p.m. ET.