Despite holding onto the "freemium" model that Swift and other artists hate, Spotify's still in the red 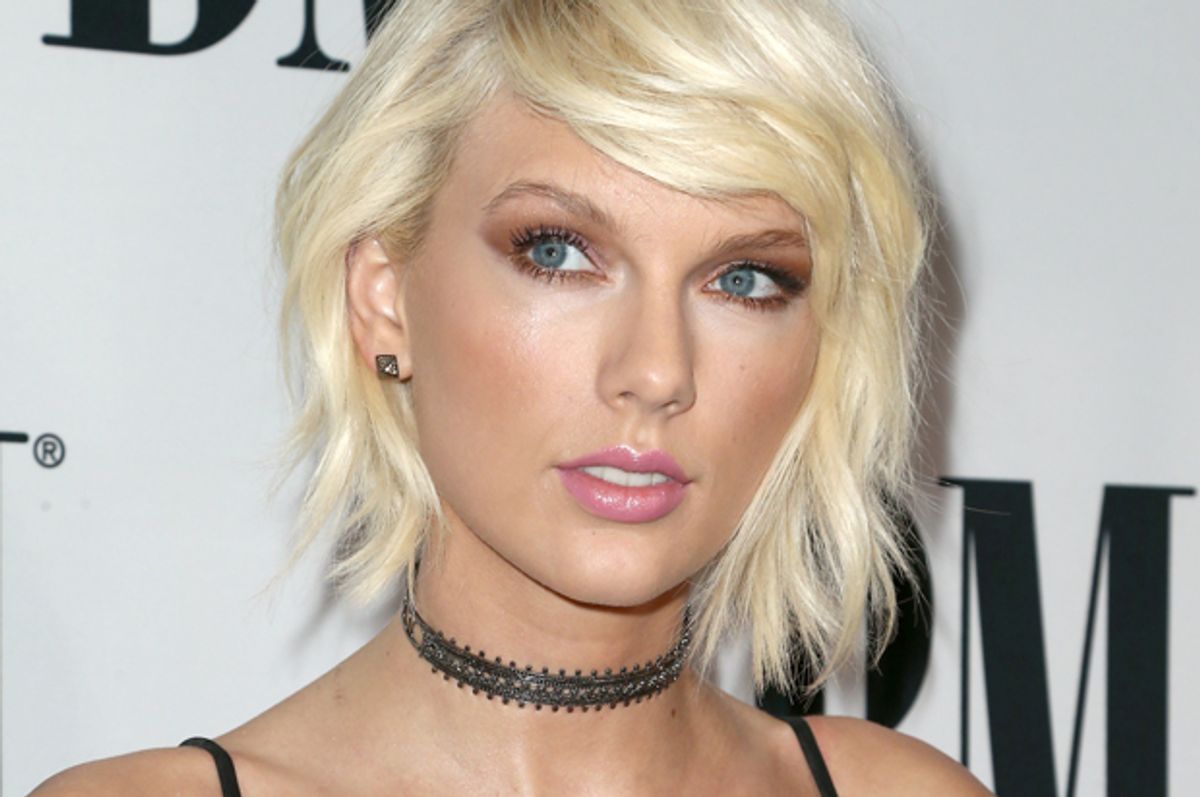 Like a lot of the disruptors, when the music-streaming services came onto the scene, they made a lot of noise about how they had figured out the future. The old world of CDs and recorded music was antique: They knew that listeners wanted more access to music than any record store could offer, and they would pay substantial royalties to musicians and labels. There was utopian spirit to some of the talk.

In the case of Spotify, its Swedish founder, Daniel Ek, spoke often about his love of music and how he would save the music industry. Even as musicians like Taylor Swift, Thom Yorke, and Prince kept their music off Spotify and criticized its business model, Ek kept talking about the way giving music away for free would help everyone.

But another annual report is in, and it seems like Spotify still hasn’t figured out something pretty basic: How to earn a profit. Even with 28 million paid subscribers and 2015 revenues up to almost 2 billion Euros, the company lost even more than it did the year before: It’s down by 173 million Euros. A lot of this comes from its royalties, as well as from investment on its platform to compete with Apple and other streamers.

Tech companies, of course, often lose money, especially at first. They hope to break through with an initial public offering and to scale their way to profitability. But does Spotify have that much room to grow at this point? One analyst tells the Financial Times that he doesn’t see the service suddenly figuring out how to do it:

When Ek talks about the effect his service will have on musicians and the business, an idealism typically comes across. Here’s an interview he gave to The Guardian:

“We’re getting better and better at giving upcoming artists exposure on the service and creating tools to give those new artists a way to market themselves. In the future, people will listen to more music from a bigger variety of artists,” said Ek. “And if we build the revenue model around ‘freemium’ [a business model that gives basic products away for free], the music industry will be much larger than it’s ever been before, more artists will be able to make a living by being artists and more people will listen in turn.”

Musicians – including Swift -- hate the “freemium” plan, which earns them almost nothing.

So if Spotify can’t break even with paid subscriptions and the advertising on its free service, how can it? One way that Spotify could make money is by having its playlists -- which are important ways that musicians get heard – paid for by the record labels. Of course, payola is still illegal.

There is some informed speculation on how blurry the lines currently are between the labels and the streaming platform. This Billboard story shows how complex and opaque the relationships are: Spotify has said that it won't allow its playlists to be manipulated. Major labels own much of the service, though, so it's in their interest for their songs to show up on playlists. We can only guess how it works out in practice.

Another thing Spotify might do is pay artists and labels less: The tech companies all have very active lobbying budgets.

And Spotify could also, as hard as it is to imagine in tech-loving times, go bankrupt.

It’s worth remembering that labels, management companies, and record stores – all the things that digital types love to paint as part of a decrepit old world – only last as long as they at least break even.

When a company as big as Spotify enrages musicians and still hasn’t figured out a way to make money on the one thing it does, it makes you wonder if the disruption was really a great idea.