“This system is so rigged”: Here's why people believe the superdelegate system is "undemocratic" 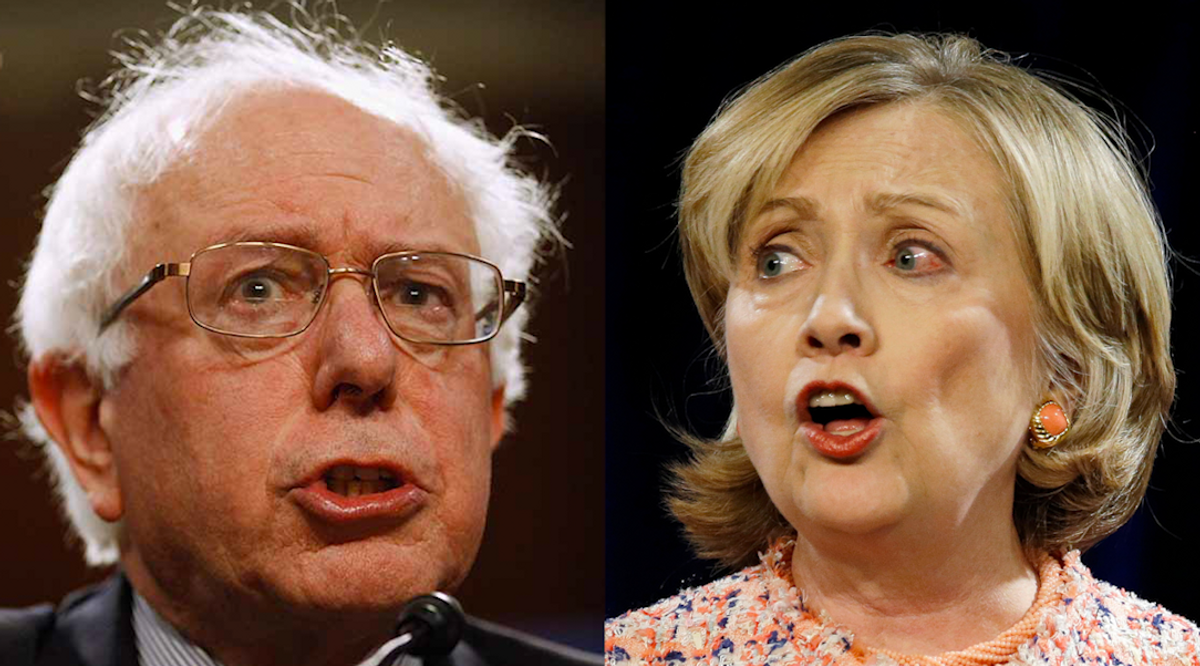 Maine Democrats voted to abolish superdelegates in their state. Will others follow suit?

The proposal brought forth by Rep. Diane Russell, urges but doesn't require the state’s unpledged super delegates to honor the outcome of the state’s caucus.

Super delegates or unpledged delegates- who constitute 15 percent of total delegate votes- are by definition, under no obligation to vote according to their state’s primary and caucus results.

But Bernie Sanders supporters having been calling for them to back the will of voters, dubbing the entire system “rigged” in favor of Hillary Clinton.

Since Clinton has frequently walked away from states with more or an equal amount of delegates as Sanders, even when Sanders has won by large margins, it is easy to understand why voters might cry foul play.

Still, the DNC insists that the process is not rigged, and that all candidate are subjected to the same rules.