Peter Thiel is a cofounder of PayPal, an investor in Facebook and doesn't believe in climate change 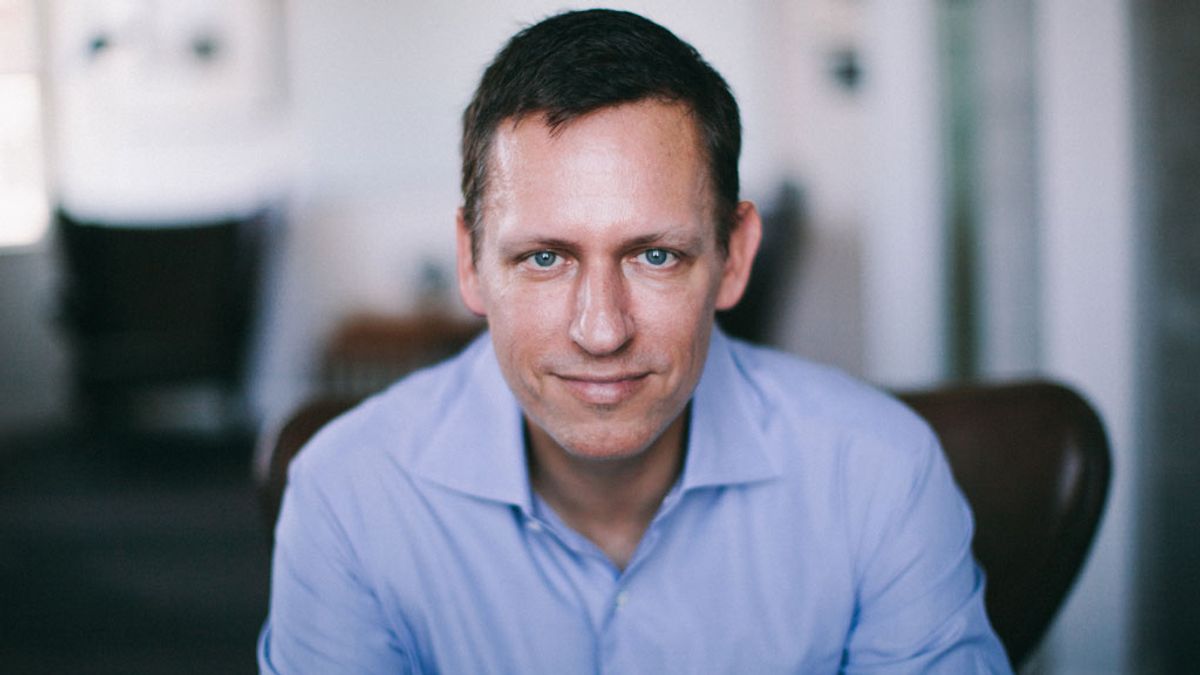 Peter Thiel is a self-proclaimed libertarian, has invested in Facebook and is a cofounder of PayPal. Forbes reported that he has a net worth close to $2.7 billion, just shy of Trump's $4.5 billion. Last August, Thiel donated to a Carly Fiorina super PAC. He's taken a noted step away from others in Silicon Valley who have come out against Trump. Watch our video for why Thiel, who has advocated for "peaceful utopias," would support a candidate like Donald Trump.