Fox News' Kimberly Guilfoyle: Trump calling Elizabeth Warren "Pocahontas is quite complimentary when you think about it"

Guilfoyle should really avoid using the phrase "when you think about it," since she clearly never does 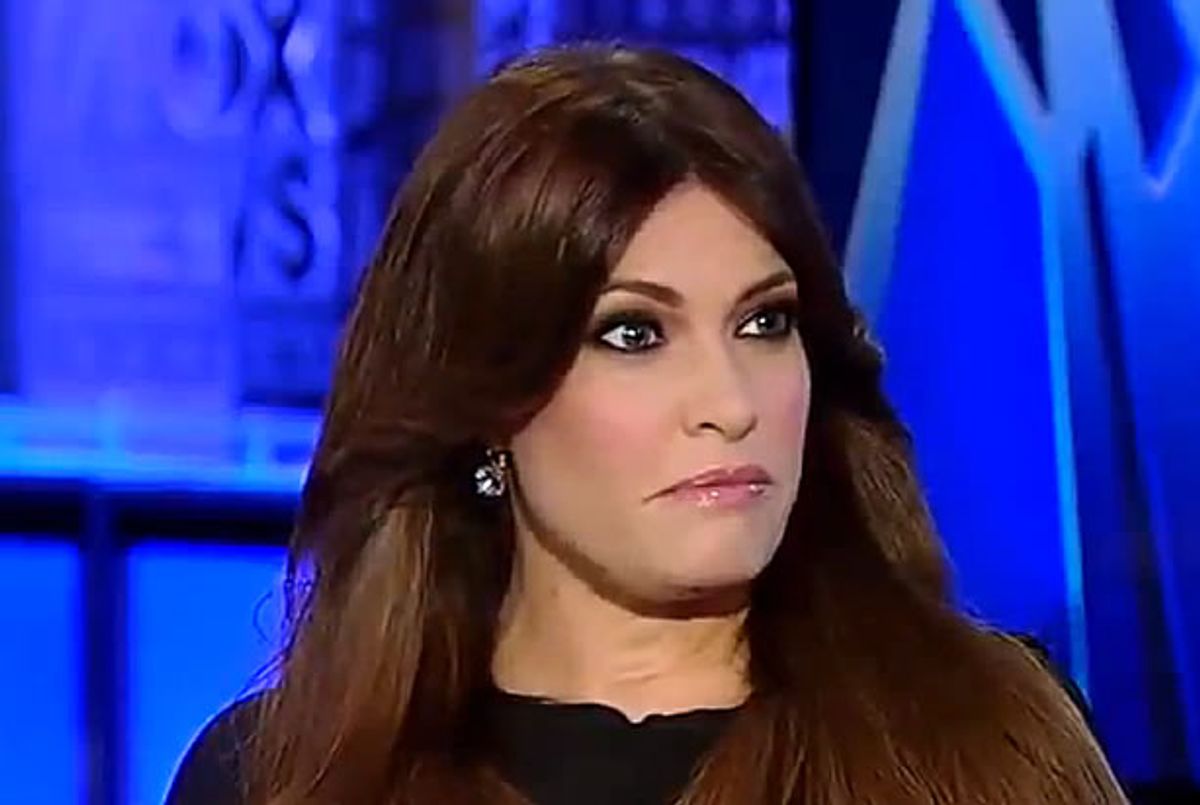 In a discussion about Donald Trump's penchant for nicknaming his political opponents on The Five Wednesday, co-host Kimberly Guilfoyle argued that the GOP front-runner's nickname for Massachusetts Senator Elizabeth Warren wasn't merely inoffensive -- it was actually a compliment.

The panel was not referring to "Goofy Elizabeth," one of Trump's pet names for the senator, but "Pocahontas," which to him is a reference to her claims to being 1/32nd Cherokee. Warren has said, repeatedly, that she is referring to "family stories...what my brothers and I were told by my mom and my dad, my mammaw and my pappaw."

But that has not been enough to silence critics, so her family lore has become the stuff of ridicule on the right. Trump's reference to her as "Pocahontas" should not, however, be considered an insult, Guilfoyle insisted, because "I said I wanted to be Pocahontas one time."

"I get the way he's saying it," she continued, "but I think 'Pocahontas' is quite complimentary when you think about it."

Which, of course, she clearly isn't, as it's offensive both to Warren and Native Americans, who are not a monolithic people. Pocahontas was not a member of the Cherokee people, and the manner in which Trump conflates all Native Americans into a single entity is inherently offensive -- you know, "when you think about it."