You're just too stupid to understand: Martin Shkreli, "Pharma Bro" par excellence, insists his Trump endorsement was "like an ironic joke thing"

Because, of course, it's impossible to believe that one inveterate swindler would support another 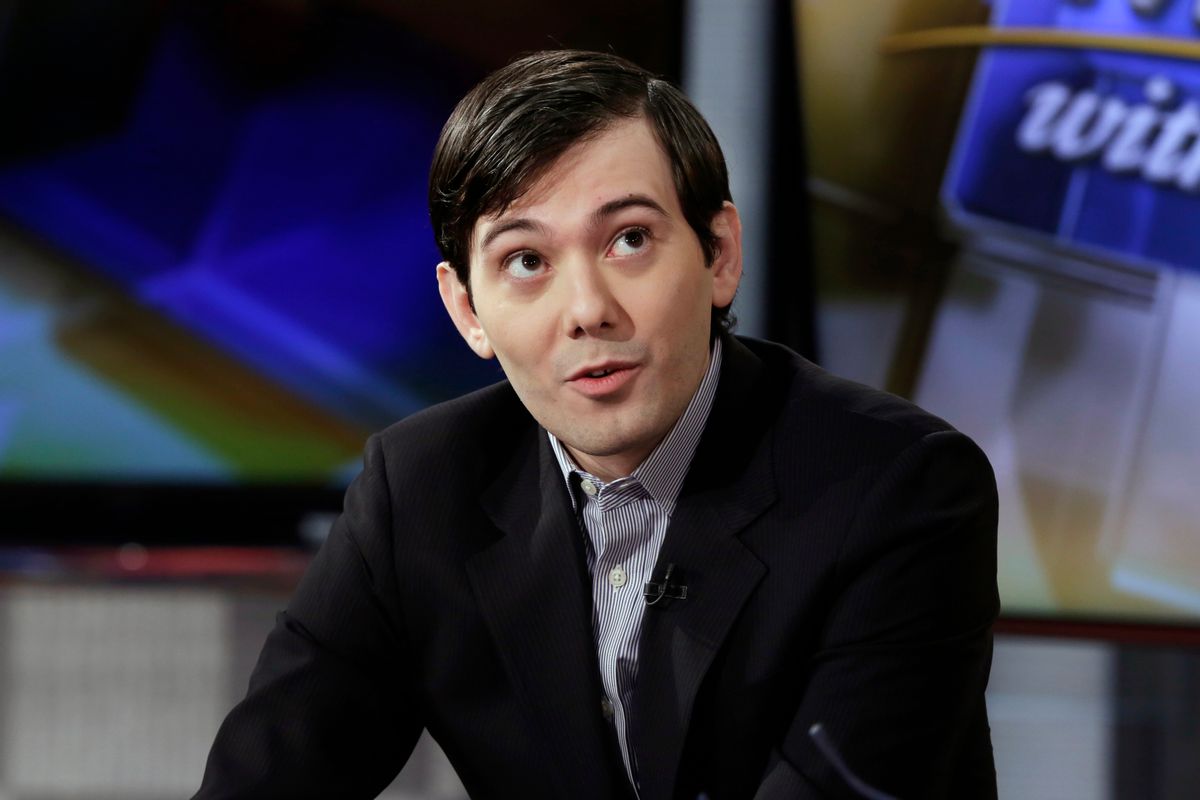 Infamous "Pharma Bro" Martin Shkreli is now insisting that his endorsement of Donald Trump last week was nothing of the sort, was nothing but "an ironic joke thing," albeit one without a point or a punchline, as attempting to differentiate the pair is an exercise in diminishing returns.

To recap the events of last week, Shkreli endorsed Trump:

Vigorously patted himself on the back when a fake Trump account responded to his endorsement:

Fought those who besmirched the good name of that fake account:

Before finally having to concede that he had, in fact, been duped, which of course in his world requires a lawsuit:

But over the Memorial Day weekend, Shkreli insisted that the entire online love affair was a sham, the break-up an untruth, because he never really supported Trump in the first place:

He did, however, endorse one scenario in which he would vote for Trump: