The winners have taken all: Middle class incomes are plummeting -- with no relief in sight 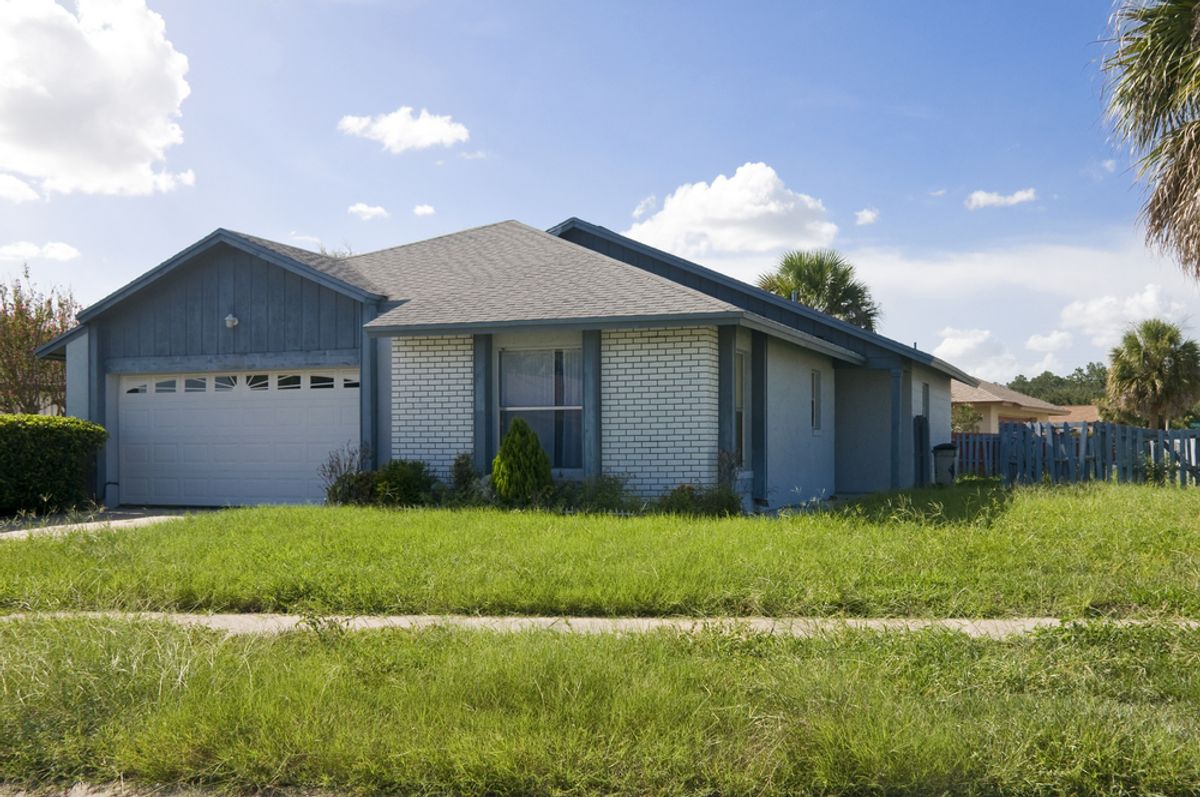 Poor Americans are becoming increasingly disposable in our winner-take-all society, as often noted in the passionate writings of Henry Giroux. After 35 years of wealth redistribution to the super-rich, inequality has forced much of the middle class down to near-poverty levels, worsened by the fact that they are also blamed for their own misfortunes.

The evidence for this disposability keeps accumulating: income and wealth—and health—are all declining for middle-class America. Meanwhile, those at the top could not be less concerned. As wealth at the top grows, the super-rich feel they have little need for the rest of society.

Here are some truly stark realities about how extreme inequality continues to worsen to the point where vast numbers of Americans are in dire straits in terms of income, savings and even health, and may have little reason to hope things will get better.

Income among the middle class is plummeting

The Social Security Administration reports that over half of Americans make less than $30,000 per year. That's less than an appropriate average living wage of $16.87 per hour, as calculated by Alliance for a Just Society.

Half of us have no savings, along wealth

Numerous sources report that half or more of American families have virtually no savings, and would have to borrow money or sell possessions to cover an emergency expense—if they could cover it at all. Between half and two-thirds of Americans have less than $1,000. For every $100 a middle-class household had in 2001, that household now has just $72.

Race plays a role in the diminishing of middle America. The typical black family has only enough liquid savings to last five days, compared to 12 days for the typical Hispanic household, and 30 days for a white household, according to Pew Research.

Inequality is taking a toll on our health

A new study finds nearly a 15-year difference in life expectancy between 40-year-old men among the richest 1 percent and the poorest 1 percent. The gap is 10 years for women. Much of the disparity has arisen in just the past 15 years.

It's not hard to understand the dramatic decline in life expectancy, as numerous studies have documented the health problems resulting from the inequality-driven levels of stress and worry and anger that make Americans much less optimistic about the future. And there is good reason for more pessimism going forward. The growing disparities mean that our children will likely see fewer opportunities for their own futures.

In a disgraceful display of high-level disregard for vital health issues, House Republicans are attempting to cut back on lunches for over 3 million kids.

It may all be getting still worse

The staggering reality is that half of America is in financial distress and is at risk of falling deeper into debt.

In fact, it could be even more than half. The Wall Street Journal recently reported on a JP Morgan study's conclusion that "the bottom 80% of households by income lack sufficient savings to cover the type of volatility observed in income and spending." Fewer than one in three 25- to 34-year-olds live in their own homes, a 20 percent drop in just the past 15 years.

Renters are faring even worse. The number of families spending more than half their incomes on rent—the 'severely' cost-burdened renters—has increased by a stunning 50 percent in just ten years. Billionaire Steve Schwarzman, whose company Blackstone has been buying up tens of thousands of homes at rock-bottom prices and then renting them out at exorbitant rates while waiting out the housing market, recently said he finds the growing anger among voters "astonishing."

The disregard many of the super-rich have for struggling Americans is astonishing.