And made history in the process 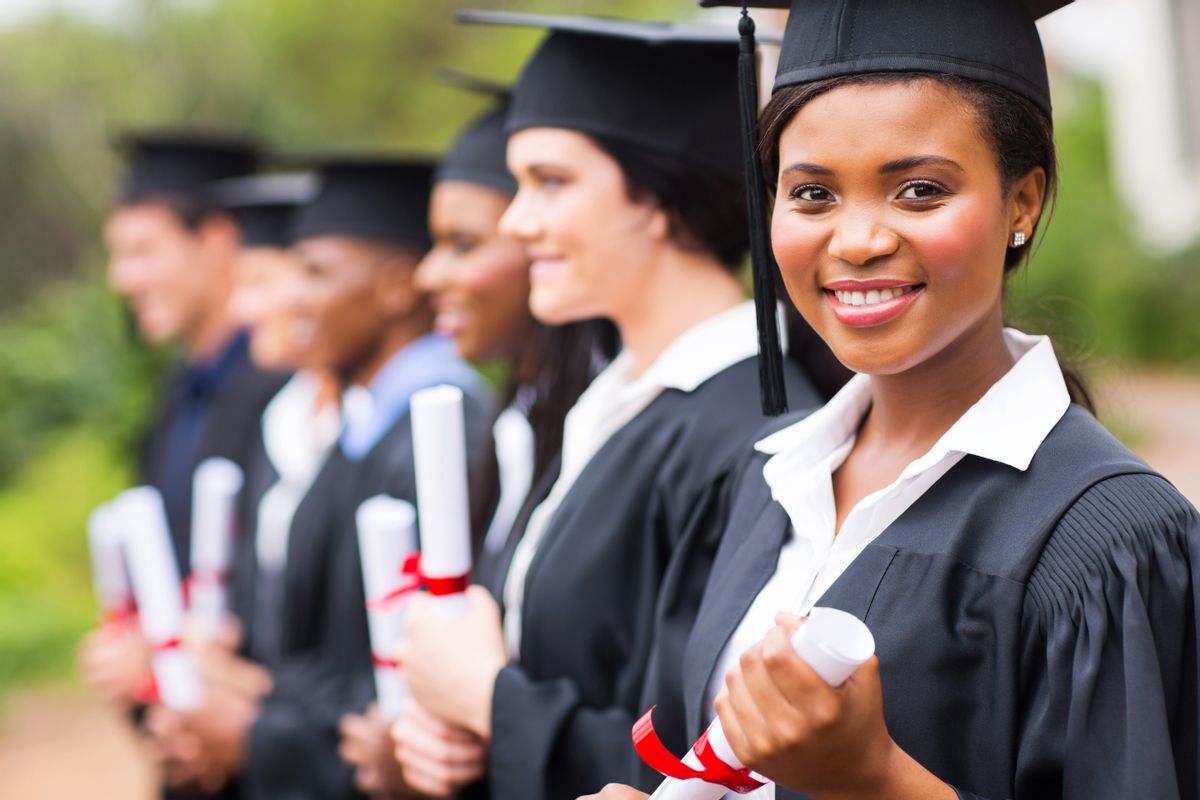 Black women are now the most educated group in the United States, according to reports by the National Center for Education Statistics.

By both race and gender there is a higher percentage of black women (9.7 percent) enrolled in college than any other group including Asian women (8.7 percent), white women (7.1 percent) and white men (6.1 percent), according to the 2011 U.S. Census Bureau.

Also black women earned 66 percent of bachelor’s degrees, 71 percent of master’s degrees, and 65 percent of all doctorate degrees awarded to African-American students in the United States between 2009 and 2010, the NCES reported.