Watch newly resurfaced Trump interview: My marriage failed when Ivana began working outside the home and not cooking me dinner 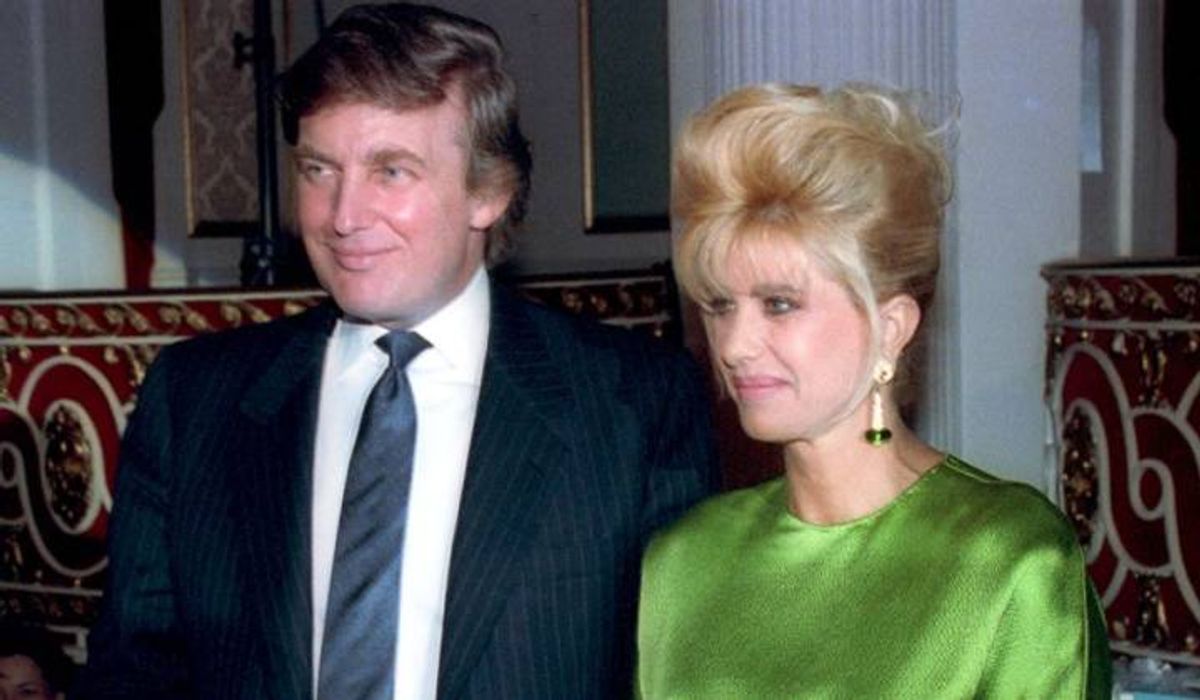 Donald Trump's seemingly never-ending honeymoon with the media may actually be over.

After having the most openly contentious press conference ever held by a modern presidential candidate this week, calling one ABC News reporter a "sleaze" to his face, the major news outlet is now one of several digging through and uncovering previously underreported aspects of Trump's decades-long career in the public spotlight.

On Wednesday, ABC News rereleased a 1994 "Primetime Live" interview with Trump and his mistress-turned-second wife Marla Maples. (No, not the 1994 interview that made recent headlines for Trump's disturbing answer to what physical attributes his 1-year-old daughter had inherited from him).

In this interview with Nancy Collins that originally aired on March 10, 1994, Trump was introducing the world to his controversial new wife whom he met while still married to first wife Ivana Trump. During the interview, Maples talked about the controversy surrounding her affair with Trump and her out-of-wedlock pregnancy.

Maples also admitted her disdain for Trump's insistence on a prenuptial agreement, which he insisted was “lousy” but “totally necessary.” Maples said she initially did not want to sign the contract, arguing it set a bad tone for their marriage, but eventually asked for $25 million agreement. Trump negotiated her portion down to $1 million.

“I think $1 million is a lot of money!” Trump argued to Collins when pressed on his low-balling of his lover of six years.

“No, I don’t, actually,” he confessed. “But it’s a lot of money for somebody,” he said, adding that he did not believe that a wife deserved to walk away from a divorce "like the Queen of Sheba."

Joking that the interview would briefly pause for his "educational program," Trump then said, "I think that putting a wife to work is a very dangerous thing."

"If you're in business for yourself, I really think it's a bad idea," he explained. "I think that was the single greatest cause of what happened to my marriage with Ivana," he said of his first wife.

Trump openly admitted that he grew irritated by the sound of his former wife working at home, complaining that he'd hear her "shouting on the phone" during contentious business deals.

"And I'd say, 'I don't want my wife shouting at somebody like that, I really don’t want that.'" Trump revealed.

"During this period of time she became an executive not a wife," Trump explained, faulting himself for encouraging her to take on a full-time role managing one of his casino dealings.

"A softness disappeared. There was a great softness to Ivana."

Pressed on wether he'd permit his second wife to work outside the home, Trump could barely mask his misogyny.

Watch the astoundingly chauvinistic ideals of a wife's proper role Trump unabashedly revealed in the interview below: