"I'm a father and I would never just leave my child unattended": Should charges be brought against the mother of the boy who fell into the gorilla enclosure?

Should the mother be charged or do "accidents happen?" 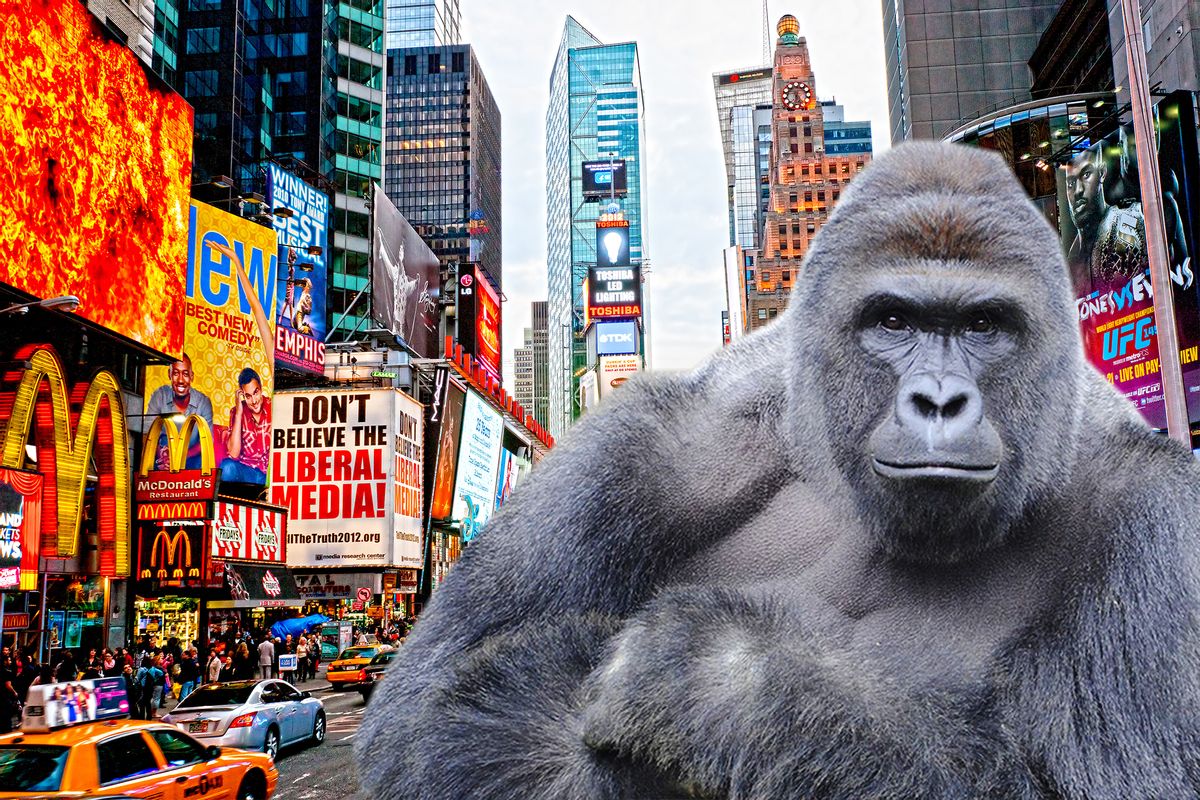 Over Memorial Day weekend a three-year-old boy fell into the gorilla enclosure at the Cincinnati Zoo. A 400lb. male gorilla encircled the boy and, according to zoo officials, began to act erratically. Approximately 10 minutes after the boy's fall, the endangered gorilla was shot and killed.

Outrage over the shooting spread across social media with many people blaming the mother for not watching her child. Mom-shaming reached horrific heights with the mother receiving death threats and a petition began to circulate demanding that she be investigated and that she lose her job as a childcare worker.

On Tuesday Cincinnati police began a review of the actions of the boy's parents and family. "After the review, we will determine if charges need to be brought forward," police spokeswoman Tiffaney Hardy said.

The story of Harambe and the three-year-old boy has sparked debate around race, parenting, guns and treatment of animals in this country. We asked New Yorkers to weigh in on the debate and their answers might surprise you. Watch.