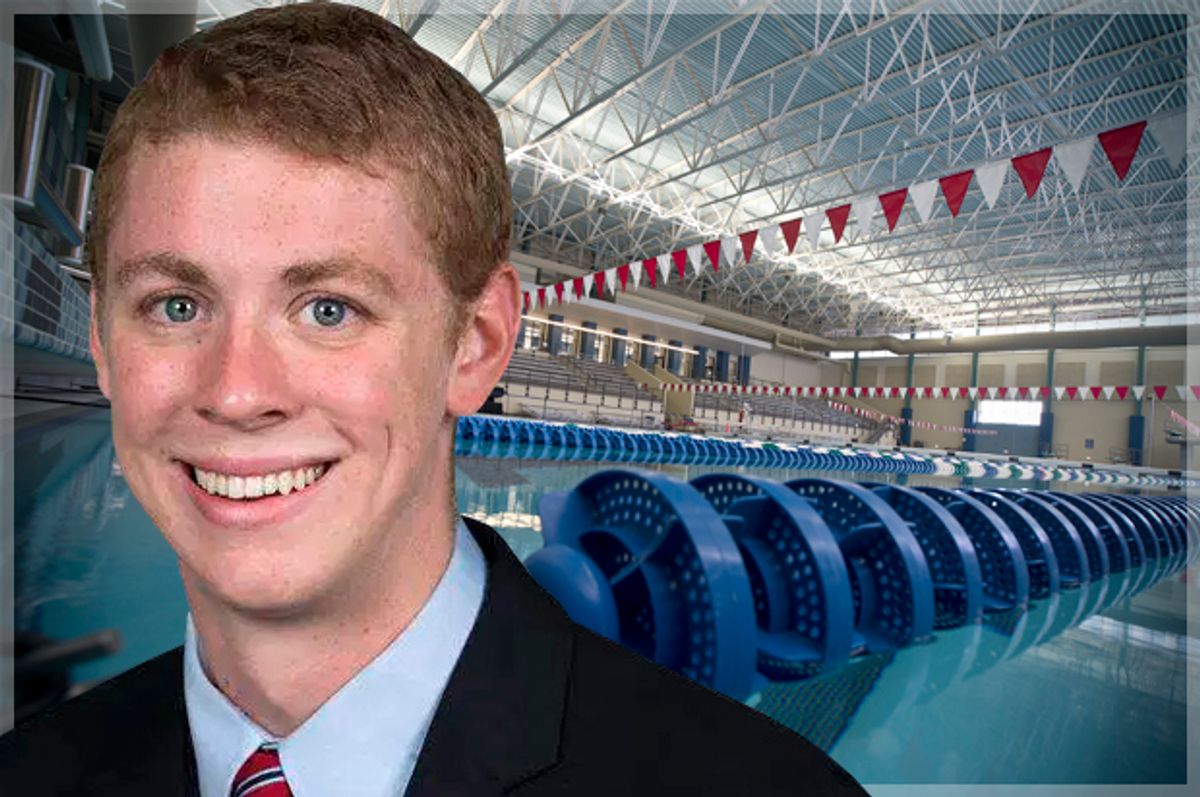 Sexual violence against women has been making recent headlines with the case of the Stanford swimmer who raped an unconscious woman, and was given a reduced sentence of six months in order to protect him -- the rapist. Brock Turner's father issued an incredibly offensive statement regarding the judge’s decision, claiming his son should not face prison time for a mere “twenty minutes of action,” as if the gutless attack by a coward can be measured in units as arbitrary as minutes. If you read the letter his victim presented in court, it’s clear how traumatizing the “twenty minutes of action” and those of its aftermath were. Every minute might as well be a year.

While following this case, one question that permeates my thoughts is “how the hell does this happen?” Not just the rape, all of it. How could the judge be dismissive to the point of compassionate? How could a father be so insensitive while defending the actions of his son?

How have we come to this point where sexual violence against women is a common — and seemingly accepted — trait of masculinity?

A new study published in the latest issue of the peer-reviewed journal Violence Against Women surveyed college-aged men to investigate the prevalence of sexual coercion practices in addition to attitudes about women.

For the survey, which was administered online, 379 male students from a Division I university in the southeast were polled. Of the respondents, 29 were student athletes, 159 were part of sports clubs or recreational teams, and 191 were not athletes.

The study found that 54 percent of intercollegiate and recreational athletes, as well as 38 percent of non-athletes, had engaged in sexually coercive behaviors, almost all of which correspond with the legal definition of rape. Some of the coercive behaviors included forcing a partner to have sex without a condom and using physical force in order to engage in sex.

Intercollegiate athletes have often been believed by scientists to be at a greater risk for sexual violence due to being separated from the rest of the college community. They often live in separate dorms and take different classes, and athletes are rewarded for being aggressive in a largely male-dominated environment. According to the study’s lead author, Belinda Rose-Young, these attitudes seem to extend to sports culture in general, not only student athletes.

Young’s research also found 38 percent of respondents who were not athletes admitted to using verbal and/or physical coercion for sex. I question whether the respondents felt any guilt or shame after making these admissions, or if they even care to acknowledge the problem.

The study also examined the links between engaging in sexual coercion and endorsing specific attitudes about sex and traditional gender roles. Some of the attitudes used were “If a woman doesn’t fight back,” such as when she’s unconscious on the ground, like in the Stanford case, “it isn’t rape.” One of the traditional views of gender roles used for the study was the retrograde, “Women should worry less about their rights and more about becoming good wives and mothers.”

I don’t hate men, nor do I blame them for my problems or those of women in general. But I do think their logic (or lack of) is pretty effed up sometimes.

By endorsing these attitudes about women and accepting the myths of rape culture as truth, it serves as a form of verbal camouflage to justify and perpetuate sexual violence against women.

Sports have long been viewed as hypermasculine, with participants celebrated for championing aggression, competitiveness, and the willingness to not accept “no” as an answer when presented with a challenge. Oftentimes male athletes who face consequences for violent crimes against women are protected because our culture so highly values the ability to win a football game or a swim meet over the rights of women. The system is setup in such a way that there’s a massive imbalance of equality that extends to our culture as a whole, and desperately needs to be corrected.

The new research suggests the need not only to explain the definition of rape, but also how to treat partners in a relationship. The survey’s results on the attitudes held by college-age men toward women are deeply disenchanting. Some sort of education needs to occur that separates hyper-masculine sports culture from romantic relationships so that people have the knowledge to engage in a healthy relationship, and know what behaviors are unacceptable. Hopefully people are game for the challenge.