WATCH: Fox News contributor attacks Trump for "revealing who he really is" by "doubling-down" on his remarks about "Mexican" Judge Curiel 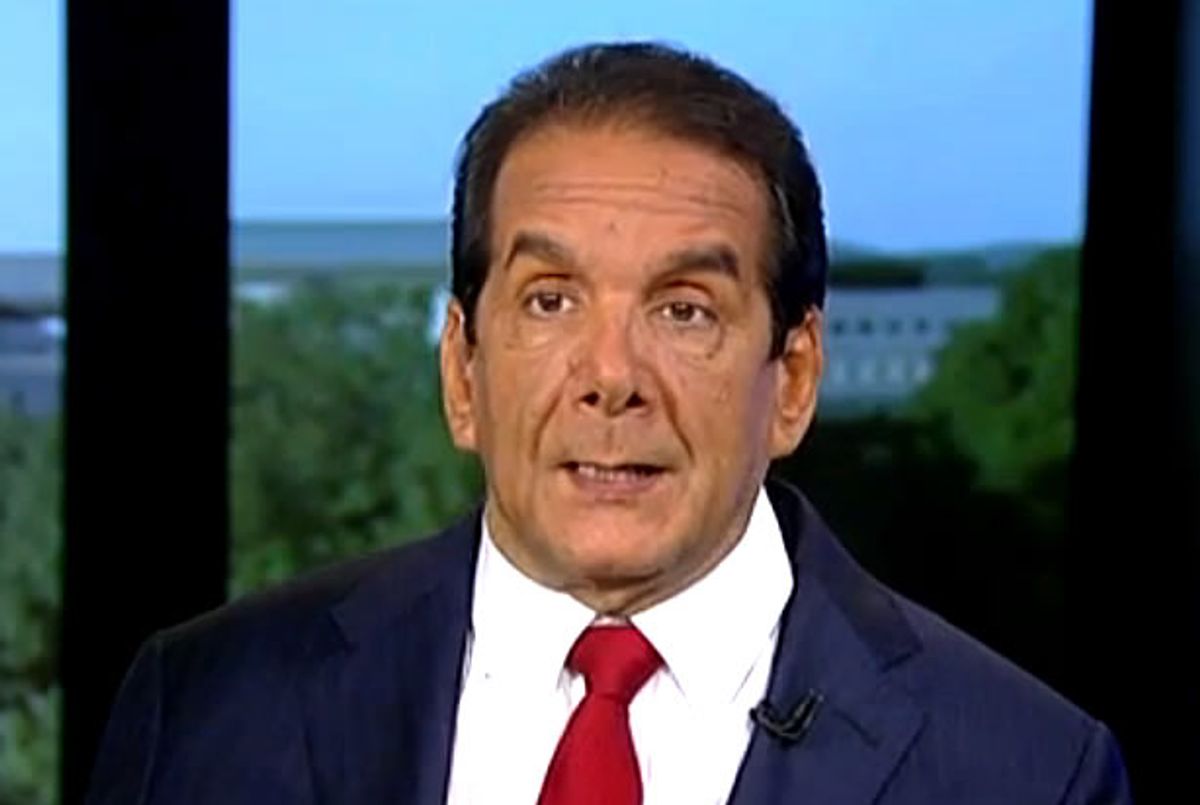 On Special Report with Bret Baier Monday, stalwart conservative commentator Charles Krauthammer called out both Republican front-runner Donald Trump and GOP party regulars for allowing a candidate like Trump to be the presumptive nominee.

He complained that Trump has had ample time to apologize for or retract his comments about Judge Gonzalo Curiel, who is presiding over the Trump University case, but instead he's "doubled-down."

"He widened the net of 'not-Americans,' or 'people who are not impartial because of their ethnicity,' to now include Muslims," Krauthammer said.

"It's not that this is a gaffe or a false step, either -- he's revealing who he is. It is not just that those who have now decided to throw in and support him for party unity or whatever reasons made a tactical mistake in getting behind him," he continued.

Such people "have to ask themselves, morally, is this the man you want to be the leader of your party? Because that's what's at stake now, that's why it's a bigger issue."