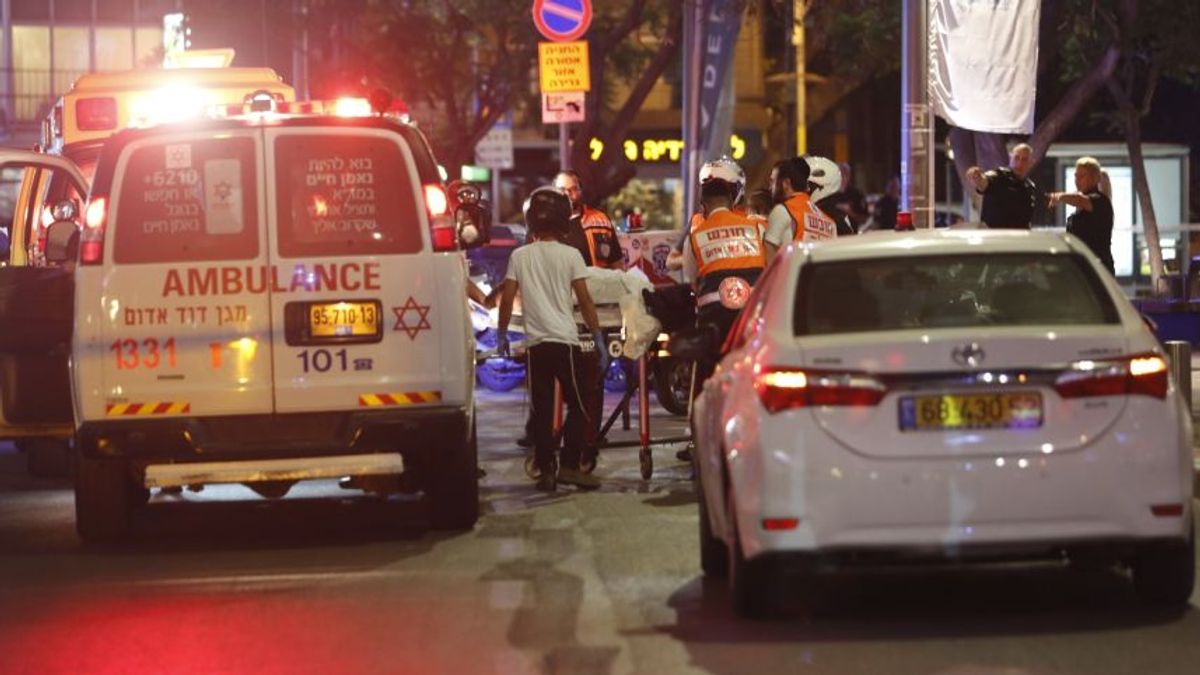 At least nine people were wounded on Wednesday in a shooting spree at Israel's largest indoor market, in Tel Aviv, officials said.

According to local reports, at least four people have died after the suspected terror attack on Sarona Market, an upscale food and retail center in central Tel Aviv. According to the BBC, the market is which is close to the Israeli Defense Forces headquarters.

Five others who were wounded are reportedly in severe condition.

Police spokeswoman Meirav Lapidot said initial reports show there were “at least two terrorists” who have since been “neutralized." It appears that one person has been arrested and another shot.