Only one Republican supports House bill to honor Muhammad Ali

Utah's Mia Love, a member of the Congressional Black Caucus, is the lone GOPer willing to honor the late great Ali 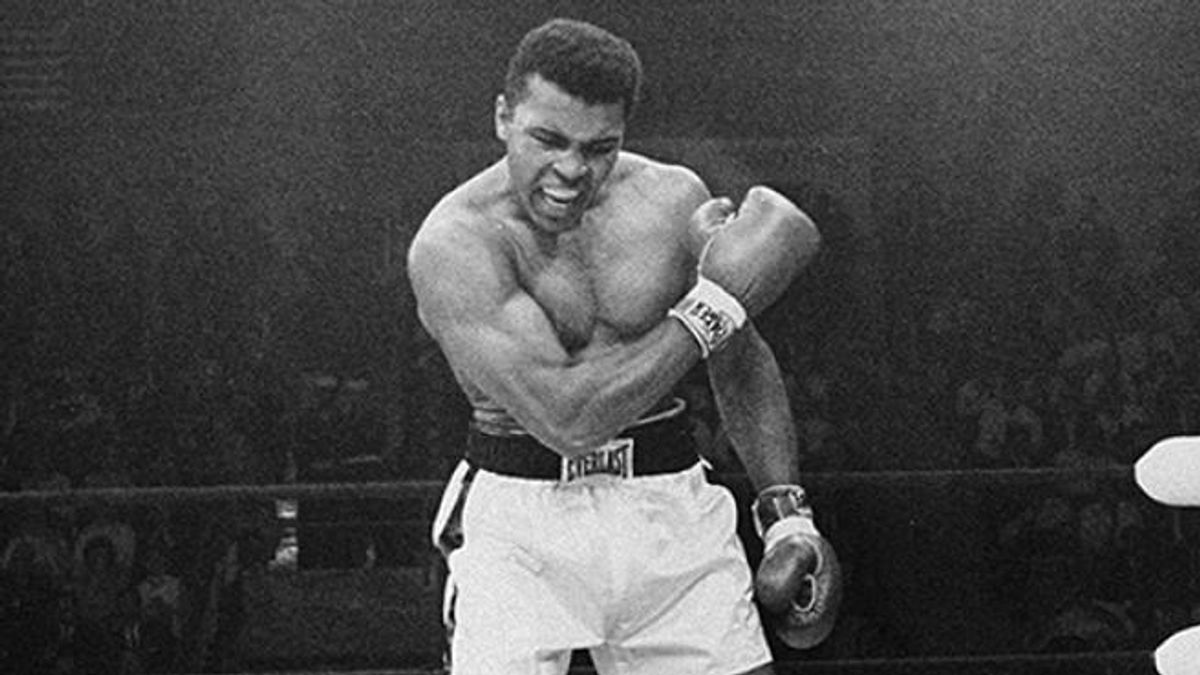 In this May 25, 1965, file photo, heavyweight champion Muhammad Ali stands over fallen challenger Sonny Liston, shouting and gesturing shortly after dropping Liston with a short hard right to the jaw in the first round of their title fight in Lewiston, Maine.
--

As hundreds of tickets for the memorial service that he reportedly spent a decade planning were scooped up in less than an hour on Tuesday, members of the House of Representative sponsored a resolution honoring the life of boxing legend Muhammad Ali -- including one lone Republican.

Utah Republican Representative Mia Love is, so far, the only member of the GOP House caucus who has co-sponsored a House resolution honoring Ali, reports The Hill.

The resolution, introduced by North Carolina Democratic Representative G.K. Butterfeild, recognizes the “extraordinary life, accomplishments, and countless contributions” of the boxing champion and activist who died last week at the age of 74:

“More than a boxing legend, Mr. Ali was a humanitarian of the world and his talents transcended the ring into the global community where he selflessly put the interests of helping others above his own."

“He was a great American, the greatest among athletes of his time and a true champion for humanity.”

A list of the resolution's co-sponsors shows that while measure to honor one of the most well-known figures of the 20th century has 42 supporters, Love, a member of the CBC, is the only Republican.