"If he was black, people would be calling for his head": New Yorkers outraged at rapist Brock Turner's light sentence 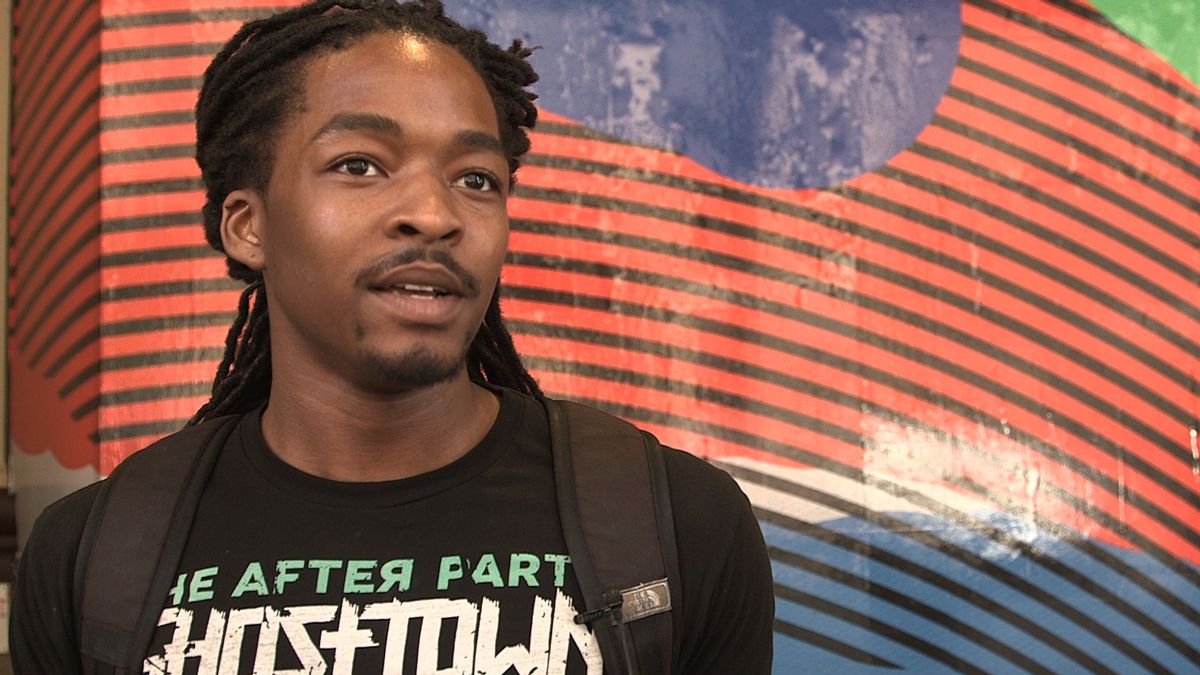 Stanford University student Brock Allen Turner was just convicted on three felony charges, after he was caught sexually assaulting an unconscious woman behind a dumpster in January 2015.

The case has only recently gained national attention however, because Turner- a star swimmer at Stanford- was sentenced to just six months in jail, despite prosecutors originally asking that Turner be sentenced to six years.

The sentencing came after a letter from Turner's father addressed to Judge Aaron Pesky, in which the elder Turner writes that a long sentence would a steep price to pay for "20 minutes of action out of his 20 plus years of life."

Take a look at what some New Yorkers had to say when asked about the case.