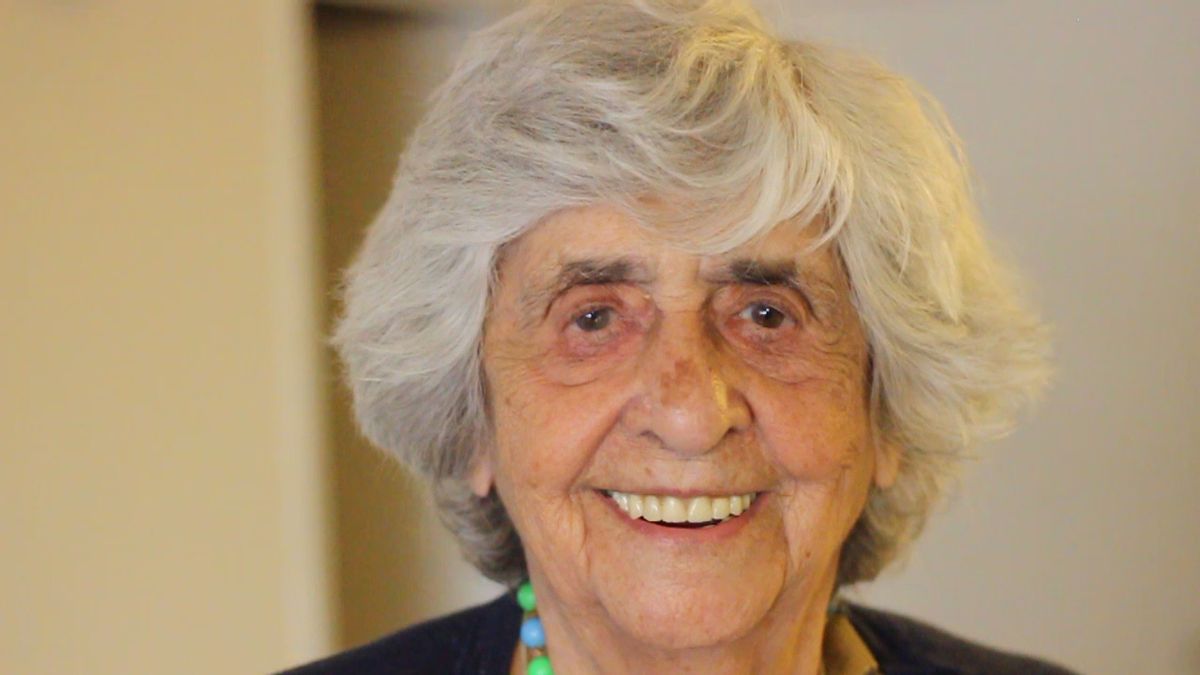 Johanna Friedl survived the Holocaust. Friedl was born in Bratislava, Slovakia on June 9, 1924. She fled Hitler in 1939 through illegal transport to Palestine from Czechoslovakia. Her mother was one of 13 children -- only four came back from Auschwitz. Shortly after her 18th birthday, Friedl joined the British army and drove three ton trucks in Cairo and Alexandria. She speaks five languages: German, Czech, English, Hungarian and Hebrew. Today, she drives a Jeep, lives alone, and doesn't "dwell on stupid things." Her secret to aging? "Sex," she said laughing. She is served by Selfhelp Community Services, the oldest and largest provider of Nazi Victim Services in the United States which helps about 4,700 survivors in the New York area. Watch our video for her life story.