The Detroit Red Wings legend suffered a significant stroke in 2014 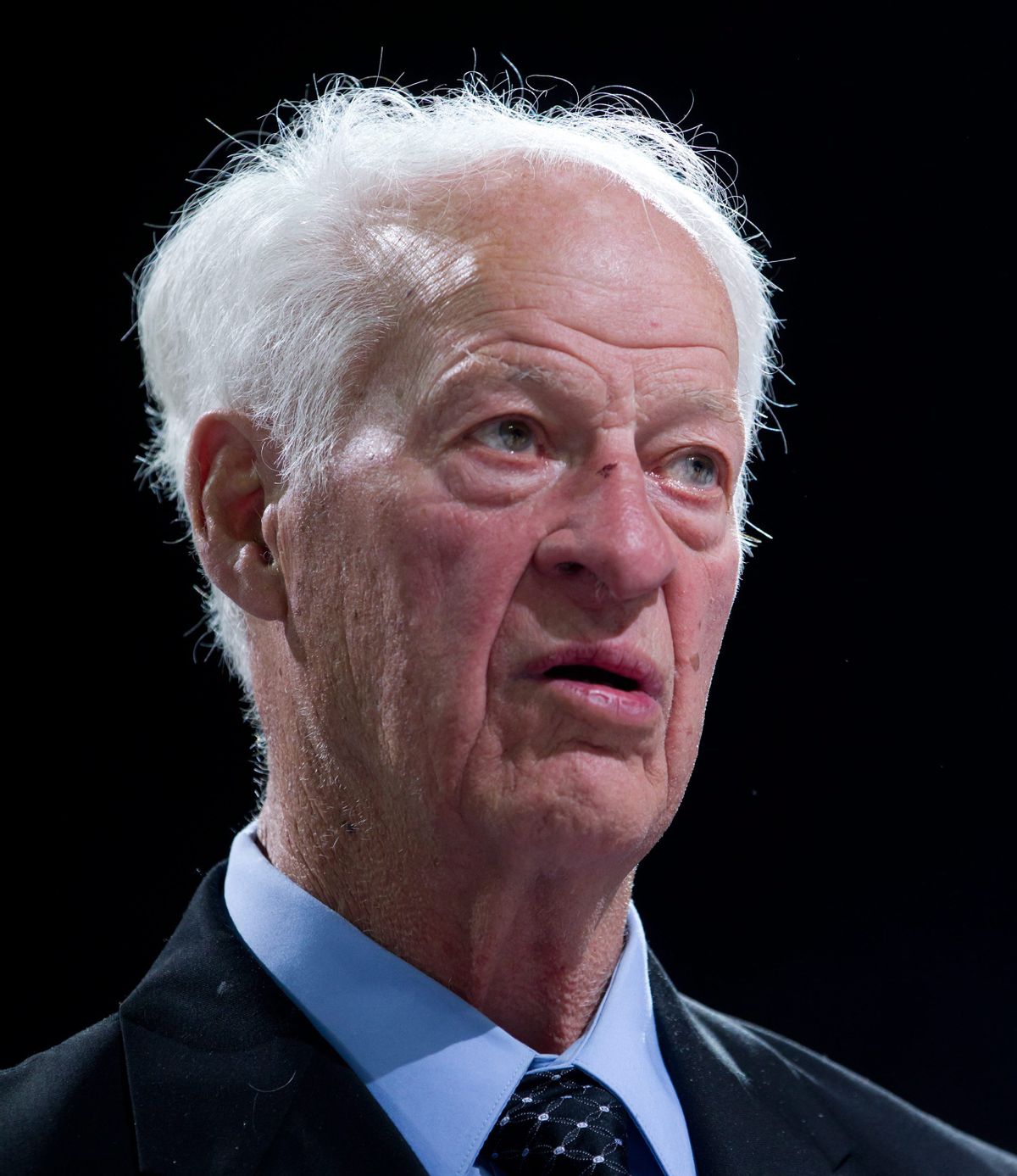 FILE - In this March 1, 2013, file photo, hockey Hall of Famer Gordie Howe looks on during an 85th birthday ceremony for him before the Vancouver Giants and Lethbridge Hurricanes WHL hockey game in Vancouver British Columbia. Some of the greatest players in hockey history are paying tribute to Gordie Howe in Saskatoon, Saskatchewan Friday, Feb. 6, 2015. (AP Photo/The Canadian Press, Darryl Dyck, File) (AP)
--

Numerous news outlets are reporting that legendary hockey player Gordie Howe passed away today at the age of 88.

The Detroit Red Wings, the team for which he played more that 1,700 games and scored 800 goals, confirmed his passing. Howe was a legend in Detroit, a city to which he brought home four Stanley Cup trophies during a career that spanned four decades.

He suffered a significant stroke in 2014, but remained in the public eye, celebrating his 88th birthday at Joe Louis Arena in front of a sold-out crowd that serenaded him with a rendition of "Happy Birthday."