Following a $140 million payout to Hulk Hogan, the company announced it's declared bankruptcy, will go to auction 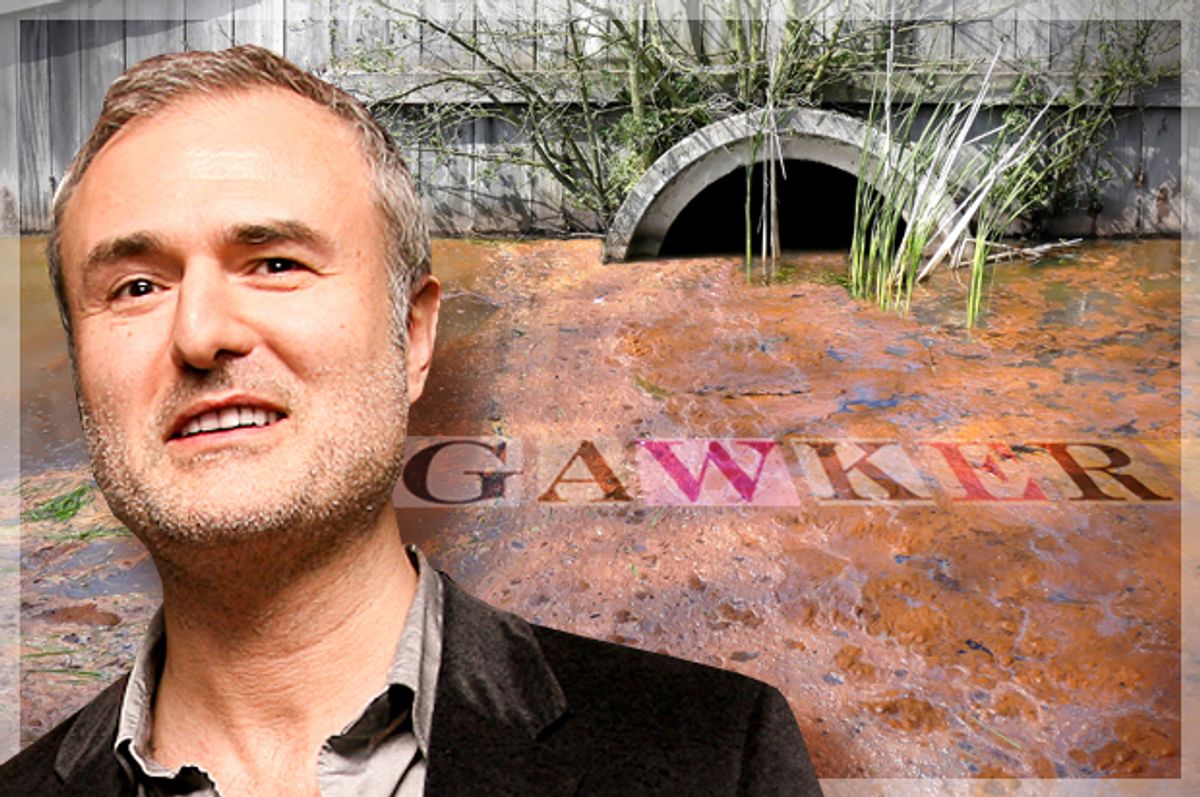 Gawker Media Group has filed for Chapter 11 bankruptcy, according to The Hollywood Reporter.

Gawker has been the subject of several high-profile lawsuits recently, including two from  Hulk Hogan, one of which — pertaining to a leaked sex-tape featuring the former wrestler and Heather Clem — settled for $140 million.

It was reported last month that providing financial backing for the surge of lawsuits is billionaire PayPal cofounder Peter Thiel, who called his crusade "philanthropic." In 2007, Thiel was outed as gay by Gawker Media's discontinued Valleywag blog.

The company will be put up for auction, "with an opening bid of $100 million from the digital media company and publisher Ziff Davis LLC," according to a Forbes report citing "a person familiar with the matter."

The company's bankruptcy declaration ensures that it will be able to continue to pay staffers in the interim.

Read the full report over at The Hollywood Reporter.