With all the songs at our fingertips, we're exposed to very few, thanks to how digital recommendations work 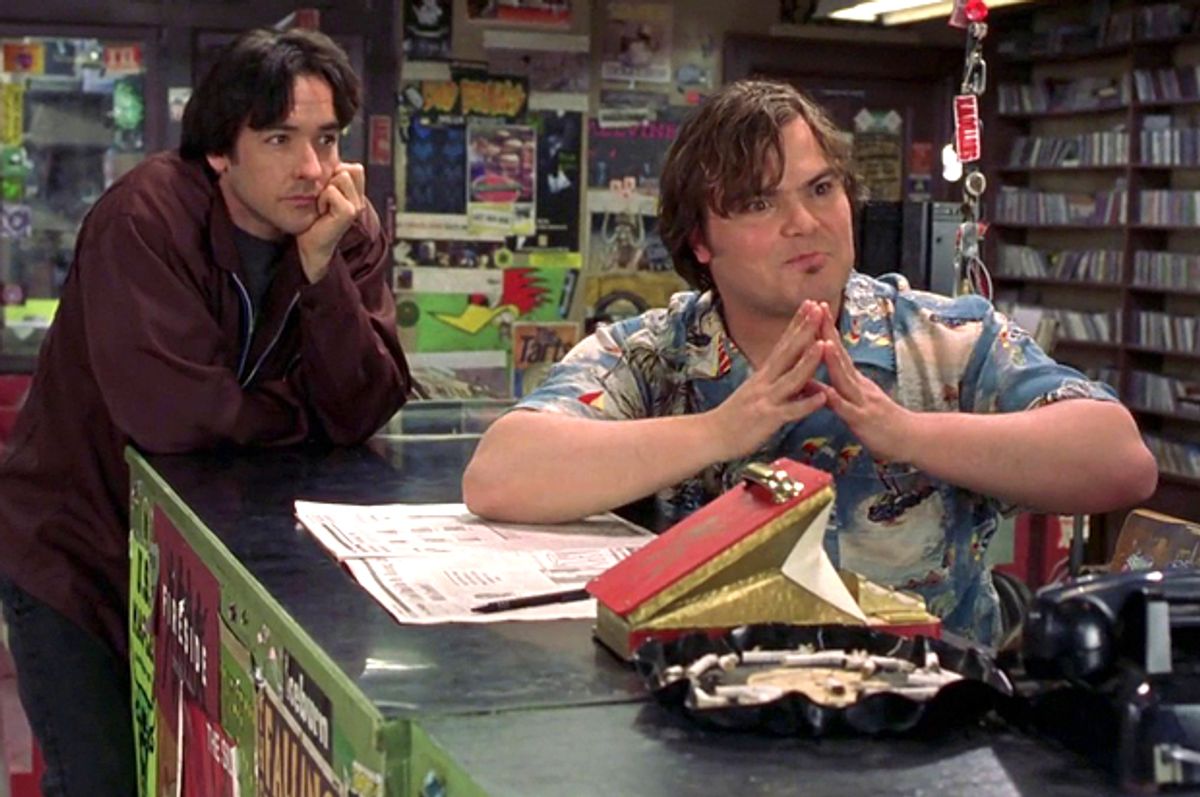 Despite some old-school comebacks like the rise in vinyl sales, we’re now in a very different world of music consumption than we were in at the turn of the century or before. Many younger music lovers have almost no experience with record stores, with independent radio stations, with music coverage in their local paper that ranges outside mega-selling acts. But, the cyber utopians tell us, the explosion of the web, of steaming services that include almost every song ever recorded, lead to all kinds of niche-listening, all kinds of previously overlooked types of music to thrive.

A smart essay in the Financial Times, mostly a review of three new books about music, reminds us that for all the talk about the eclecticism that digital technology would inspire, it’s not quite working out that way. Much of the niche-driven world of Chris Anderson’s book “The Long Tail” has remained a Silicon Valley fantasy. From the FT:

Hit songs, according to Anderson, were a function of old-fashioned constraints on supply and demand: shops would only stock CDs they knew they could sell. Digital music would end all that. Superstar dominance would be reduced and smaller acts would thrive in their place. Aggregate demand would replace blockbuster economics.

But the future has not panned out like that. Today’s A-List stars hoover up attention with the assiduity that their 1970s predecessors reserved for cocaine. In 2013, the top one per cent of artists accounted for over three-quarters of all revenue from recorded music sales. In that year 20 per cent of songs on Spotify had never been streamed (you can download an app devoted to playing them called Forgotify). The contrast with the gilded few at the other end of the scale is cruel. Last year UK singer-songwriter Ed Sheeran became Spotify’s most popular performer when he notched up his three billionth stream.

The economist Alan Krueger said the shifts in the music industry showed an amplified example of the winner-take-all forces of in the U.S. economy.

So like any revolution, digital distribution has been good for some, less good for others. If you are a superstar musician, clearly, it’s been great. If you work for Spotify, it’s almost as good. Some artists who are particularly skilled at reaching their niche audiences directly through technology – let’s call them the Amanda Palmers – have been able to make the system work for them.

But getting people to listen to a wide range of music doesn’t seem to be happening, and it has consequences not just for musicians but for fans.

Algorithms – whether driving your streaming playlists, your Amazon recommendations, or suggestions on iTunes – are about driving you closer and closer to what you already know. And instead of taking you toward what you want to listen to, they direct you toward slight variations of what you’re already consuming. “It is a disparity that will be mercilessly exposed by the analytic tools that track our listening habits on streaming services or digital music players,” FT pop critic Ludovic Hunter-Tilney writes. "I may think I am a sophisticate with a honed appreciation of John Coltrane’s sax tone, but the 29 times I have streamed Justin Bieber in the last week will tell a different story.”

We’ve all been patronized by “High Fidelity”-like record store clerks trying to either show off or put us in our place. But the reason so many people lament the recent loss of places like New York’s Other Music, which will close this month, is the serendipitous discoveries that a real, physical place, filled with actual music-loving human beings, could deliver. It could happen in all kinds of ways, whether it was hearing something obscure blasting from the store’s stereo, having a running conversation with a clerk who could push you into something you’d not heard of, or discovering an album filed next to the one you were looking for. In a virtual world of limitless music – Spotify allows access to roughly 30 million songs – the very limits of a physical space become important.

Something else that’s faded in the pseudo-populist digital age is the ability to follow the kind of taste-making music critic who championed lesser-known bands. Music writers these days are more likely to deconstruct celebrities like Miley Cyrus than push you toward a real musical artist like Julia Holter.

Which is why one of the reasons why one of the books discussed in the FT piece – Ben Ratliff’s “Every Song Ever” – is valuable even if its critical judgments aren’t all perfect. Ratliff connects songs using criteria that seem superficial. But if grouping songs under the category of “speed” takes listeners from Bud Powell to Jerry Lee Lewis to a Scarlatti sonata, he’s done something important. He writes about Nusrat Fateh Ali Khan as well as Nina Simone and Shostakovich, and takes you places you don't expect to go.

It’s something that a snobby clerk or an obstreperous music writer or oddball deejay might do that no algorithm will.