King said he loves that "a lot of folks read my books," but, after 35 years, he's sick of signing autographs 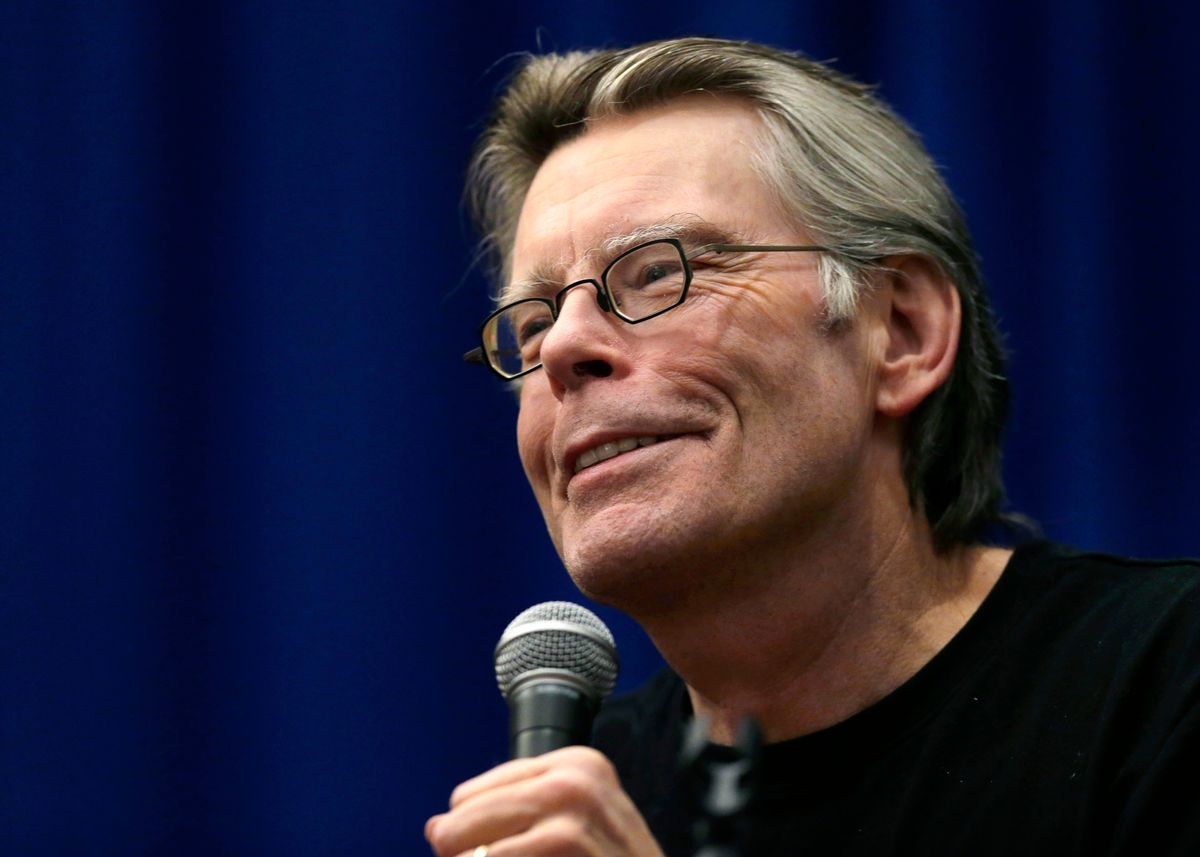 Author Stephen King sat down with Rolling Stone magazine for an interview covering a wide range of topics from Donald Trump's white male voter bloc to driving a four-wheel drive truck. Here's what we learned:

1. He's not good at célébrité

"Selfies are not good. Everybody has a cellphone now," he said. "I love that I'm able to entertain people and a lot of folks read my books. I'm just saying that the ideal thing would be if nobody knew who the fuck I was."

2. Had he not been a writer, he would've been Mr. King, high school English teacher

"I would have been a perfectly adequate high school English teacher, possibly a college English teacher," he said. "I probably would have died of alcoholism around age 50. And I'm not sure my marriage would have lasted. I think people are extremely hard to live with when they have a talent they aren't able to use."

3. He lists Red Sox DH David Ortiz as one of his heroes

"He's great at what he does, and he never lost his common touch."

"It's perpetuating political correctness. The trolls are always out there. If you make a misstep or you say something they don't like, they fall on you like a ton of bricks," he said. "It has become a real intellectual crutch for everyone. You have to imagine that it'll all crash down. I think for a long time, people would find themselves to be helpless."

"Of all the candidates who ran this year, the only one who is remotely qualified to do the job is Hillary Clinton," he said. "There's a lot of prejudice against her, just because she's a woman. Having been raised by a woman and lived in a family where my wife has, like, six sisters, I hate that."

Read the full interview over at Rolling Stone.