WATCH: Fox & Friends praises TrumpSingles.com as place where "special people" can meet over their support of a "special person"

"People who aren't fans of Trump are always calling us names," so "it's tough to date as a Trump supporter" 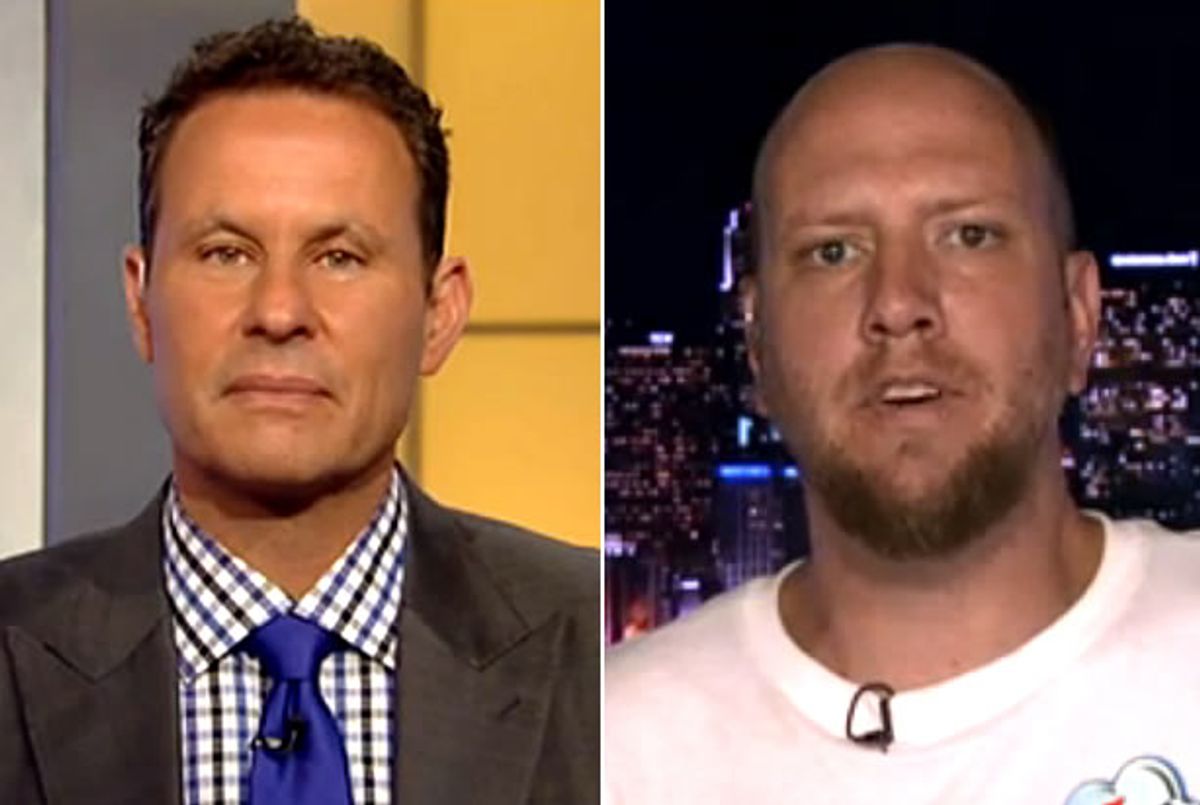 Goss said that his site is for "special people" because "Trump is a special person," and that he founded the site because "there's a stereotype that comes with a Trump supporter, and it's usually a negative one."

"A lot of people who aren't fans of Trump," he added, "are usually giving us a bad name, calling us names, looking down on us -- so it's tough to date when you're a Trump supporter."

Kilmeade asked Goss to describe "the Trump single," outside of their political views.

He replied that "'the Trump single' is just a fun-loving person, not different from anyone else, we just have our views and we stick to them -- we're not willing to give up on them."