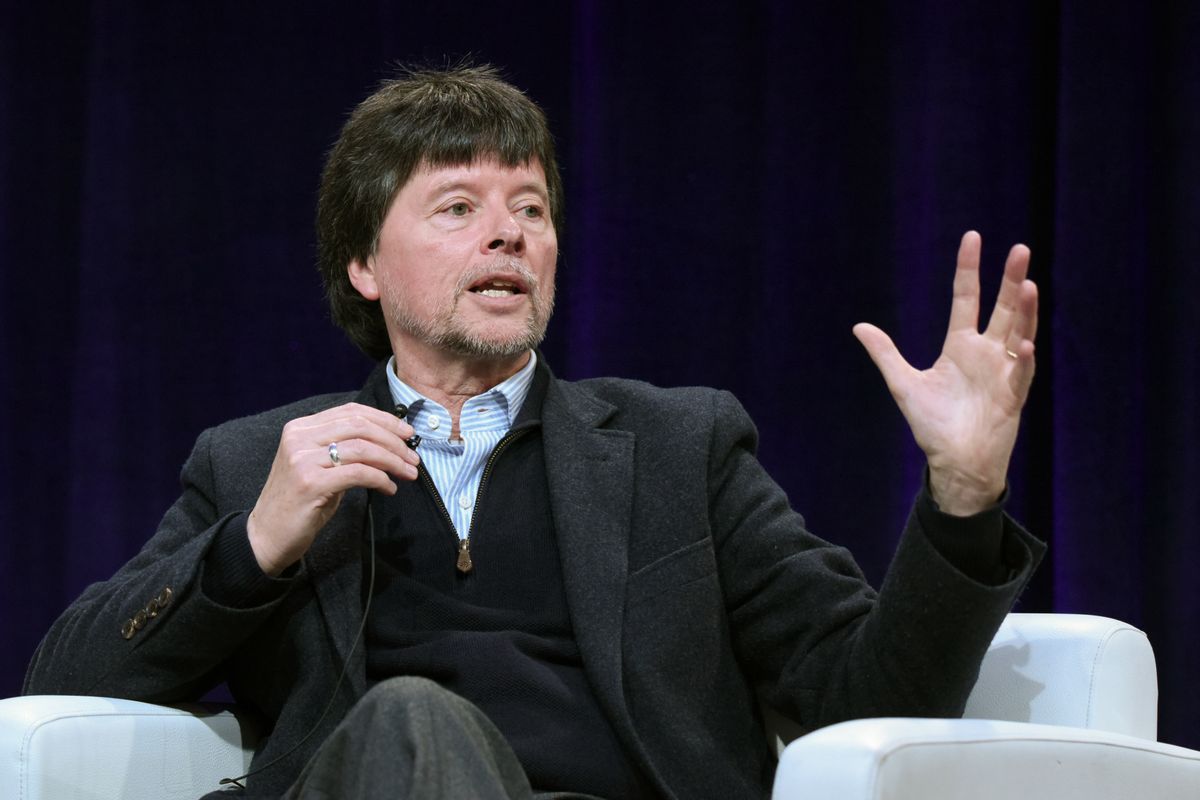 Documentary filmmaker Ken Burns delivered the commencement address at Stanford University on Sunday. Burns dedicated a noteworthy amount of his speech to bashing GOP nominee Donald Trump -- without even mentioning his name.

"Before you do anything with your well-earned degree," Burns told graduates, "you must do everything you can to defeat the retrograde forces that have invaded our democratic process, divided our house, to fight against, no matter your political persuasion, the dictatorial tendencies of the candidate with zero experience in the much maligned but subtle art of governance."

Burns called Trump's campaign "a political Ponzi scheme" and said "asking this man to assume the highest office in the land would be like asking a newly minted car driver to fly a 747."

"I feel genuine sorrow for the understandably scared and — they feel — powerless people who have flocked to his campaign in the mistaken belief that — as often happens on TV — a wand can be waved and every complicated problem can be solved with the simplest of solutions," he continued. "They can’t."