"Everything about his reaction was very small and unhelpful," The New York Times' Frank Bruni argued 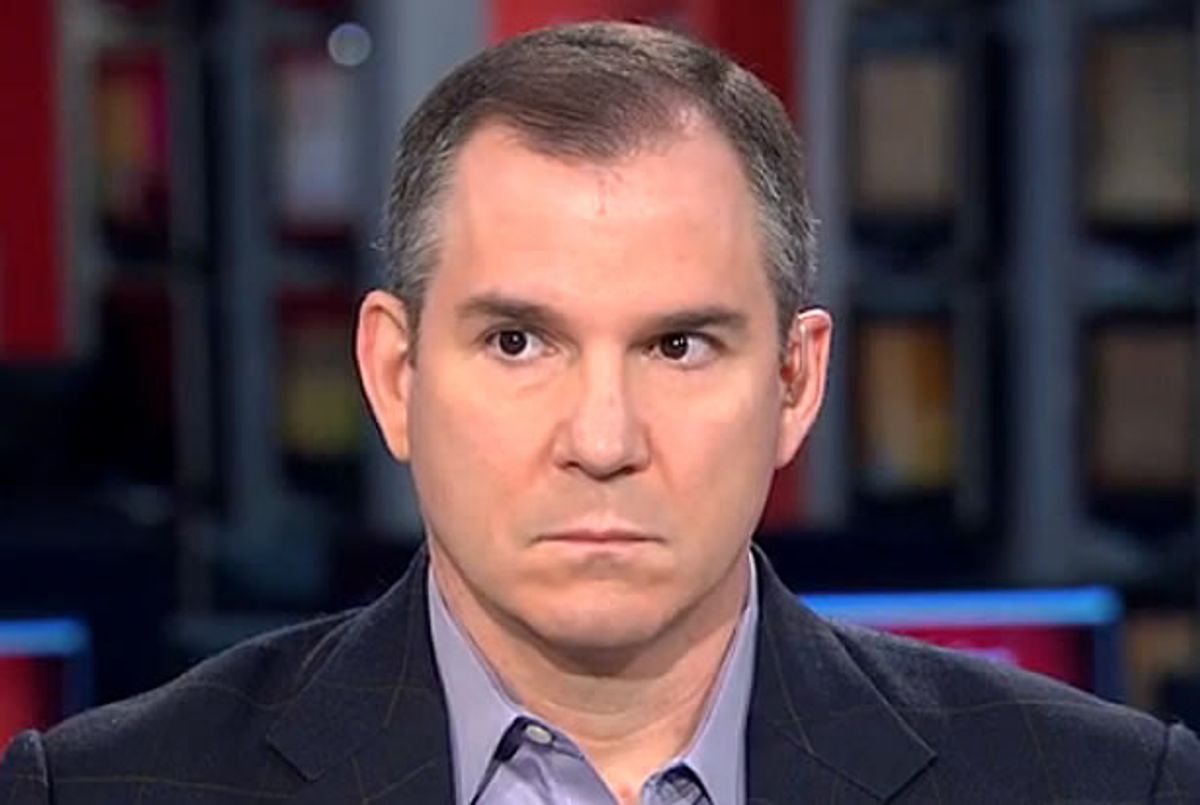 The panelists on MSNBC's Morning Joe were no happier than their colleagues at TODAY about Donald Trump's self-congratulatory response to the massacre at Orlando's Pulse nightclub over the weekend.

Trump insisted to TODAY's Savannah Guthrie that he was merely calling attention to the congratulations he had received after the terror attack for his perspicuity in having predicted it when he tweeted the following:

But the panelists on Morning Joe were no more convinced by that logic than Guthrie had been earlier. The New York Times' Frank Bruni said that "everything about [Trump's] reaction was very small and very unhelpful" -- including, presumably, blaming the attack on political correctness -- and accused the presumptive GOP nominee of "taking a victory lap over fifty bodies."