"I left, I did nothing, I returned," said star Larry David on his decision to return after an almost 5-year hiatus 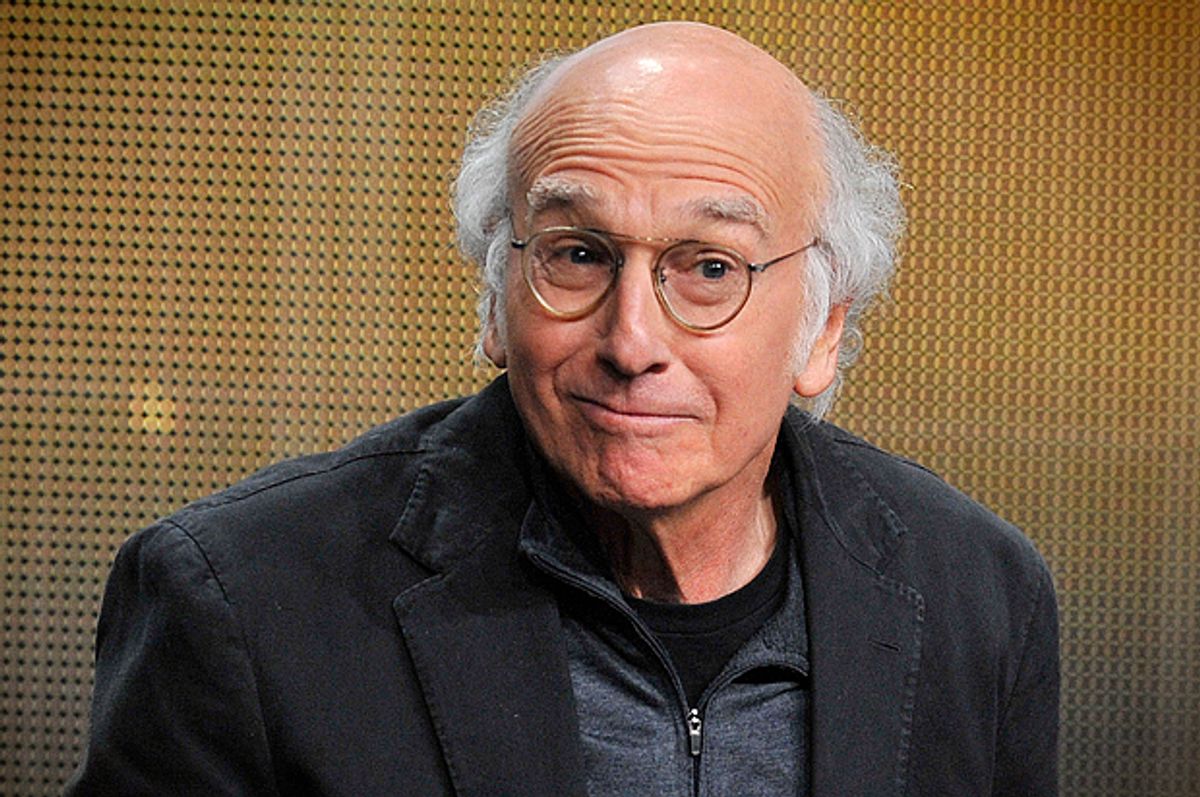 HBO announced Tuesday that comedian Larry David would return to the network for a ninth season of hit show, "Curb Your Enthusiasm."

The network didn't announce a definitive return date for the series, which stars David, Jeff Garlin, Cheryl Hines, Susie Essman, and J.B. Smoove, along with plenty of recurring characters.

As for why he decided to shoot a ninth season after a nearly-five-year hiatus, David said, "In the immortal words of Julius Caesar, 'I left, I did nothing, I returned.'"

In preparation, watch a collection of the best scenes from season 8: