"They put their own political careers and interests of the NRA ahead of the American people," he said 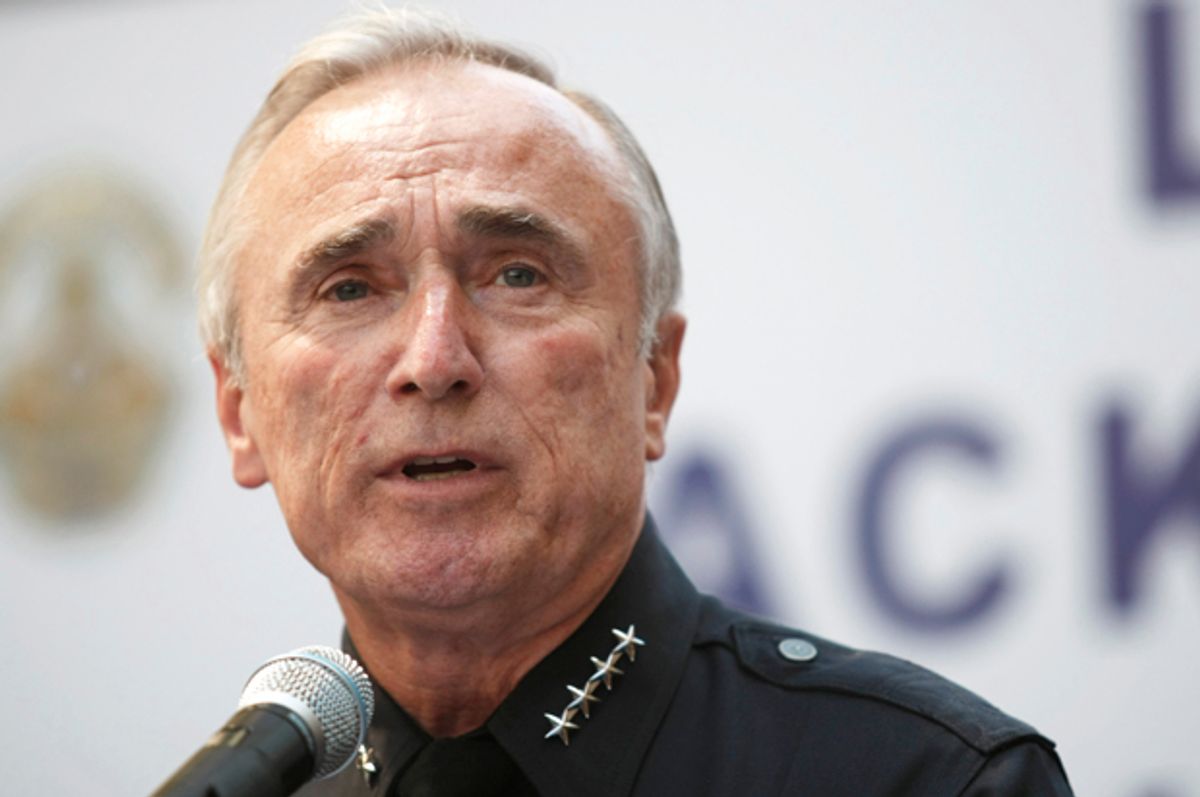 New York City Police Commissioner Bill Bratton appeared on MSNBC's Morning Joe Tuesday and had some harsh words for the Republican Congressmen who refuse to enact harsher gun control legislation in the wake of repeated mass-shootings.

Panelist Mike Barnicle asked Bratton "what goes through [his] mind" when, for example, "on December 3rd, 2014, the day after the San Bernardino massacre, fifty-four members of the United States Senate voted against a bill that would have allowed people on the terror watch-list to be prohibited from purchasing a gun."

Bratton minced no words, replying "shame on them -- shame on them that they are totally beholden, that they prostitute themselves in front of the NRA."

"They put the interest of their own political careers and that of the NRA ahead of the American people," he added. "As presidential candidate Hillary Clinton [said] in the clip you just showed, the idea of the threat of the terrorist watch-list [is non-existent] -- you can go and buy a gun, [or] you're on a no-fly list, and you can go and buy a gun."

"And they're now proposing," Bratton continued, "that if you're under an investigation by the FBI for terrorism activity -- then you might be precluded from getting a gun." However, "with this Congress, I would not hold my breathe waiting for any meaningful action."