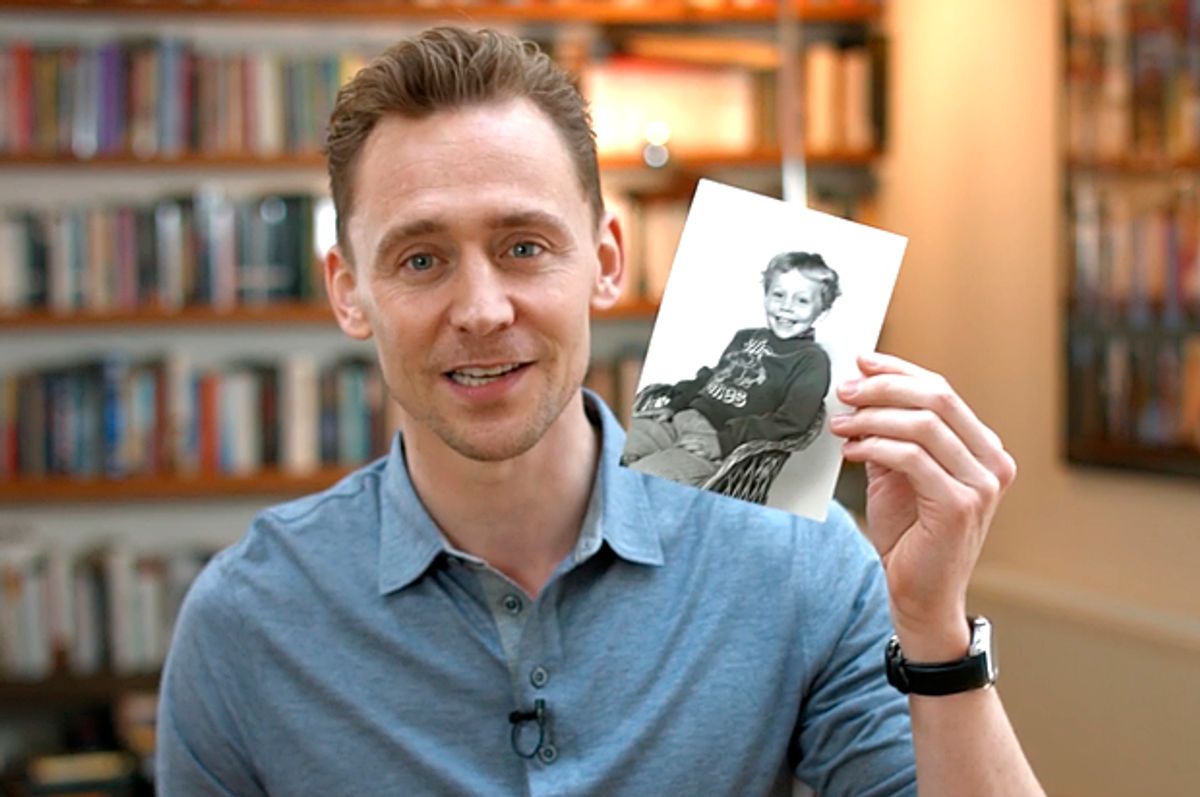 I’ve had the same best friend since I was twelve years old, Natalie. We met in middle school and immediately bonded over mutual crushes on high school boys. We developed a bond that would be challenged, encouraged and life-changing, somewhere between shopping for our first pair of “sexy” lingerie and riding to school together so the other one wouldn’t be alone. As adults, we’ve been there for each other through the deaths of family members, the loss of beloved pets and relationships we never expected to survive let alone overcome. Not only has Natalie been a part of my life for the last 15 years, but she’s been foundational to influencing the woman I’ve become. A good best friend will do that.

UNICEF has noticed the impact of a best friend on the development of children and adolescents, and is encouraging the very special system of support to flourish in times of trauma through education. #EmergencyLessons, launched in May, is a campaign that aims to support the education of school-aged children during times of crises and conflict.

Celebrities including Tom Hiddleston and Robert Downey Jr. have joined the campaign, and are raising awareness to the public by sharing embarrassing photos of themselves as children. Additionally, Hiddleston posted a video yesterday describing his best friend from school, Joey, who’s remained his bestie well into adulthood.

Friendship, according to Aristotle, is a sure refuge during times of misfortune. We’ve come to a point where conflict and crisis are common, and the Orlando massacre only highlights this country’s dire need for reform.

How do we talk to children about mass shootings? Terror attacks? War? How do we frame atrocities that we can’t make sense of ourselves in such a way for kids to understand?

Inevitably there’s going to be a certain degree of confusion, anger and sadness in younger generations as they become increasingly privy to news issues. Parents must do their best to keep children psychologically anchored, but support systems at school and on the playground are also important.

UNICEF’s campaign encourages students to implore educators and policymakers to support programs that teach skills to use during times of crisis.

“Young people understand better than anyone how important education is to their lives today and to their futures,” said UNICEF Executive Director Anthony Lake in a press release. “Who knows better than they that their tomorrows depend on what they learn today? Who, better than today’s youth, can demand that the world provides them with the skills they will need to build a better world? Their future, and ours, depends on it.”

Part of providing these programs to younger generations involves encouraging discourse on difficult topics, another area where best friends come in. Let’s use Natalie and myself as another example. She was the first person I confided anything in while in high school because she was my closest peer and I felt she understood me. Dealing with melodramatic high school antics, or more serious issues, was easier once I bounced my thoughts off her. Together we’d come up with a plan to explain to my parents, or make sense of whatever it was that was bothering me. I suspect kids still operate in a similar manner.

The influence of a best friend during childhood and adolescent development is undeniable. We learn social cues from people our age, and many of our first relationships are shaped by how we interact with our friends. It’s unfortunate that younger generations are coming of age in an era where the terms “mass shooting,” “massacre,” and “victims” are among the most ubiquitous headlines and search words. It’s important for us to realize the emotional and psychological toll these events will have on the daily lives of our country’s youth, and we need to do what we can to educate and promote the skills necessary to handle crisis and conflict. By encouraging burgeoning friendships, we help establish a support system for kids who’ll go on to influence policy and hopefully support one another.

There’s opportunities to learn in every situation, and children learn effectively through their best friends. I know I still do.