5 things we learned from the Led Zeppelin "Stairway to Heaven" trial, day 2 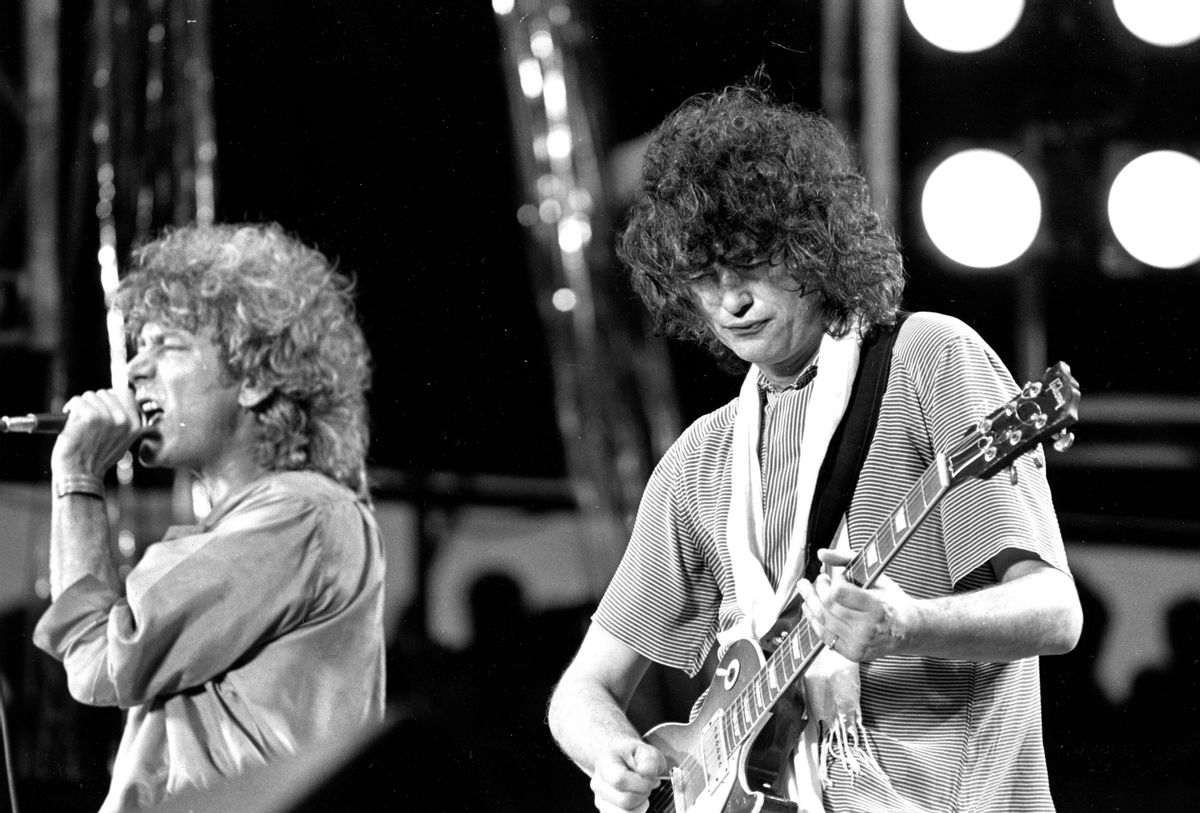 The high-profile copyright trial against Led Zeppelin members Jimmy Page and Robert Plant got a bit more circusy on Wednesday — day two of the proceedings — according to a report from Rolling Stone.

Here's what we learned:

"At one point during Page's testimony, (the plaintiff's lead counsel, Francis Malofiy) testily referred to Page as the 'alleged songwriter' of 'Stairway to Heaven.'"

"Judge Gregory Klausner didn't allow most of Pates' testimony as he was not designated an official expert witness, with Led Zeppelin's lead counsel Peter Anderson declining to even cross-examine Pates."

3. Page has an unreasonable music collection

Asked by Malofiy if he'd ever purchased Spirit's self-titled debut album (on which "Tauras" appears), Page said no, but added that it could be floating somewhere among the "4,329 LPs and 5,882 CDs" he claims to have in his collection.

"To be honest, I could've bought it or been given it," he said.

"Even when presented with a vintage audio recording of an interview where Page clearly stated, 'Spirit is a band I really love,' he claimed memory failed him. 'I don't remember, it was long ago — could be distorted, too,' Page said. 'In those days, they still sort of jotted things down on notepads.'"

5. The presiding judge is the break-out star

"At one point during Malofiy's questioning, Judge Klausner yelled out 'Sustained!' even before the defense had time to object.

"Klausner castigated Malofiy repeatedly from the bench, at one point asking the attorney, 'How many times can you beat a dead horse?'"