"He can shed his blood on the battlefield, but yet he can't donate blood to save lives.": Artist fights FDA ban on blood donations from gay men in a very unique way 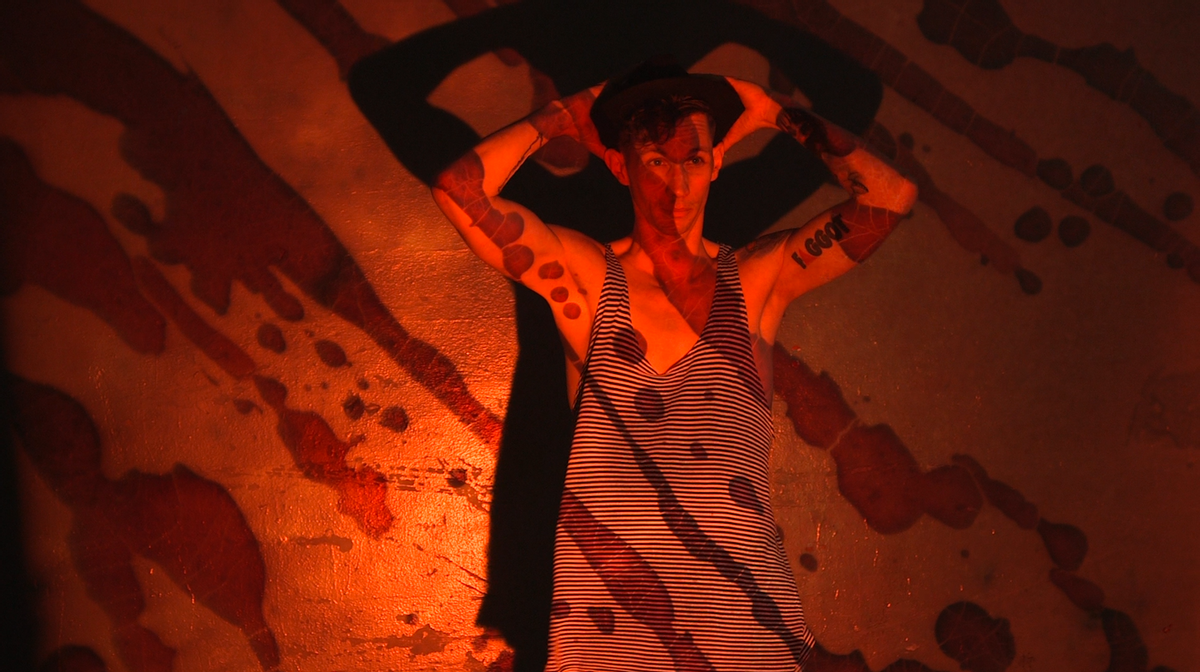 This year, World Blood Donor's Day followed an incident that rocked the LGBTQ community and left 49 dead and 53 injured at an Orlando gay nightclub.

Local officials urged residents to donate blood to help survivors, bringing a FDA policy that bans gay men from donating blood, back into the spotlight.

The FDA ban - first implemented in 1983- has since been revised to allow blood donations from gay men who have been celibate for a year. But many believe the new revision is still homophobic and does little to repair the damage it first caused.

Artist Jordan Eagles is just one indidivual fighting against the FDA's discriminatory policy, with his project "Blood Mirror."

Watch to learn more about Eagles' art and the ban on "gay blood".