Think you know everything about Kim Kardashian West? Here are 5 things we learned from GQ's excellent profile 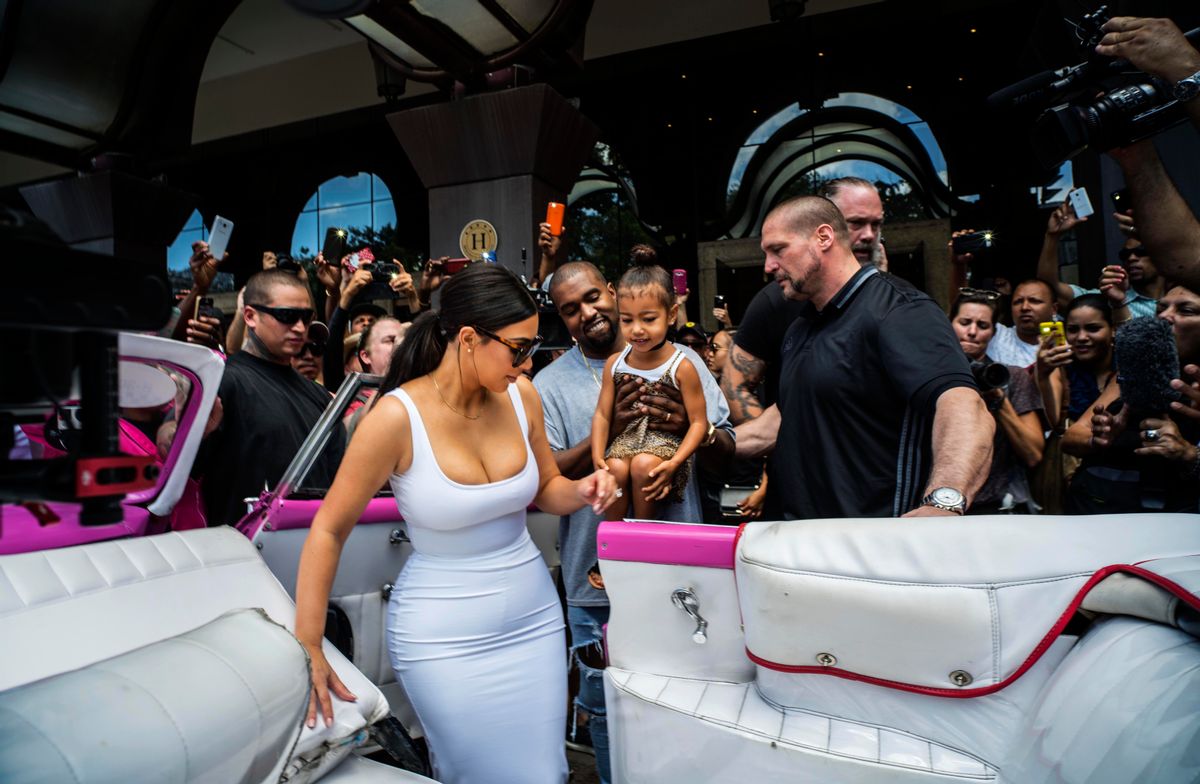 FILE - In this May 5, 2016 file photo, American reality-show star Kim Kardashian gets into a classic American car next to her husband, rap singer Kanye West and their daughter North West, in Havana, Cuba. Artists, writers and intellectuals who believe deeply in Cubas opening to the world are questioning their governments management of an onslaught of big-money pop culture. (AP Photo/Ramon Espinosa, File) (AP Photo/Ramon Espinosa, File)
--

On Thursday, GQ published a lengthy profile of "Keeping Up with the Kardashians" co-star Kim Kardashian. Surprisingly, the profile offers insights into the Kimye and Kardashian family dynamics that haven't already been offered ad nauseam by reality television and tabloid media.

"Sometimes a designer will e-mail Kim a sketch of an ensemble and Kanye will request to see it; on occasion Kim forgets to forward the e-mail, so Kanye must ask again and again. This drives him crazy."

2. Kim has three mobile apps — "Kim Kardashian: Hollywood," "KIMOJI," and "Kim Kardashian West Official" — and she could buy and sell you if she wanted.

"Together these apps generate revenue projected to be in the hundreds of millions of dollars—money that dwarfs Kim's E! paycheck."

3. But Kanye appreciates his wife for who she is and what she has.

"'Even though I'm an ass girl, Kanye always says my boobs don't get as much credit as they deserve,' Kim explained."

4. Kim maintains that Taylor Swift was consulted beforehand about Kanye's infamous "I made that bitch famous" lyric from Life of Pablo track "Famous."

Kim said Swift, "totally gave the okay. Rick Rubin was there. So many respected people in the music business heard that [conversation] and knew ... I don't know why she just, you know, flipped all of a sudden."

5. Kanye films the production of his albums for posterity.

Thus his phone conversation with Swift was filmed — something she knew. Which is why, according to Kim, Swift's attorney sent a letter saying, "Don't ever let that footage come out of me saying that. Destroy it."

Read the full profile over at GQ.