He confessed some of Trump's wounds were "self-inflicted," but suggested the media blew them out of proportion 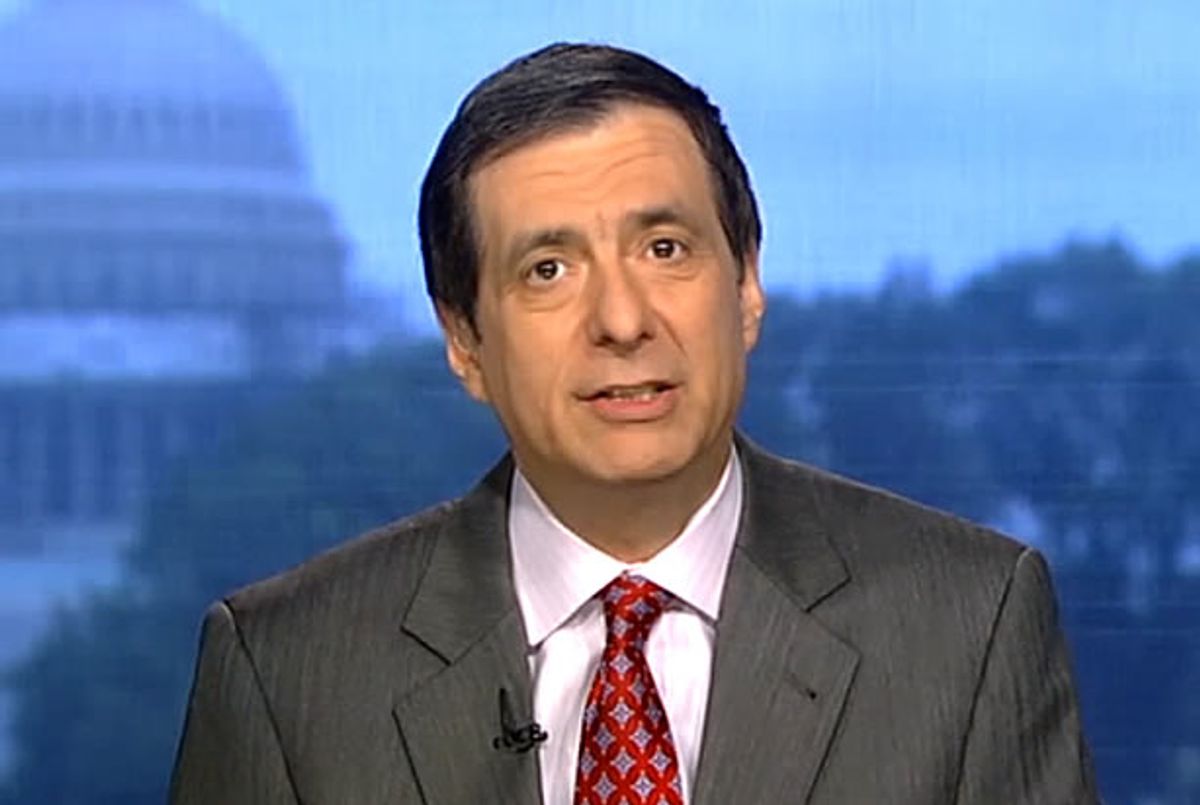 On Fox News yesterday, media analyst Howard Kurtz complained that the press is actively trying to create the impression that "the Donald Trump campaign is going down in flames" based on the reaction to three stories.

The stories in question constitute what Kurtz characterized as "self-inflicted wounds" -- Trump attacking Judge Gonzalo Curiel, his boasting about having "predicted" the Orlando massacre, and his yanking of the credentials of The Washington Post. He then proceeded to read from stories written about Trump, in which reporters wrote that Trump's campaign is part of "the exploitation of fear" in which Trump is "demonizing an entire religious group."

Kurtz insisted that "Trump would deny that! He's saying that 'We shouldn't let in Muslims until we can assess who might be a threat,' which turned out to be a pretty popular position in the primaries."

Moreover, he continued, "in the wake of a crazed Muslim killing 49 people in an Orlando nightclub, that might appeal to more voters than those in the elite media might believe." Because if Trump is merely appealing to xenophobia, that makes the substance of his comments somehow less xenophobic.