The movie Jerry Lewis never wanted anyone to see: You can now watch 30 mins of "The Day the Clown Cried"

Despite Lewis's better efforts, scenes from his lost film have found their way onto Vimeo 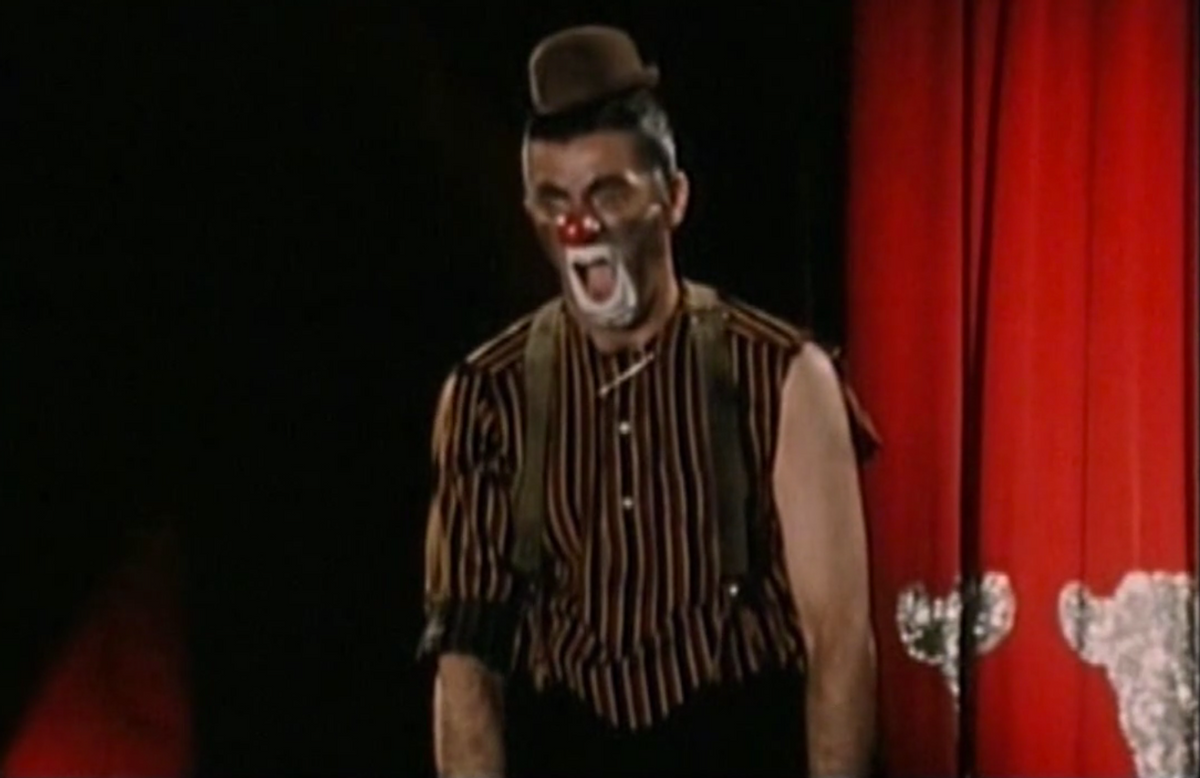 Thanks to an obscure upload, cinephiles are now able to (kind of) watch what was, for generations, famously unwatchable.

A German-dubbed half-hour snippet of Jerry Lewis' unreleased 1973 film "The Day the Clown Cried" surfaced on Vimeo in April.

Lewis scrapped the problematic film — in which he stars as the eponymous clown in a Nazi concentration camp tasked with entertaining children-detainees before they entered the gas chambers — before it reached theaters. It has since gathered cult curiosity.

Comedian Harry Shearer, who saw a rough cut of the film, told Spy Magazine in a 1992 interview, "This movie is so wrong, its pathos and its comedy are so wildly misplaced, that you could not, in your fantasy of what it might be like, improve on what it really is."

Lewis himself told a Cannes audience in 2013, "It was all bad and it was bad because I lost the magic ... You will never see it, no one will ever see it, because I am embarrassed at the poor work."