"You people are going to get it," Mateen warned the officers in a sixteen-minute long conversation with police 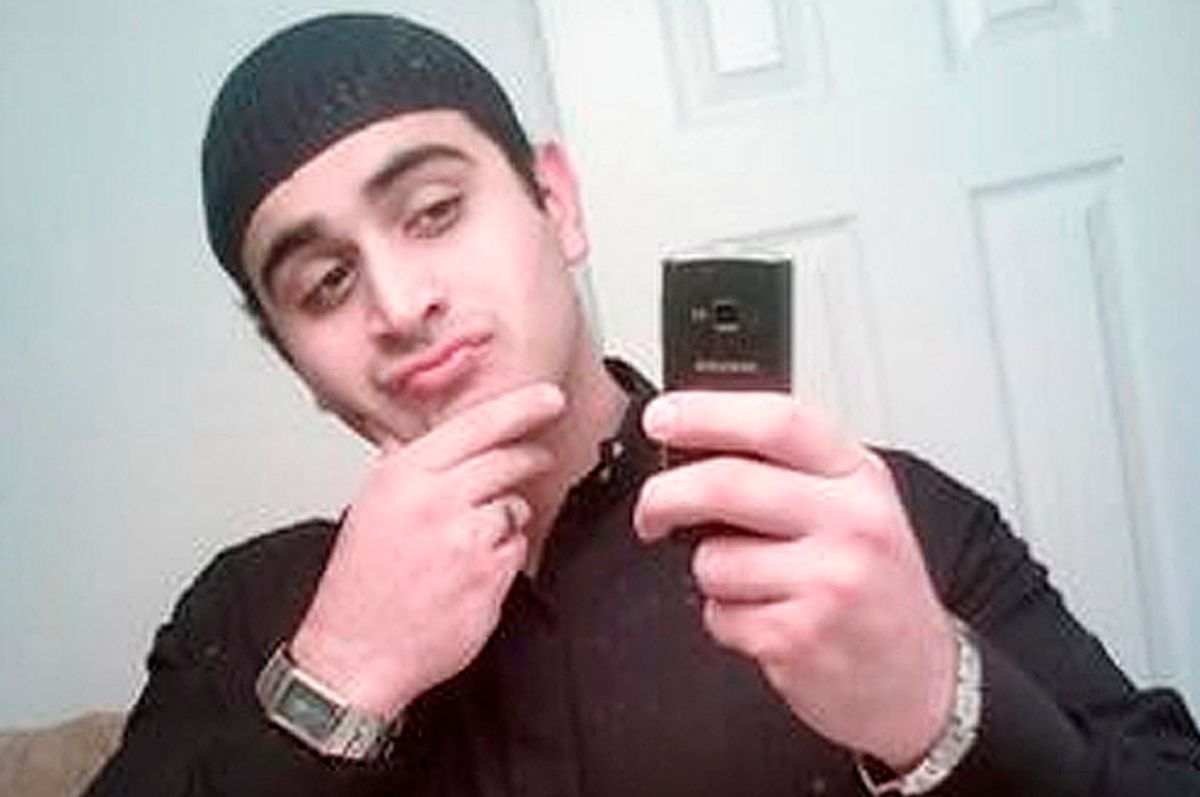 On Monday, the Federal Bureau of Investigation released redacted transcripts of 911 calls placed by Omar Mateen after he began murdering people in the Orlando Pulse nightclub on June 12th.

Ten minutes later, in a call with crisis negotiators, he claimed to wearing an explosive vest like those "used in France" -- a reference to the attacks in Paris lat November -- and said that "there is some vehicle outside that has some bombs, just to let you know."

"You people are going to get it," he said, "and I'm going to ignite it if they try to do anything stupid."

This second call lasted sixteen minutes, but the final one, in which he said that "in the next few days, you're going to see more of this type of action," lasted only three.

The FBI was criticized for redacting the names of the specific terrorist groups to which Mateen pledged allegiance. But on ABC's This Week on Sunday, Attorney General Loretta Lynch said that the reason the partial transcripts were being released was simply so the public could "see the type of interaction that was had there," not to provide a full account of the massacre.