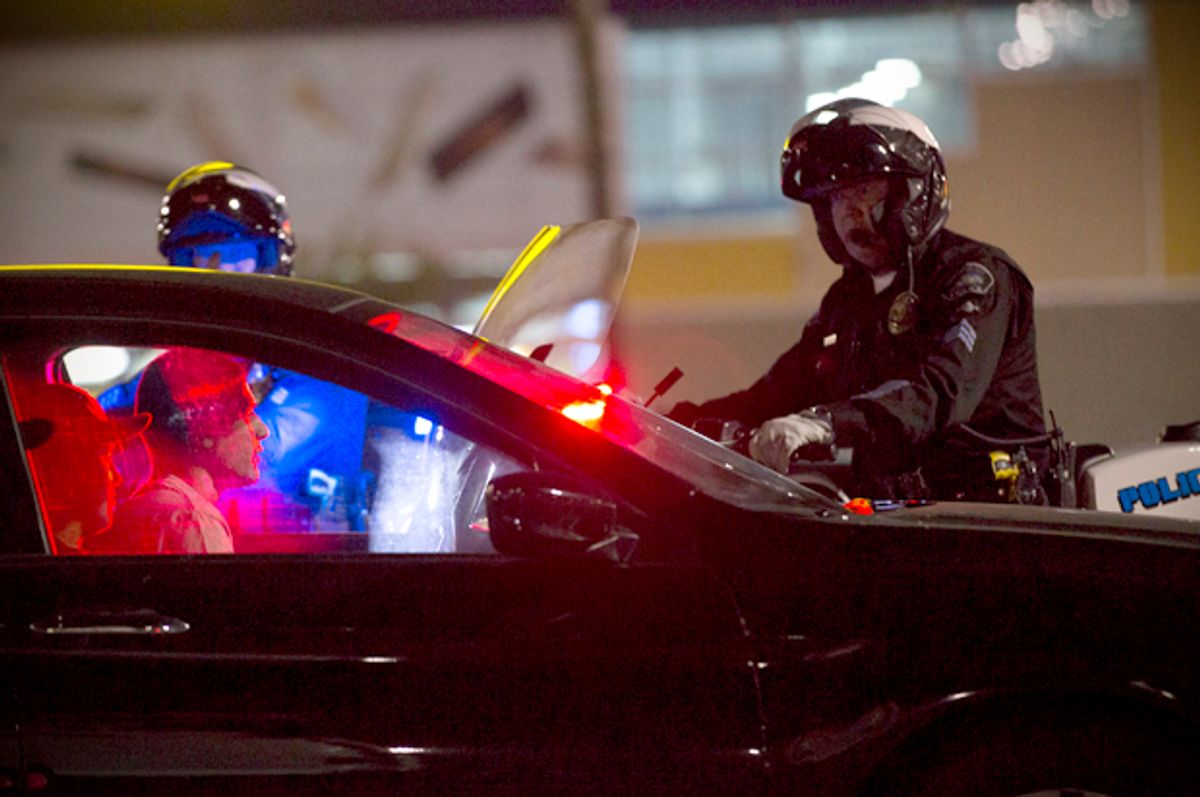 The Supreme Court ruled on Monday that police can use evidence they obtained illegally against a defendant in court.

One of the four liberal Supreme Court justices — Stephen Breyer, who was appointed by Bill Clinton in 1994 — joined hands with the conservative justices in support of the ruling.

The justices voted five-to-three in favor of a lawbreaking police officer in Utah v. Strieff, a drug-related case involving a Utah man.

Police spied on a South Salt Lake City home after receiving an anonymous tip about drug activity. When Joseph Edward Strieff, the defendant in the case, walked out of the house, a police detective illegally stopped him, questioned him and checked his name in a police database.

The State of Utah conceded that this stop was illegal. Justice Sonia Sotomayor noted that the police "officer did not suspect that Strieff had done anything wrong. Strieff just happened to be the first person to leave a house that the officer thought might contain 'drug activity.'"

Yet the police officer saw that Strieff had a “small traffic warrant.” He therefore arrested Strieff and illegally searched him, finding methamphetamine in his pocket. Utah subsequently charged Strieff with illegal drug possession.

Strieff's attorney argued that allowing police to use these illegally obtained drugs as evidence in court would effectively permit them to continue with such illegal searches in the future. The Utah Supreme Court unanimously agreed. But the Supreme Court ruled against it.

Sotomayor warned in a scathing dissent that the ruling jeopardizes Americans' constitutional rights, and will disproportionately hurt people of color.

"The Court today holds that the discovery of a warrant for an unpaid parking ticket will forgive a police officer’s violation of your Fourth Amendment rights," she wrote.

The Fourth Amendment protects Americans from unreasonable searches and seizures.

"Do not be soothed by the opinion’s technical language: This case allows the police to stop you on the street, demand your identification, and check it for outstanding traffic warrants — even if you are doing nothing wrong," Sotomayor said.

"If the officer discovers a warrant for a fine you forgot to pay, courts will now excuse his illegal stop and will admit into evidence anything he happens to find by searching you after arresting you on the warrant," she added.

"Because the Fourth Amendment should prohibit, not permit, such misconduct, I dissent."

Clarence Thomas, the most right-wing Supreme Court justice, supported the ruling, arguing that it does not violate the Fourth Amendment.

"When courts admit illegally obtained evidence as well, they reward 'manifest neglect if not an open defiance of the prohibitions of the Constitution,'" Sotomayor said, citing a previous court ruling.

Justice Sotomayor noted that outstanding warrants for minor offenses "are surprisingly common," and the ruling has thus "given officers an array of instruments to probe and examine" average Americans.

"When we condone officers’ use of these devices without adequate cause, we give them reason to target pedestrians in an arbitrary manner," she added in her dissent. "We also risk treating members of our communities as second-class citizens."

Sotomayor warned this ruling will disproportionate impact on Americans of color. "The white defendant in this case shows that anyone’s dignity can be violated" by police, she said. "But it is no secret that people of color are disproportionate victims of this type of scrutiny."

She cited "The New Jim Crow: Mass Incarceration in the Age of Color Blindness," a book by legal scholar Michelle Alexander that exposes the structural racism in the U.S. justice system.

"For generations, black and brown parents have given their children 'the talk' — instructing them never to run down the street; always keep your hands where they can be seen; do not even think of talking back to a stranger — all out of fear of how an officer with a gun will react to them," Sotomayor continued.

"By legitimizing the conduct that produces this double consciousness, this case tells everyone, white and black, guilty and innocent, that an officer can verify your legal status at any time. It says that your body is subject to invasion while courts excuse the violation of your rights. It implies that you are not a citizen of a democracy but the subject of a carceral state, just waiting to be cataloged."

"We must not pretend that the countless people who are routinely targeted by police are 'isolated.' They are the canaries in the coal mine whose deaths, civil and literal, warn us that no one can breathe in this atmosphere," Sotomayor concluded.

"They are the ones who recognize that unlawful police stops corrode all our civil liberties and threaten all our lives. Until their voices matter too, our justice system will continue to be anything but."