WATCH: Fox News puts women in their place -- as 1960's arm candy to help their husbands win the White House 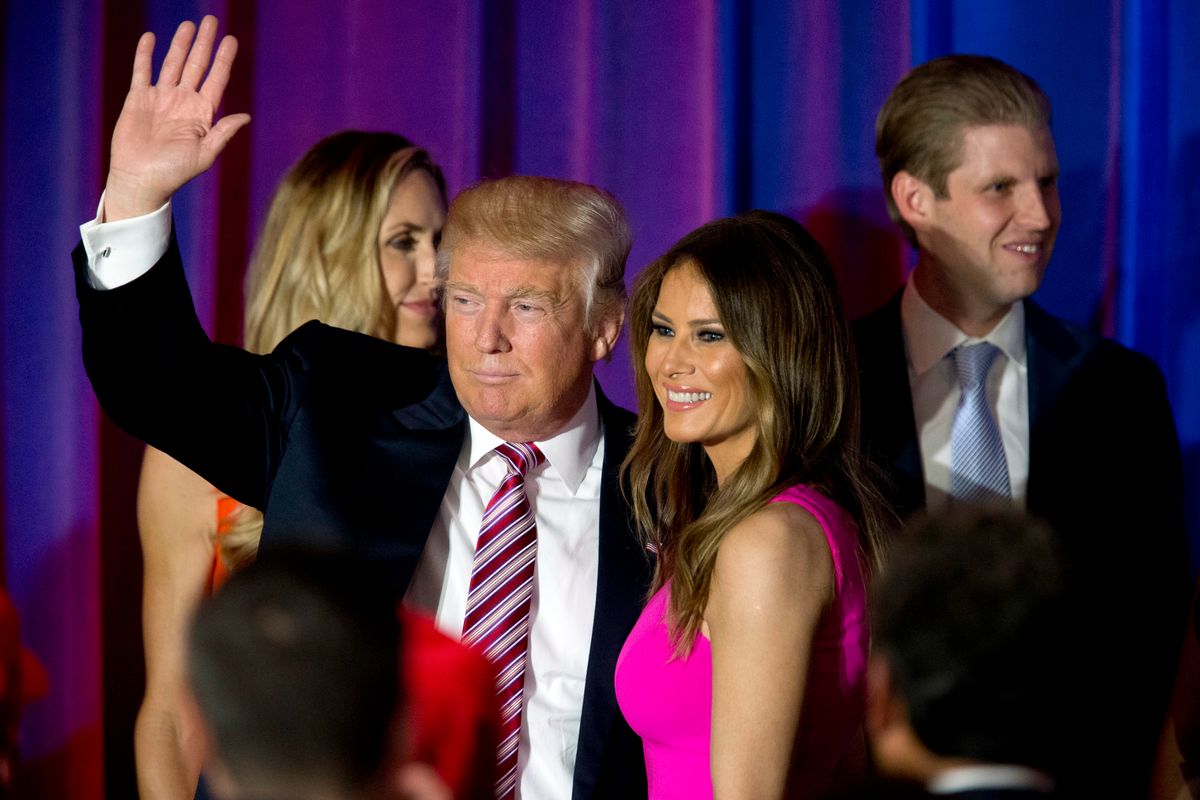 On Fox & Friends Wednesday morning, author Andy Och claimed that "Americans traditionally fall in love with a young, attractive, First Lady" and that "Melania [Trump] is both," whereas former President Bill Clinton is neither.

"She has all the ingredients to be as popular foreign and domestically as Jackie O.," he said, in reference to the wife of assassinated President John F. Kennedy.

"She's compared herself to Jackie O.," co-host Ainsley Earhardt said. "Do you see any resemblance there?"

"I do," Och replied. "She's young, she's a mother, she's a former model, she speaks four languages -- if she chooses the right philanthropies and causes and stuff, she could really have the popularity that would help her husband win the presidency."

"Donald Trump should capitalize on this," Earhardt said. "I do know when he makes his speeches we're all looking at the ladies behind him, and they're all attractive."

Och replied that "historically, that helps -- we always like the ladies more than we like the husbands. They don't typically do policy, they're ambassadors for their husbands."

Both deliberately ignored the fact that none of the criteria they listed remotely described the current Democratic candidate, Hillary Clinton, insisting that having a "young and attractive" woman on one's arm could have "enormous appeal" to undecided American voters.

Watch the entire interview, straight from 1960 below via Fox News, on Wednesday.