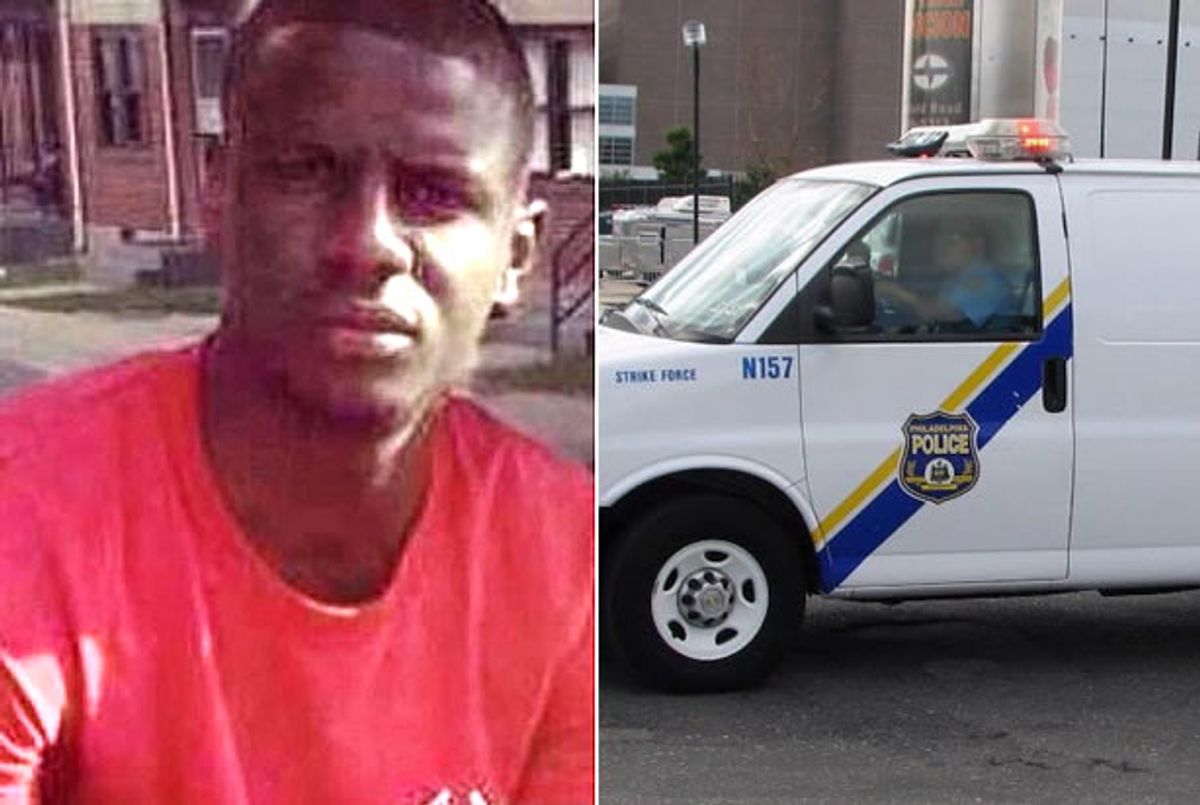 Circuit Judge Barry Williams said that he would render a decision on the fate of Officer Caesar Goodson -- who was charged with "depraved-heart" murder, manslaughter, assault, and misconduct stemming from his prominent role in the death of Freddie Gray -- by 10 a.m. today, but as of 10:30 a.m., he had yet to do so.

When he finally shared his decision at 9:40 a.m., he declared that Goodson was not guilty of "depraved-heart" murder, the most serious charge against him.

Goodson is the third police officer to stand trial for Gray's April 2015 death. Officer Edward Nero was acquitted in May of being criminally complicit in Gray's death.

The decision is significant, given that the remaining officers charged in relation to his death were not as directly involved in it. Prosecutors may be less inclined to pursue the cases against them if Judge Williams decides in favor of Officer Goodson.

There are a handful of protesters outside the courthouse, but many more are expected at rally that will commence tonight.

Watch a live report on the verdict via ABC 4 News.