Famous entertainers can shape opinions, but their influence often ends up being limited in practice 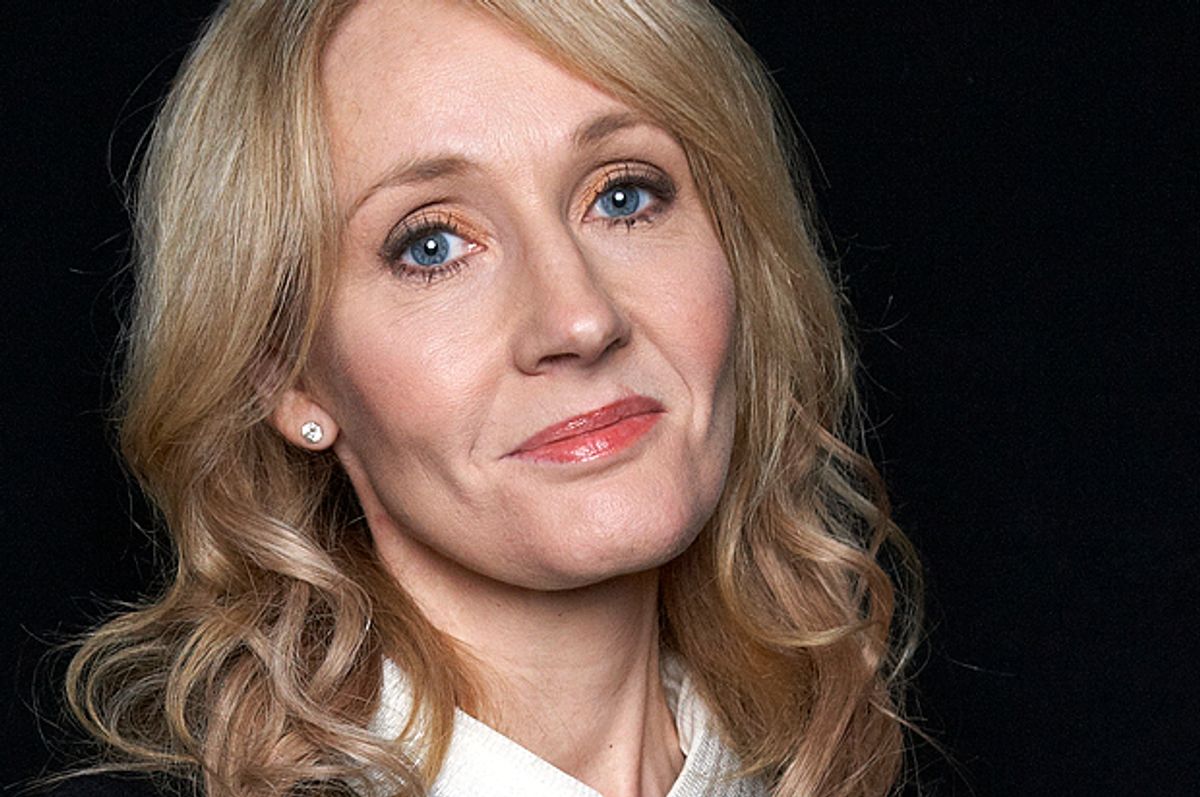 For all kinds of reasons, the decision by British voters to leave the European Union has led to shocked reactions around the world. Part of it is that the vote seems fueled by a kind of xenophobia that seemed to be fading out in Britain. Part of it comes from the fact that polls were predicting a slight victory for remaining in the EU. And part of it comes from the fact that the vast majority of cultural figures and celebrities sided – often quite vocally – to remain as well.

So one of the messages of Brexit may be: Despite a world in which musicians, actors, and bestselling novelists are more visible than ever, and in which social media takes up more time and space in our lives, the political views of artists and entertainers don’t matter that much, in the end. They can start or further a conversation, as some celebrities have done over issues like sexual assault, the law’s treatment of black people, and the availability of handguns. But a popular vote reveals that their influence is severely limited.

There were a handful of exceptions, including Michael Caine, who knocked the “faceless civil servants” in Brussels. But the well-known cultural figures urging Britain to remain included "Harry Potter" author J.K. Rowling (who wrote about the Leave campaign “benefiting from our widespread cynicism and, unsurprisingly, fanning it”), Steve Coogan, Jude Law, Keira Knightley, Benedict Cumberbatch, Chiwetel Ejiofor, Billy Bragg, the band Franz Ferdinand, Hot Chip, Patrick Stewart, visual artist Tracy Emin, Eddie Izzard, and on and on and on.

Why so many arts and entertainment figures on the anti-Brexit side? It’s partly that the worlds of the theater, cinema, music, and so on tend to be culturally liberal. It’s partly because these fields are increasingly international, with artists depending on ease of travel between nations. (In the days after September 11, it was not uncommon for touring cultural groups from abroad to have to cancel or delay performance in the U.S. because of complicated and restrictive paperwork: This could happen to musicians and dance troupes traveling between the U.K. and Europe.)

And it’s also because the British culture industry receives some funding from the European Union. This funding, of course, helps British culture – including non-famous culture makers – in all kinds of ways. Not surprisingly, Britain’s populist right has claimed these figures supported the Leave campaign because they were spoiled, subsidized members of the cultural elite – a notion with a long history in American politics as well.

Why wasn’t the lobbying by actors and others enough to push what was a very close vote into the Remain column? The cultural and economic barriers in the U.K. – the resentment of small-town people, some of them poor, to famous, wealthy people telling them how to vote – may be steeper than the people who did the predicting guessed. In London, the country’s center of finance and culture, Remain drew overwhelming support. But the poorer and more rural parts of Britain, many of which were hit hard by the Great Recession and not treated well by austerity policies, tended to vote Leave. Some of this came from racism or resentment of immigrants. But some of it was, if not entirely rational – because Brexit could hurt them too – at least partly justified by the way the urban, entertainment-and-finance-fueled Britain had overlooked these areas.

The Brexit vote, and the futility of the celebrity and cultural class’s opposition to it, has implications for American democracy of course. Many observers have pointed out the similarities between Brexit voters and Donald Trump supporters. It’s not a perfect parallel, of course. But since those most upset about Trump have often relied on late-night hosts, liberal comedians, and lefty celebrities to attack his candidacy, they may find themselves learning a similar lesson when November comes. Many of us may think “the conversation” all takes place when Amy Schumer or Stephen Colbert weigh in on a subject and set Twitter on fire. But in a popular vote, that may not be enough. There’s another conversation, some of it reasonable, some of it not. And the anti-Trump crowd ignores it at its peril.