"The special relationship between the United States and the United Kingdom is enduring," Obama said 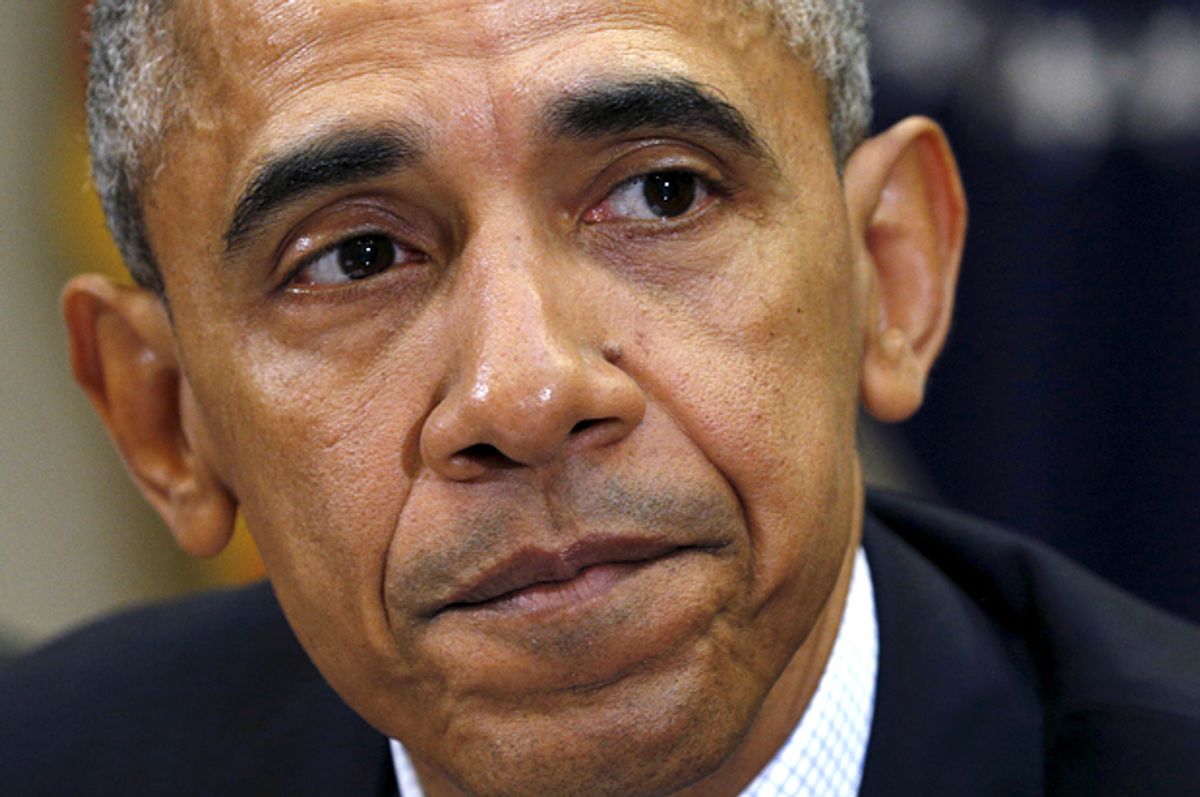 The United Kingdom's historic vote to leave the European Union, has reverberated around the world. While, obviously, the long-term effect is impossible to predict, pessimism is rampant regarding the futures of both the U.K. and the European Union.

From many U.S. leaders today, however, we've heard mostly affirmations regarding U.K.'s "special relationship" with our nation as well as respect for their stunning vote:

— Speaker of the House Paul Ryan struck a similar tone, noting his "respect for the decision." He added, "The UK is an indispensable ally of the United States, and that special relationship is unaffected by this vote.”

— Vice President Joe Biden made basically the same comment, and added at an event in Dublin, "We preferred a different outcome. And I imagine many of you here felt the same way."

— Hillary Clinton, meanwhile took the opportunity to low-key bash her rival for the presidency, Donald Trump, saying, "This time of uncertainty only underscores the need for calm, steady, experienced leadership in the White House to protect Americans' pocketbooks and livelihoods, to support our friends and allies, to stand up to our adversaries, and to defend our interests. It also underscores the need for us to pull together to solve our challenges as a country, not tear each other down."

— A few politicians, a little more outside the establishment, made comments breaking from the respect and special bond mold. Rep. John Lewis, who led the sit-in in the House earlier this week, said on "CBS" This Morning, "I believe it is going to have a devastating effect and amazing impact on the market all around the world."