The 8 most popular jobs in the marijuana industry

Searching for a new line of work? There's a growing demand for extraction technicians, budtenders and edible makers 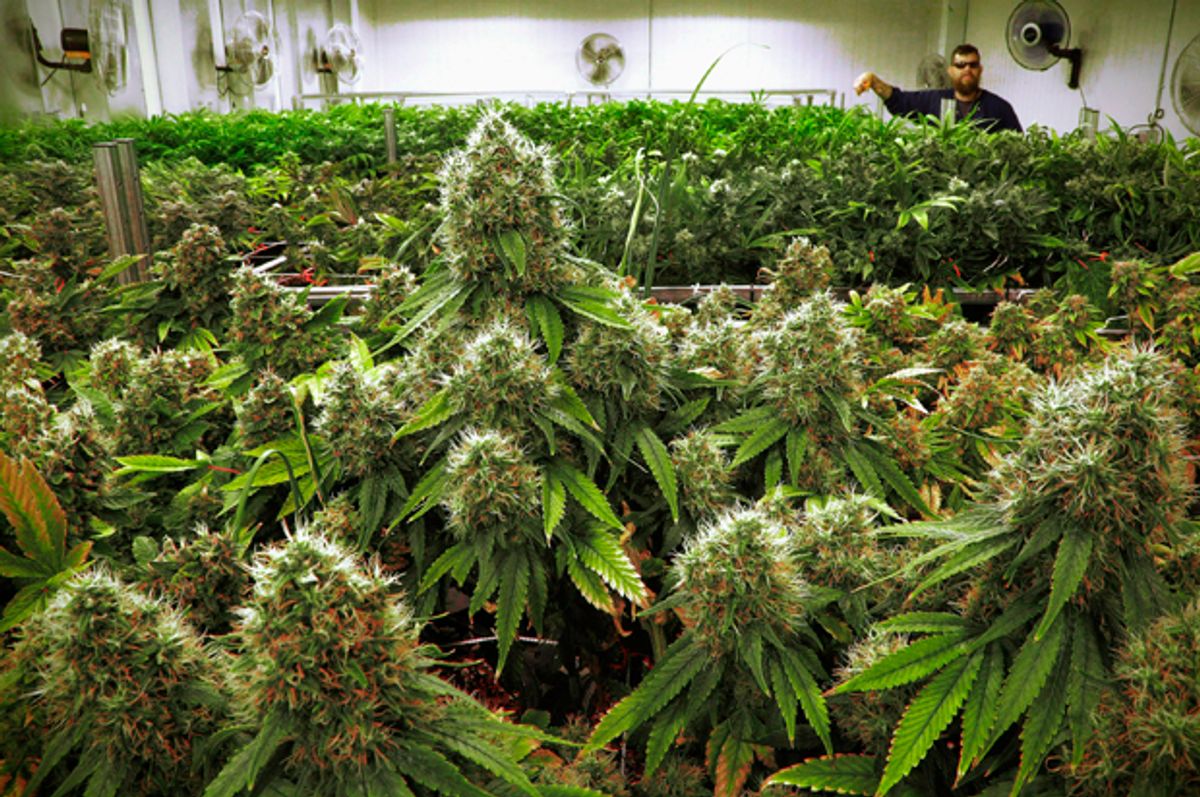 Pot is a big business and only destined to get bigger. Legal sales last year reached $5.7 billion, up more than a billion dollars over the previous year. Sales this year are expected to top $7.1 billion.

The already existing growth in the marijuana market combined with the prospect of a huge expansion in the near future is making pot a very hot industry. And that means job opportunities for people thinking about breaking into the field.

A number of marijuana industry job hunter websites have popped up in recent years to take advantage of the booming sector, and one of them has now put out a list of the hottest pot jobs. The website, 420careers.com, bills itself as "the marijuana industry's job listing site," and here's its list of the most popular jobs in pot:

There are also openings for marijuana-related businesses and professionals. The five most popular auxiliary jobs in the US marijuana industry are::