It's a crime: How private prison companies encourage mass incarceration 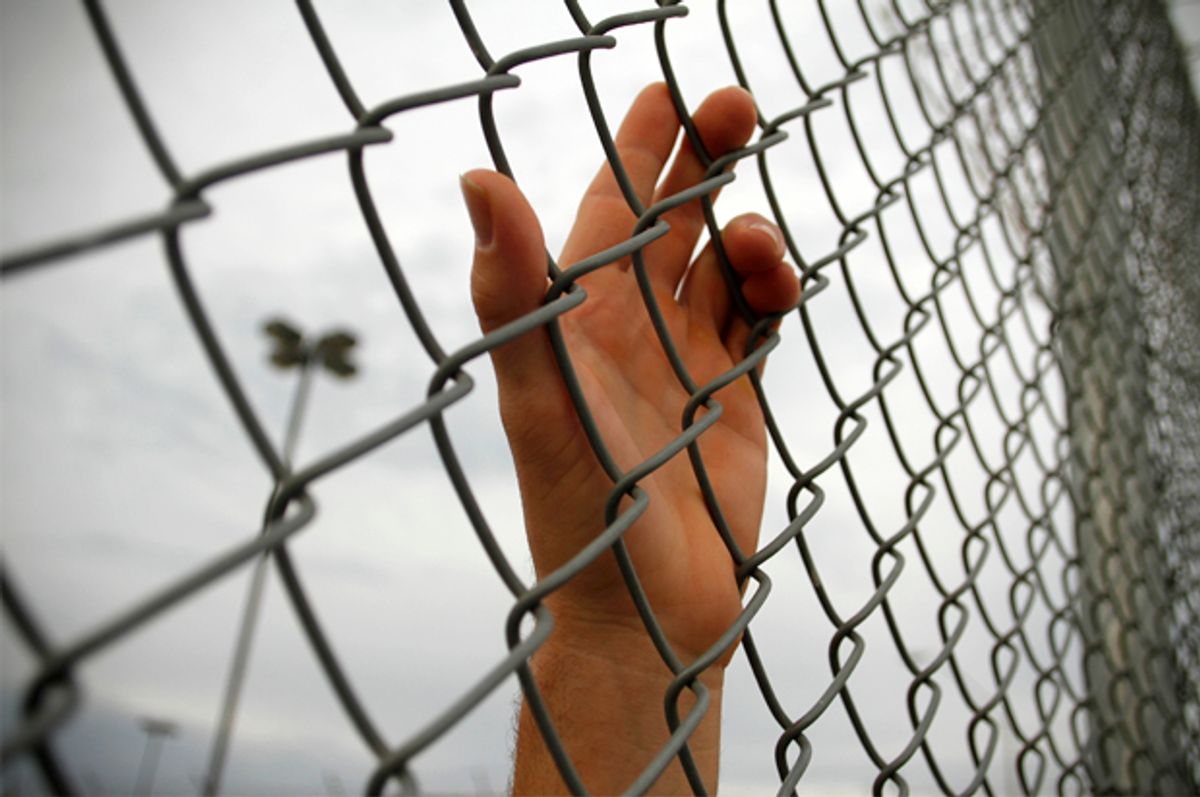 In February 2010, falling prisoner numbers caused the country’s largest private prison company, Corrections Corporation of America (CCA), to shutter its only facility in the state of Minnesota. The company knew that every day Prairie Correctional Facility in the rural city of Appleton would sit empty, it would incur operating expenses without generating revenue. Even before the facility officially closed, CCA had begun seeking new people to imprison there.

Ron Ronning, the mayor of Appleton, was “very optimistic” that CCA would find new business by the summer. According to Ronning, who also worked at the prison at the time, the company was “really making an effort to get this place [Prairie Correctional Facility] filled again.”

Later that year, that effort seemed to have paid off. After spending half a million dollars in California on campaign contributions, CCA convinced the state’s officials to send their prisoners over 1,000 miles to Appleton—but the deal fell through before any prisoners were transferred. Today, the company is at it again, this time trying to incarcerate 500 of Minnesota’s prisoners currently held in county jails because the state’s public prisons are full.
By seeking people to imprison in facilities they own, private prison companies contribute to mass incarceration. Currently, CCA and GEO Group — the second largest private prison company in America — own 87 facilities across the country. When these companies, both publicly traded corporations, lose contracts at their prisons, they seek out other people to incarcerate from state corrections departments, the federal Bureau of Prisons (BOP), sheriffs’ offices, and Immigration and Customs Enforcement (ICE). In doing so, they encourage decision makers to put people behind bars, diverting attention and resources away from making the criminal justice system more humane. Lobbying disclosure records show that CCA and GEO Group have strong presences in the offices of government officials. In 2014, CCA had 103 lobbyists working in 25 states and 25 lobbyists in Washington, D.C. GEO Group had 68 lobbyists working in 15 states and 14 lobbyists in D.C.

Once CCA or GEO Group secures a new contract, every taxpayer dollar that goes to their profit is a dollar not spent on improving conditions in jails and prisons or pursuing alternatives to incarceration. Private prison companies also pitch their services as short-term solutions to overcrowding, but too often public officials become dependent on the private space and delay addressing the root causes of incarceration.

Despite CCA’s failure so far in Minnesota, private prison companies’ efforts to find people to incarcerate often prove successful. In 2003, when Wisconsin removed all its prisoners from CCA’s facility in Sayre, Oklahoma, the company began searching for people to imprison. In 2004 Steve Owen, a spokesperson for CCA, said, “We have all along, and continue to aggressively market that [Sayre] facility. We’re doing this on a daily basis, and the goal is to definitely refill that facility.” By the end of 2006, CCA’s Sayre facility was housing 800 prisoners from Colorado, Vermont, and Wyoming.

In 2010, GEO Group purchased Cornell Companies, a prison company that owned a vacant prison in Bakersfield, California. In November 2014, GEO Group renovated the prison and announced it was “actively marketing the facility to both state and federal agencies.” Two months later, the company secured a contract with ICE to incarcerate detained immigrants at the prison. Between 2011 and 2014, GEO Group spent $460,000 lobbying on immigrant detention and other issues at the federal level.

Sending prisoners to empty facilities owned by private prison companies is a short-term solution to overcrowding, but the public bears the long-term costs. Doing so impedes meaningful criminal justice reform. In Minnesota, public officials can alleviate overcrowding either by reopening the Appleton prison, as supported by CCA, or finding ways to reduce the number of people incarcerated. They could adopt the guidelines of the state’s Sentencing Guidelines Commission and invest more resources in reducing recidivism and overhauling probation. If Minnesota reopens the Appleton prison instead of investing in these and other reforms, overcrowding will only be exacerbated.

When it comes to tackling mass incarceration, preventing private prison companies from filling their empty beds is a significant part of a broader strategy, especially in places where we should be investing in alternatives to prison. Companies that have a vested interest in incarceration are a powerful impediment to creating a just and safe society. Corrections officials and criminal justice reform advocates should start treating them as such.

Donald is the founder and executive director of In the Public Interest, a national research and policy non profit advocating for transparency, accountability, efficiency, and shared prosperity in the provision of public goods, services, and assets. His writing has appeared in the Los Angeles Times, Reuters, The New York Times, and other outlets.