WATCH: In a just world, Jesse Williams' speech at the BET Awards would break the Internet

"The burden of the brutalized is not to comfort the bystander," he said to Trump voters 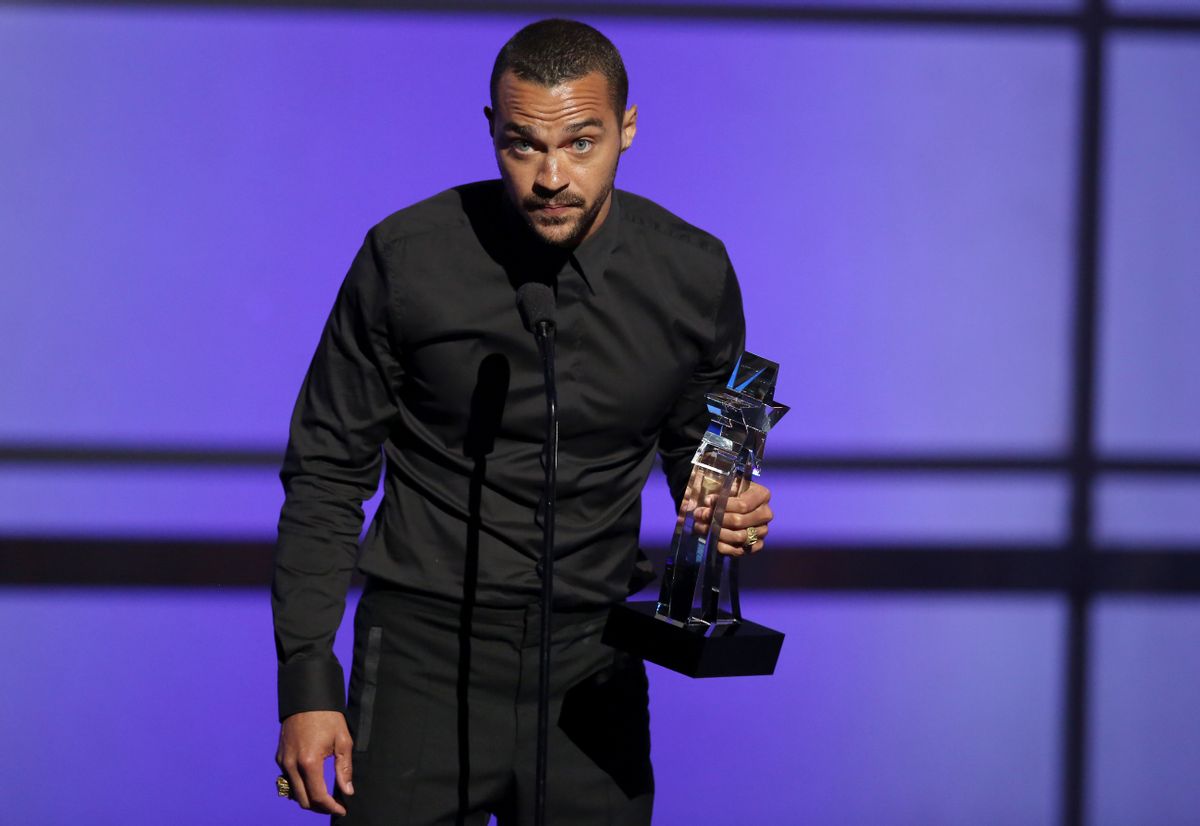 Jesse Williams accepts the humanitarian award at the BET Awards at the Microsoft Theater on Sunday, June 26, 2016, in Los Angeles. (Photo by Matt Sayles/Invision/AP) (Matt Sayles/invision/ap)
--

At the BET Awards on Sunday, actor and activist Jesse Williams gave a moving speech after being presented with a Humanitarian award for his support of equal rights and for his role in the Black Lives Matter movement.

He spoke eloquently on how the perception of race by police impacts the daily lives of African-Americas. "We know that police somehow manage to deescalate, disarm and not kill white people every day," he said. "So what’s gonna happen is we’re going to have equal rights and justice in our country, or we will restructure their function, and ours."

Because, Williams added, "the thing is -- just because we're magic, doesn't mean we're not real."

He also criticized the false equivalences of many conservatives who claim that non-whites are now the "real racists" in the new America -- Trump voters, essentially. "The burden of the brutalized is not to comfort the bystander," Williams said.

Watch the entire speech below via BET.