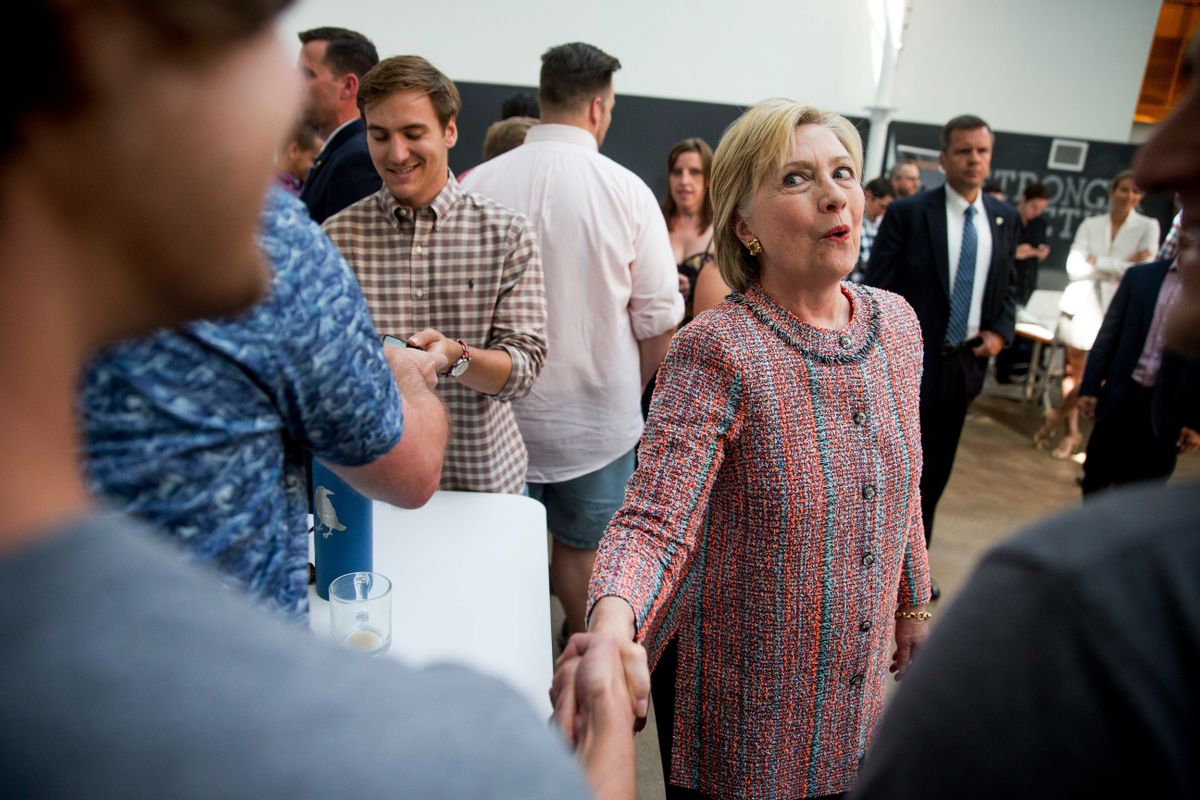 Clinton trounced Trump in Michigan with a 17-point split. In Iowa, the race was closest, with the former-Secretary of State inching out a 4-point lead. On average, Trump trails Clinton in those seven states by 11 points.

Pollsters also matched Clinton head-to-head with Ohio Governor John Kasich and House Speaker Paul Ryan, who outperformed her by an average 4 and 1 point(s), respectively. (The margin of error for the polling is +/-4%.)

Results of a Washington Post/ABC News poll released Tuesday show Clinton (51%) leading Trump (39%) even more handily in a general election than in the aforementioned swing states.