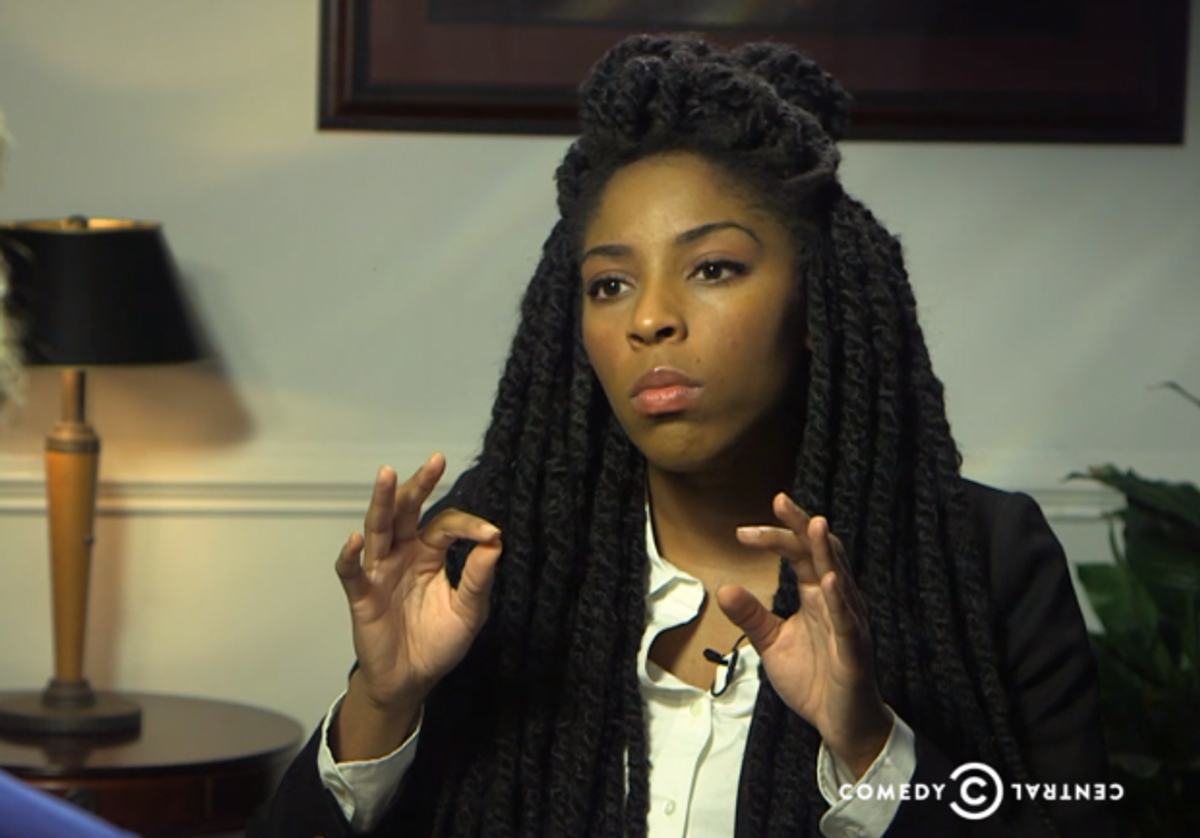 Wunderkind "Daily Show" correspondent Jessica Williams is leaving the show after four years to begin working on her own show, according to Entertainment Weekly.

Williams, 26, was not only the youngest ever correspondent on the show, but also the first black woman to ever book the gig in 2012.

In addition to co-hosting (with Phoebe Robinson) her podcast, "2 Dope Queens," Williams is poised to write, produce, and star in a half-hour pilot for Comedy Central "about somebody in their 20s who has all these social ideas, but still does not have it together."

"I know that often for me, as a black woman of color, I feel like I’m supposed to represent these ideals and values that I was taught as a young lady," she explained. "Like I’m supposed to carry myself in a special type of way, but oftentimes I’m, like… I’m still in my 20s, and still kind of a mess."

Williams said she has trepidations about leaving punditry right before two (or at least one) of the most comedically lucrative candidates to ever run enter the general election, but ultimately thinks her departure is healthy.

"I’m a little afraid, a little terrified for what is about to happen.  And I think that maybe it’s best for me to step aside for a minute and not get so fired up about it. I think it’ll actually be kind of good for me," she said. "But we’re in good hands as long as we have Sam and Oliver and Trevor. I think they got it covered."