Albert Brooks fans, rejoice! His genius films are coming to Netflix — and they feel more relevant than ever

Media self-consciousness, self-deception, the afterlife — his movies are are both queasy and hilarious 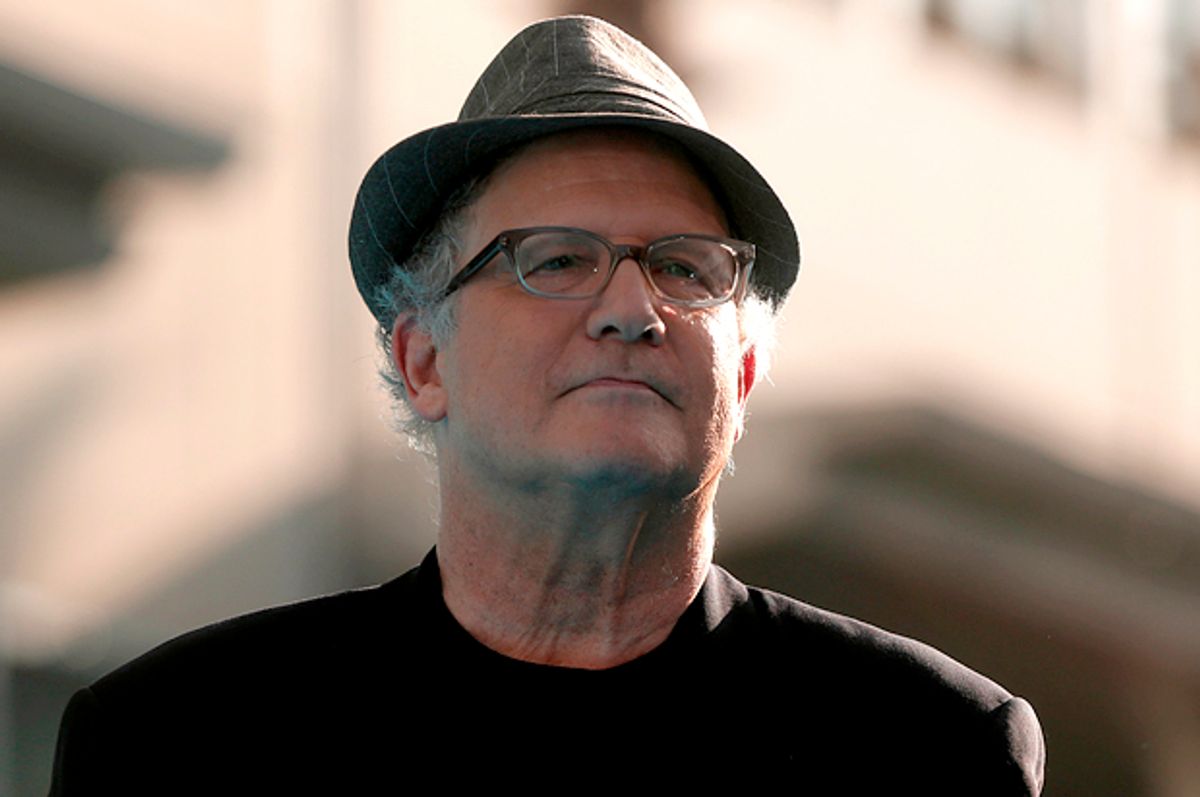 There’s a lot of bad news in American life these days. So here’s something to be grateful for: The films of Albert Brooks are coming for the first time to Netflix for streaming.

To kids, Brooks is the voice of Marlin in “Finding Nemo” and “Finding Dory.” Young art-film fans may know him for a chilling role in “Drive.” He’s been in everything from “Taxi Driver” to “Broadcast News” to “This is 40” to “Concussion.”

But his greatest achievement may be the films he’s directed. They include “Mother,” a movie in which a divorcing science-fiction writer moves back in with his mom (Debbie Reynolds) and “Defending Your Life,” one of the strangest movies ever made about the afterlife (and co-starring Meryl Streep.)

But my two favorites are “Real Life,” Brooks’s first film as a director, from 1979, and “Lost in America,” from 1985. The two of them contain much of what is the most distinctive about the director’s approach.

The first is a film about the making of a film, or at least, a documentary. Brooks plays a director who’s gone to Phoenix to make a film about a “typical American family,” like the one PBS made about the Loud Family a few years earlier.

Things, of course, go awry. The film’s self-consciousness, and look at the way media shapes our perceptions and lives, comes years before MTV’s “The Real World,” before the fourth-wall-breaching shows of Garry Shandling, before “The Truman Show,” before the explosion of reality television and everything else.

“Real Life” was actually so eccentric that some people weren’t ready for it. Roger Ebert seemed to get the film’s ideas but not its humor, and panned it. But later critics, like Matt Zoller Seitz, appreciated the social criticism and weird ironies, among them the strange distortion that recording an event brings to it. Brooks character talks about how he wants to discover the real life of America by watching the Yeagers, but he can’t get there. Here’s Seitz’s assessment:

Brooks hopes to record mundane truths that elude Hollywood, but his academic bromides were never heartfelt (an introductory press conference in Phoenix ends with Brooks crooning "Something's Gotta Give"; while backed by Merv Griffin's orchestra). As the experiment unreels, delivering muted footage of middle-class domestic angst rather than conventional movie thrills, we're appalled but not surprised when the director tries to liven things up by showing up on unannounced in a clown suit, proposing a family trip to a day spa, and plotting to seduce Mrs. Yeager… It investigates the tangled assumptions behind documentary cinema itself.

“Lost in America” is not quite as meta, but it’s even funnier. This is a film by a Boomer that gets at Boomer self-deception. Brooks plays an advertising executive who loses his job, and leaves his comfortable life, driving a Winnebago across town with his wife (Julie Hagerty.) They expect their adventure to be their own, yuppie-ish version of “Easy Rider,” and he’s full of the optimism and misguided entitlement of someone who grew up during the years of postwar expansion. “Easy Rider” plays. “We have to touch Indians!” he exclaims. We have to see mountains and prairies and the whole rest of that song!” (The “nest egg” speech is too good to quote here.)

Though the film was released during the ‘80s economic boom, its darker side took on new meaning during The Great Recession, as optimists talked about the “Plan B” with with formerly employed people would “reinvent” themselves. This, folks, was a real Plan B.

His other movies aren’t all this good, or all this prescient. But they’re reasons to wish that Brooks, who hasn’t helmed a movie in 11 years, would get out of the water and back into the director’s chair.