Ice Cube's invite, for example, has been a long time coming—and shows the Academy might finally be getting it 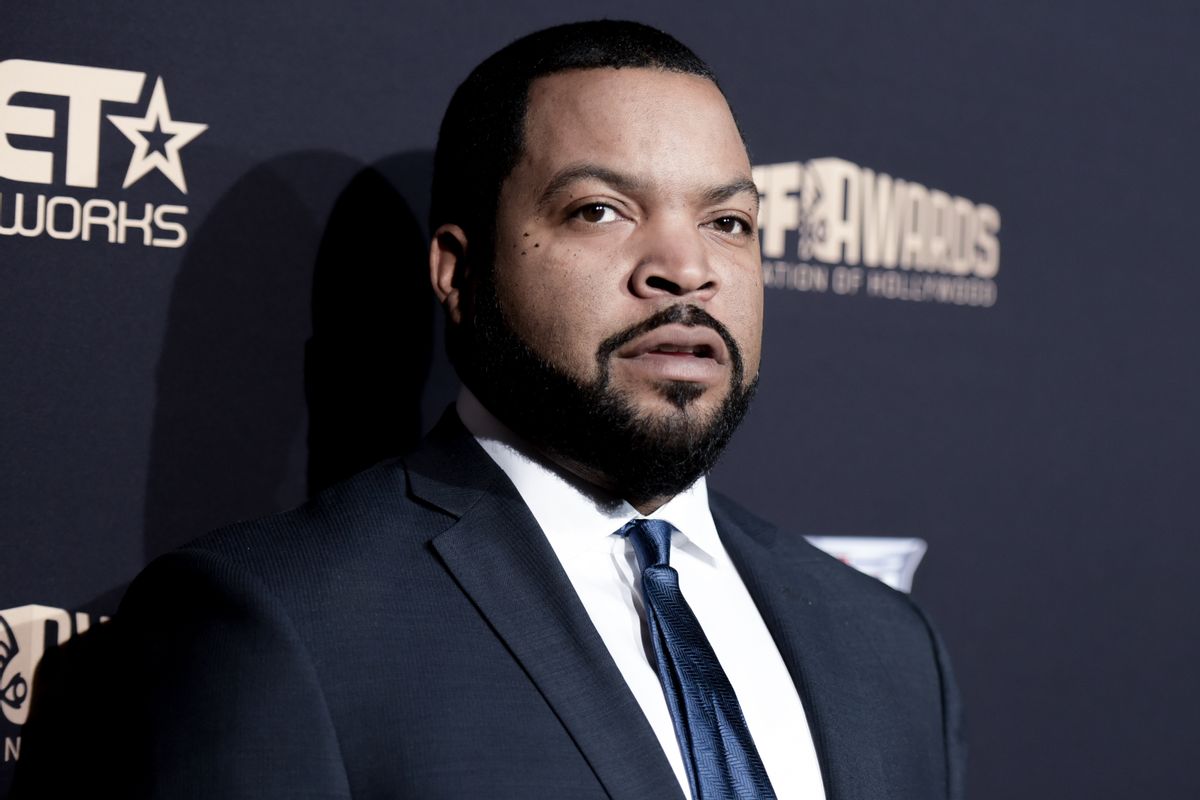 After two straight years of acting nominees that were all white, the Academy of Motion Pictures Arts and Sciences was in an awkward position, at the very least. If it ignored the criticisms of the #OscarsSoWhite movement, started by April Reign, it would outrage activists and continue on the same path that had led it to overlook structural gaps. If it changed its rules too rapidly, it would anger its existing members. Some of these people are stubborn and won’t acknowledge the problem, and many see the Academy as an institution that needs to respect its history and should not change too radically.

No course was going to keep everyone happy, but there are better and worse ways to do this. The announcement of a large new class invited to Academy membership – 683 members, 46 percent female and 41 percent people of color – raises the Academy to 27 percent female (from 25) and its percentage of members of color to 11 (from eight.)

Is this enough? Not really, but it’s a serious step in the right direction, as well as one that’s moderate enough that it should not inflame old members.

Some of the Academy’s additions seem seriously overdue as well, and show the institution opening up to a younger and more international membership. There are also a number of figures who are better known in other fields — theater and television, for instance. With the boundaries between the fields breaking down — not to mention the painful fact that movies no longer have a claim to being the smartest and most sophisticated genre on the block — this is something the Academy should continue. (Shakespearean actor Mark Rylance, for instance, is in the new class.)

Here are a handful of new invitees who are overdue:

Ice Cube: If you’re 40 or older, you probably think of Cube as the rapper who helped found N.W.A. But his versatile acting career stretches back to his supporting role in 1991's “Boyz n the Hood,” and he's been a producer and writer for comedy franchises like "Friday" and "Barbershop" — and that's not even mentioning his kid-friendly fare. Cube's producer credit on “Straight Outta Compton” should push anyone to seeing that it was definitely time for him to join the Academy.

Tina Fey: “Mean Girls” (which she wrote and appeared in) was hilarious. But otherwise, her films have not exactly set the world on fire. Still, Fey is as talented a comic actor as we have these days. She’s acted in movies since 2002, and more than distinguished herself in television as an actor, writer, and producer. For the Academy to just now be making an invitation to her shows how caught up it is in the old notion that movies are inherently superior to television, and that performers who get their start on TV are forever to be thought of as TV people, first and foremost. This may’ve seemed true at one point, but it’s very hard to believe it now.

Luis Guzman: The native of Puerto Rico is one of the ultimate character actors. He excelled in “Out of Sight,” “Boogie Nights,” “Traffic,” and has a strong record on television as well. (He was made welcome, if brief, appearance in the pilot for the new television series “Roadies.”) Another actor for whom it’s about time.

Kate Beckinsale: Between “The Last Days of Disco,” the new Jane Austen adaptation “Love & Friendship,” she’s shown that she can excel with poised roles in art films. A slew of action and horror movies, including the “Underworld” films, shows that she can make money for Hollywood,too.

Oscar Isaac: The Guatemalan-born, Miami-reared actor is best known these days for his role in “Star Wars: The Force Awakens” and the latest X-Men film. But Isaac has a lot of range, with an understated role as a Greenwich Village folksinger in “Inside Llewyn Davis” and a very strange tech billionaire in “Ex Machina.” David Simon’s politics drama “Show Me a Hero” on HBO was a far more naturalistic setting for Isaac, and he shined here as well.

Idris Elba: Like Fey, he’s better known from television; he makes a commanding presence in “The Wire” and “Luther.” But he’s appearing in movies since 1999, and his recent turns in “Beasts of No Nation” and “The Jungle Book” (as the voice of Shere Khan) make clear he could be a major movie star very soon. The Academy was smart not to wait until he was cast as James Bond to invite him in.

Lana and Lily Wachowski: They are capable of very good and very bad work, but between the first “Matrix” movie and “V for Vendetta,” they are two of the most imaginative filmmakers working. They’re just now being asked to join the Academy?

Those frustrated with the Academy’s diversity push will argue that it’s not the Isaacs and Elbas that are the problem, but the quotas by which a certain number in each category need to be included in each year’s list of invitees. But the fact that these and others were left out of the Academy – and its voting – in the past shows how skewed the process has been.

Two caveats: These folks are all invited, and must accept to become part of the Academy. And The Hollywood Reporter’s Scott Feinberg has criticized the Academy’s new effort intelligently. I don’t entirely agree with him, but it’s worth reading. This all said, the Academy has found a way, it looks like, for next year’s Oscars to be a little less monochromatic.