Citing "ineffective assistance" on the part of Syed's defense team, a MD judge granted him a new trial on Thursday 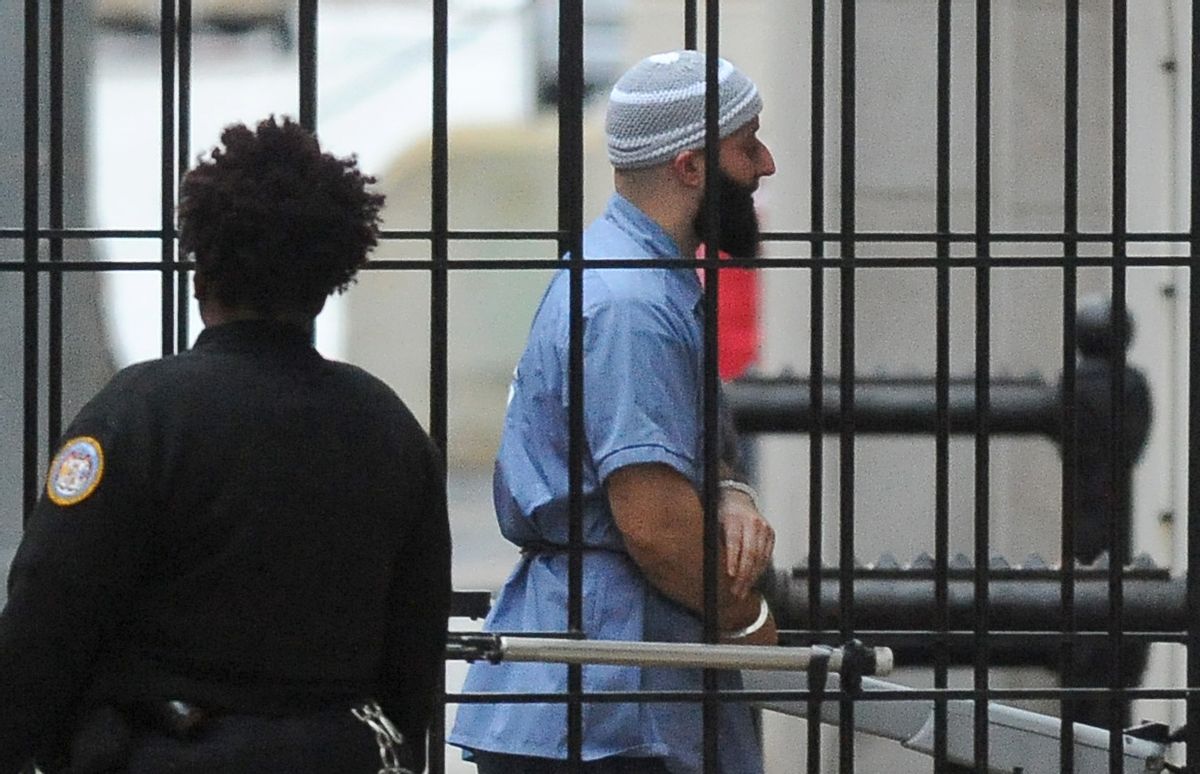 Adnan Syed enters Courthouse East in Baltimore prior to a hearing on Wednesday, Feb. 3, 2016 in Baltimore. (Barbara Haddock Taylor/The Baltimore Sun via AP)
--

Adnan Syed, convicted murderer and subject of breakout podcast "Serial," has been granted a new trial, according to the Associated Press.

Syed — sentenced in 2000 to life in prison for murdering his ex-girlfriend, Hae Min Lee — and his case were the subject of the first season of the hugely popular true-crime podcast "Serial," hosted by NPR's Sarah Koenig.

Baltimore's Judge Martin Welch handed down the order on Thursday afternoon. He cited the defense team's "ineffective assistance" in failing to "cross-examine the State's cell tower expert" and "contact a potential alibi witness."

"The court finds that trial counsel's performance fell below the standard of reasonable professional judgment when she failed to cross-examine the state's cell tower expert regarding a disclaimer obtained as part of pre-trial discovery," Welch wrote in a statement.

The new trial date has yet to be set. Syed's attorney, C. Justin Brown, celebrated the decision on Twitter and announced a 5:15PM (ET) press conference: