Parenting as an expat: The Dutch taught me how to loosen up and give my kids some much-needed freedom 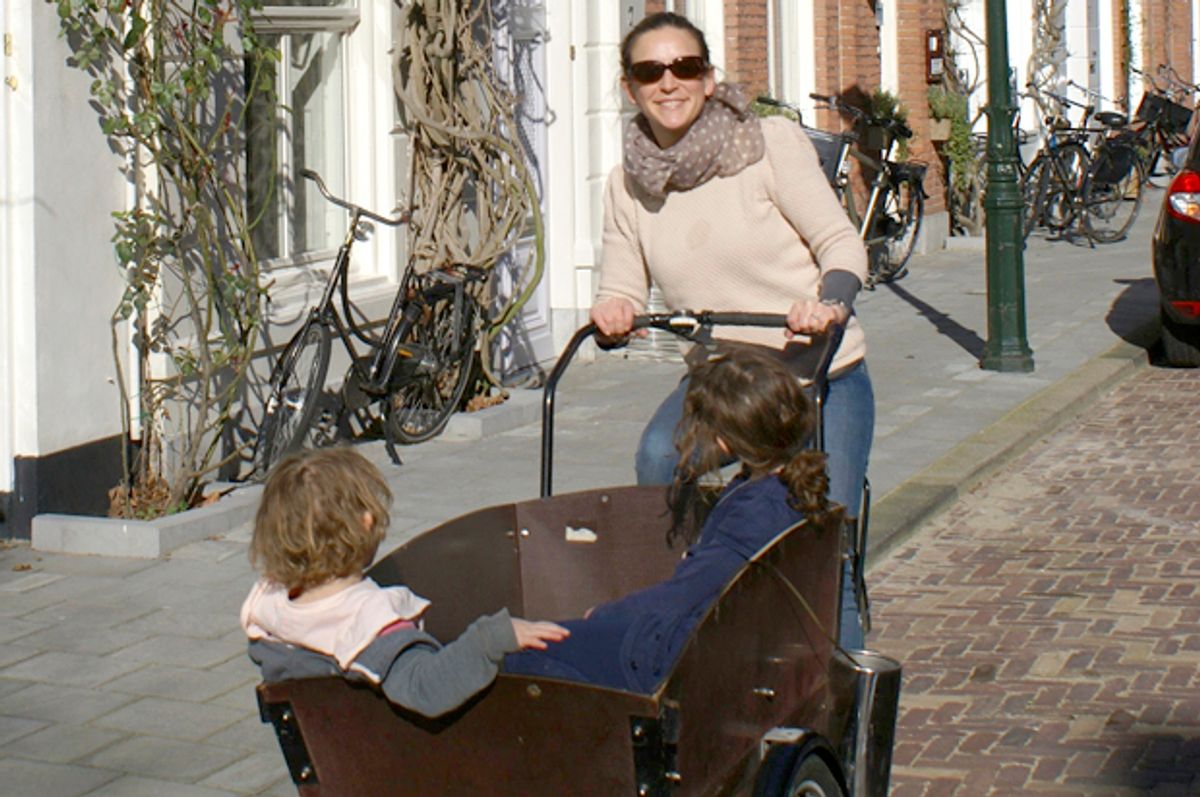